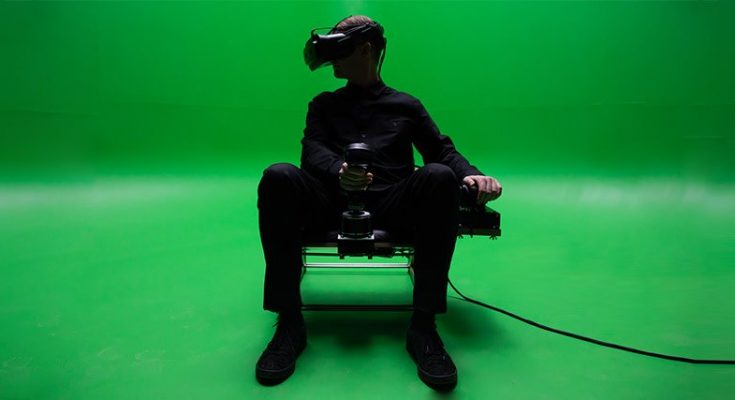 In our todays blog discussion we will dicuss about the popular VFX Studios in India which has makred its presence in gobal market.

Lets understand what VFX or visual effects means when we heard this word being frequently used in film.

By the term VFX we mean visual effect it is meant a special effect that is added to a film or video during post production by computer generated imagery.

There are many types of visual effects.

Where reality meets and merges with imagination it is there we find the VFX and to give a shape to the imagination is where we have VFX Studios.

The demand for VFX artist is rising due to the production of movies and television shows set in the utopian world with weird creatures, extra terrestrial planets, galaxies and many more. 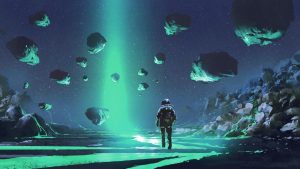 We were always overwhelmed by films like Transformers, Dead
Pool, Captain America, Spiderman.

Actually in these movies visual effect is used.

But still some popular movie production house in western countries who choose Indian vfx studios for their visual effect work.

VFX studios in India are very much favoured by Holllywood filmmakers.

India is a place where top VFX Studios have developed itself.

As the labour cost in India is low it is easy for the industry to produce their work at a cheaper cost.

These vfx studios have produced famous movies in Hollywood like Games of Throne, Jungle Book etc 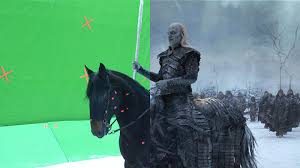 These VFX studios are capable of showing high quality VFX and they are able to create a mark in Indian as well Hollywood movies.

There are some popular VFX studios in India that are very much popular among Hollywood filmmakers.

Some of the VFX Studios in India are as follows-

These movies made by Digital Domain have become very much popular.

Phantom Fx is a leading Vfx company and had created Vfx for movies like Michel Bays Transformers Franchise.

In this movie Transformers Franchise it has created marvellous transformation of robots into cars.

It has worked in some other movies like The Avengers, The Curious Case of Benjamin Button, Ghost Busters. 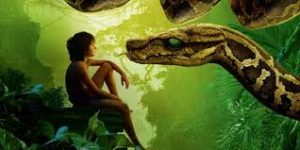 Prana Studio in Mumbai India is one of the most famous studios in India.

The VFX in the movie Game of Throne was made by Prana Studio.

There is a sequence of a majestic fire breathing lion.

MCP studio is located in Bangalore.

Since its inception it has created visual effects in movies like Xmen, duties of future past, Godzilla, Gaurdians of Galaxy, Cindrella, and Martin.

It is India’s largest independant media house. This company was established by Namit Malhotra.

It has its offices in Goa , Bangalore, Hydrabad, Kolkata, London, Toronto , Vancouver.

It is one of the first company that converted a 2d movie into a 3d version of it.

Avatar is one of the most expensive movie ever made by Indian vfx studios Prime Focus with budget of the movie was Rs1,100 crore.

It was a extraordinary movie in terms of visual effect.

More than 200 VFX shots are made by Indian Prime Focus company.

The company has worked in several movies like Beauty and The Beast, Transformers, The Last Knight, Kong : the skull Island and gravity. 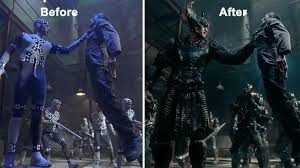 It is the worlds largest independant and media service powerhouse.

Famous movie like Gravity, Intersteller, Shrek, Tron and Legacy ‘s visual effects are made by this production house.

Prime Focus has win Oscar for visual effect in 2013 for the film Gavity.

The team again got Oscar for visual effect in 2015 for the film Christopher Nolan “Interstellar’’.

India is now the hub of famous VFX studios in the world.

Sarvortarzan is one of the top VFX studios in India.

It had worked with many small budget as well as high budget films.

One of the film produced by Sarvartarzan is Dabang Sanskar.

It is one of the prestigious studio in India.

It has its global presence in 78 cities in Uk and US.

The company provides facilities of media and film motion picture processing and Di, and film restoration of Audio and Image enhancing. 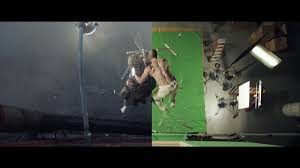 It is another company located in Bangalore which specializes in visual effects and had expertise in various fields.

Red Chilies VFX this organization’s founder was Shah Rukh Khan. The company is located in Mumbai were the king of Bollywood lives.

It is a world class studio which works internationally.

It is well equipped with the high technology and has an experience of more than twelve years.

Many Hollywood film like Hercules, Genghis Khan ‘s Vfx were done from here.

The famous Hindi movie Ra One was made from here. 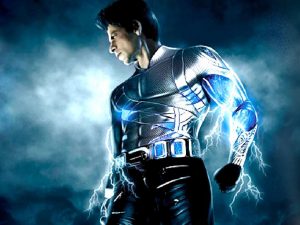 This studio is also located in Mumbai.

It is a place where there are many experts who are very much talented in this particular VFX field.

This studio specializes in high quality 3d video works on conceptualization, its manifestation. 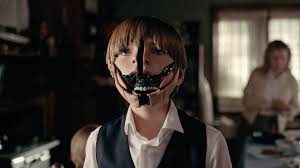 making a mark in global cinema.

Rising no of VFX studios has also created a requirement for well skilled VFX artist .

As a whole VFX is a good career option for aspiring students who are interested in the said field.