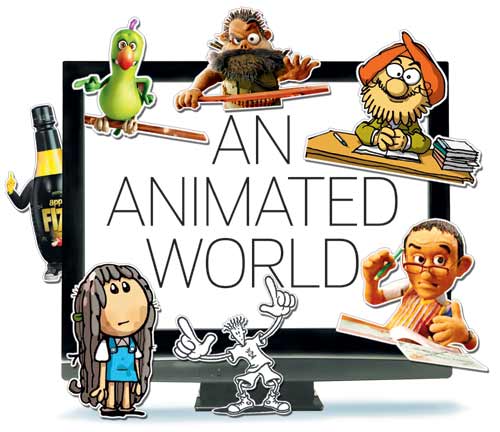 Earlier animation & visual effects opportunities were only restricted to film and movie production only. 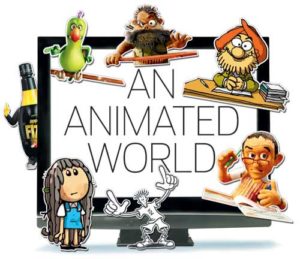 Nowadays animation & visual effects has proven its utilization in most of the media communication field.

From re-enactment of accidents or event happened in past   news channels used visual effects to create the reports more entertaining.

From reports to replay of the last over in the cricket matches, everything utilises visual effects.

So it has actually had captured all types of media communications that give moving pictures, together with television & the mobile trade.

With such a big amount of career option being opened automatically the job opportunities in the said field has also increased with its demand. 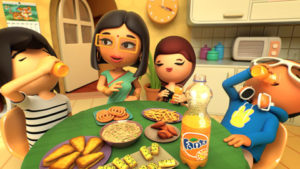 Everything cannot be shot in real world. With futuristic concept building sets might take a longer duration to create and acquire.

Many a time’s seeking permission on the required location might also take a long time to get the approval done. But the shooting is required to be done at an earliest.

In such tricky situation and challenging environment visual effects is often there to the rescue.

Virtually each ad that we tend to see nowadays has some part of animation in it.

After Films the world of advertisement are the biggest user of animation techniques as well as visual effects.

Be it the sparkling clean clothes in a detergent commercial or flying fruits & vegetables in a cornflake commercial, all are examples of animation in advertisements.

Even the smallest parts such as the animated product labels that often comes towards the end of the ads are created through software which adds to the visual appeal.

While smaller companies employ them on a contract basis or may even outsource the work to an agency or studio to get the desired effects. 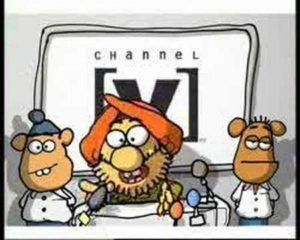 On the other side television channels, specifically news channels are the oldest consumers of animation & visual effects.  Do you remember the rotation Doordarshan logo? That’s Animation.

This is the oldest example of animation started with our old Doordarshan Channel.

It’s a typical example of animated logos applied for a channels.

Even the news channels uses graphics & animation to such an extent that they employ an in-house team of animator and visual effect artist.

Starting from the recreation of the path a plane took just before it crashed to the weather report with an animated map in the background, news channels employ a special team of animation experts to create the desired graphics.

Or even to enact an event happened in past with current footage they mix and match visual effect to give the event special notice from viewers.

Which is popularly called presentation of news. That has to be visually appealing to get more TRP for channels.

Additionally, with the advent of channels like Cartoon Network, Pogo & Nickelodeon, and the immense success of cartoon series like Chhota Bheem & The Simpsons animation content is now created solely for television. 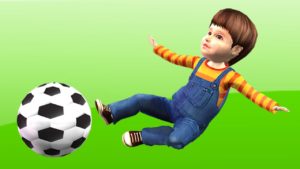 In the older days while we used to see cricket matches sitting at home or stadium we have heard many a times from our grandfather and even father that the batsman was declared out because there was no option to see a game play again.  Remember?

That is not the case anymore. Sports channels utilize graphics to the optimum in order to offer a cutting-edge viewing experience for all its viewers.  The Action replay is compulsory in each match.

It is a idea that if you’re not employed by a movie production company then you can’t have a booming animation career. It’s a myth now. There are multiple options available for a talented individual with the required creative skills in animation and visual effects.

With the right training in animation & visual effects, you can choose the organisation & the industry that you wish to work for as per your interests.

Get started by joining a reputed institute that offers an industry-approved course to help you build a successful career in animation & visual effects.

We well -come you to Maac Animation Kolkata. Here we have best training faculty team, industry expert, and best infrastructure. We have various bouquets of courses to suit your need and passion. Call us for a free counselling session at the below mention contact number or write us about your query.