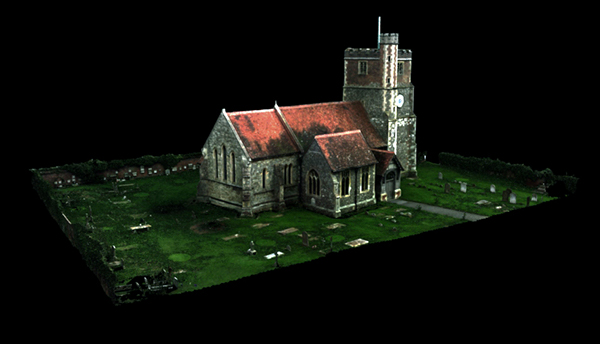 In this blog post by MAAC Kolkata, we will lead you to the different types of 3D Scanning techniques that are popular in the 3D industry.

Filmmaking is not without the work of data capture.

It has become a time when you can never cross the movie set without nibbling over any one of the dozens of the data capture.

And during the present era, it has become increasingly significant for the purpose of the engineers as well as the scientists to select the exact technique for capturing the “real data”.

Now, what is a real data?

A reality data is known as the physical information about a structure, an object, an area or a living being. 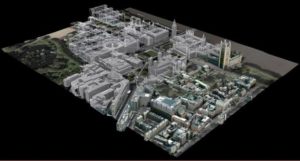 The art of the 3D Scanning is the art of mapping of an object, structure, or area and then describing it in the outline of x, y, and z.

These, in turn, coordinates a format that is referred to as a “point cloud“.

This has some stunning uses in the stream of archeology and medicine.

This post will cover all the sections of the effectiveness of 3D scanning and its uses in the 21st century along the different types of scanning such as digital photogrammetry, white-light structured scanning, and LIDAR, which is either a combination of “LIght and RaDAR” or an acronym for “Laser Imaging Detection And Ranging”.

In the present time, the art of 3D scanning holds an identical space in the realm of design what 3D printing did during its initial stages.

Most of us will look towards it from the perspective of an engineer as an astonishing tool, however, you will not see it radically affecting your design process.

Well, this characteristic reaction to such an innovation, however, we should investigate how the tool-device is advancing and winding up more proficient at tackling our displaying issues and enhancing our work processes.

In view of the fact that its’ nearly impossible that you have a boundless budget-spending put aside for 3D scanning, this article will investigate a couple of various innovations and think about both their execution and their expenses – you might not have the monetary allowance to catch reality information down to the nanometer, however that doesn’t mean there’s no device you can use to accomplish your objective.

This is the three different types of 3D scanning:

LIDAR: At times, LIDAR was utilized as an acronym, it was initially an amalgamation of the words light and radar, and was first utilized to precisely model clouds following the development of the laser in the 1960s.

LIDAR is that type of 3D scanning device that substantiates itself especially for its assistance in studying land and making precise topological maps, supplanting photogrammetry because of LIDAR’s exactness in scanning through items that would darken rise and different points of interest. 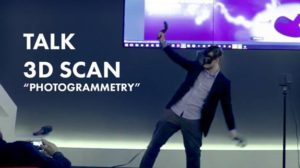 Digital photogrammetry developed from simple analog photogrammetry, which showed up all the while with the creation of photography.

By means of taking numerous photos, you are able to create and make a distinctive viewable pathway – in some cases called “Rays”. 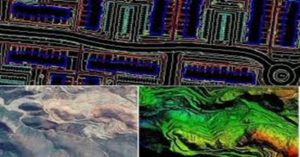 Likewise, as your cerebrum triangulates the pictures from your eyes to make an exact model of separation, the photos are scientifically met to make precise three-dimensional directions.

With the assistance of Photogrammetry, taking incredible photos is basic to making great models.

This implies focusing on introduction, field-of-see (FoV), and core interest. 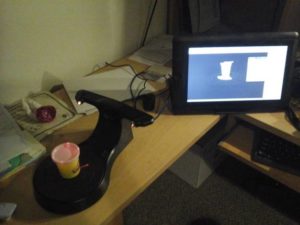 Organized as well as structured 3D scanning gadgets utilize anticipated light and in addition to it, a camera framework to shoot light onto the surface of an object, thereby, making a “line of light”.

Twists in the line of light are then used to reproduce the question’s surface geometry.

Obviously, there isn’t only one projection of light happening – there are numerous stripes of light, creating twists in view of the protest’s surface structure.

Since the stripes of light are parallel to each other, this can be utilized to gather 3D organizes from the protest’s surface. 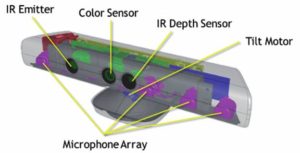 To an untrained eye, 3D examining appears like the illuminate all to planning – simply filter in a question a PC and recreate it.

This advertised up mentality appears to be fine, yet to us as designers, we understand it isn’t that basic.

We need to consider manufacturability, exactness, reproducibility, and workability, among quite a lot more.

On the assumption that a 3D scanning is able to get manufactured by means of an added substance, at that specific point we’re obligated by the imperatives of that specific technique.

Assuming that the exactness of a scan has too extensive of a resistance, at that point the scan output is just a digitized visual helper.

This is the place continually enhancing programming becomes possibly the most important factor. 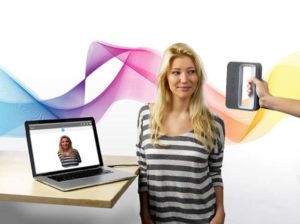 Recap of Autodesk takes in 3D scanned images with the help of drones and transforms it into a workable point cloud, in addition to other things usable in BIM.

Autodesk’s Recap takes 3D examined pictures from automatons and transforms it into a workable point cloud, in addition to other things usable in BIM.

This instrument is on the front line in the BIM universe of 3D scanning.

Here we can utilize various programming tools like the Factory Design Utilities in order to fuse 3D scanning into some workable manufacturing plant models useable for arranging and format.

There is an option where you can take 3D scans and import them into the system of Autodesk for the arranging and layout format.

The potential applications are there, we simply must try different things with them as they continually progress. 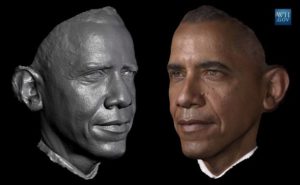 Ostensibly a standout amongst the most important viewpoints in the outlined procedure that 3D scanning, as well as scan checking, is intending to unravel, is the figuring out process.

By bringing in 3D scan check into your Inventor workspace and understanding this simple model’s precision, you can start to figure out a section.

Regardless of whether you use this for disappointment determination or only reproducibility of a past plan – whatever your ultimate objective is in the figuring out process.

3D scanning postures outstanding amongst other Digital instruments for this activity.

In order to know more come to our place at MAAC Chowringhee, Rashbehari and Ultadanga center to get a brief concept of all types of 3D scanning.