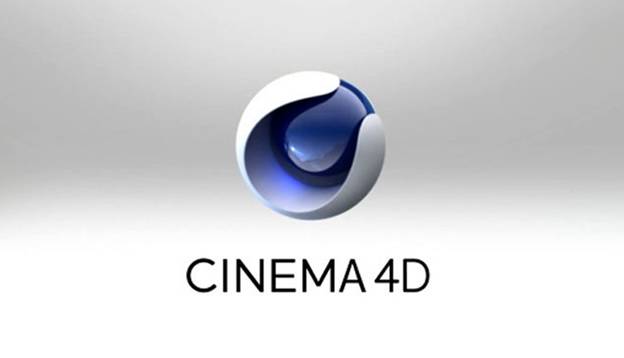 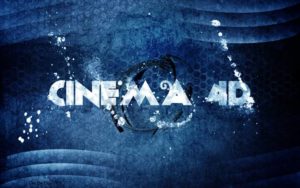 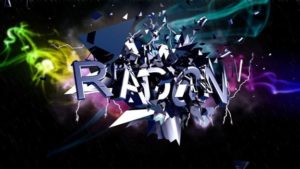 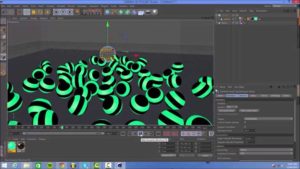 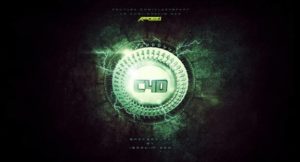 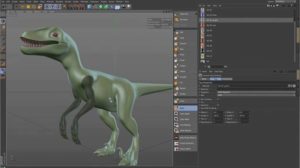 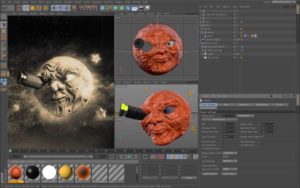 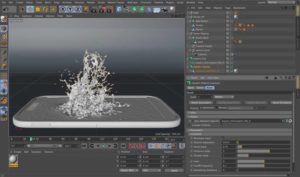 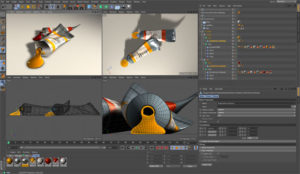 The blog is posted as per the directions of the faculties who are presently working with Cinema 4D for the new course syllabus of MAAC Kolkata including the three centers of Chowringhee, Rashbehari and Ultadanga.