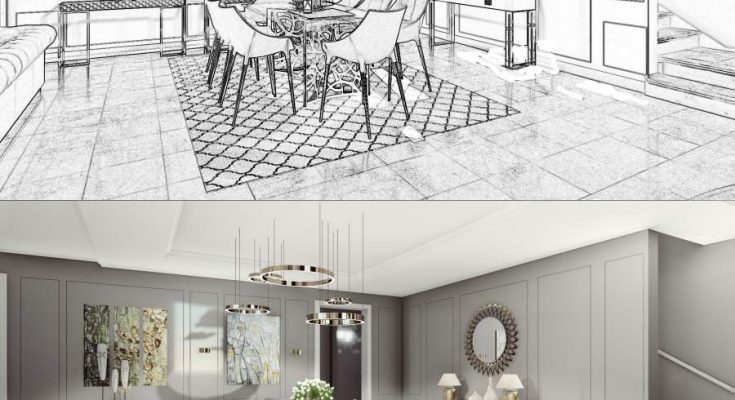 In todays blog we will discuss What is 3d rendering? And how effective and important it is in 3D Animation.

3d rendering is the method by which 3d models are transform into 2d images on a computer.

Whether one is watching a cartoon, one is turning the pages of a magazine, watching bill boards on morning news paper or thus surfing to social media in his phone, one may come across various images that is very much the product of 3d rendering. 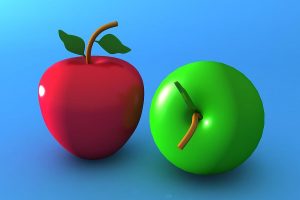 3d rendered images are vital form of visual content for marketers, advertisers, content producers and others to make a mark in various platform.

3d rendering is generally used to form a variety of images from non realistic to photorealistic.

3d appears so much realistic that it appears like images captured by a camera.

One cant make much differentiation between a 3d rendering and real photo.

THE PROCESS OF 3D RENDERING-

The process of 3d rendering starts with 3d modelling. The 3d rendering process is bit complicated but one can learn by mastering its techniques. 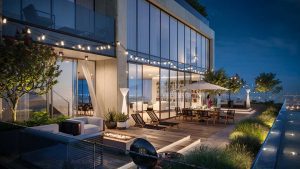 Earlier it was only available to large organizations with lot of money power and high level of resources.

The big budget films like Harry Potter and Lord of Rings was mostly produced by 3d rendering.

Nowadays one may easily go for 3d rendering. One can go for the process without finishing their whole market budget.

HOW DOES 3D RENDERING WORKS ? 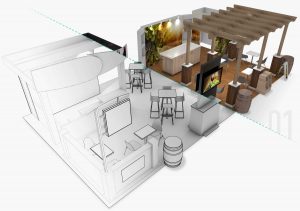 One need to have a proper plan to visualize in 3d and one also need to have the right tool and enough experience to make the product eye catchy.

WHAT ARE THE 3D RENDERING SOFTWARE?

3d rendering software generally converts a 3d model and seamlessly places it to a 3d image.

Graphic designers and media developers brings contrasting colors and objects which are imported from 3d modelling software solution and fit them into an environment that is very much graphically appropriate.

3d rendering software may include some animation tools or it may just act as a catalyst with animation software to bring various scenes to life that may be used in different format like video games, movies , television shows, or other media.

The programmes may also include lighting and texturing which may add depth and realism to various scenes.

Visual artists use these tools in entertainment , automotive, architectural designing, advertisting industries use these tools to create realistic scenes for use in media , or for attention creation of the client. 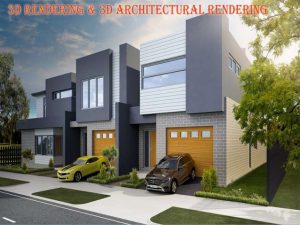 SOME OF THEM ARE DISCUSSED BELOW-

Unity is a game development platform that is generally cdeveloped for both 3d and 2d games, experiences models and designs.

3dsMax design s is a software for 3d design, modelling, animation and rendering solution that is used by architects , designers, civil engineers and visualization specialist.

It is a ray tracing and global illumination programme which is used to create 3d rendering, animation and very much interactive visuals. 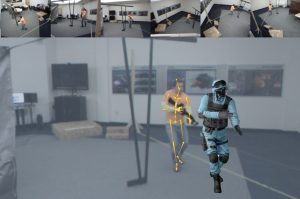 Maya is another software that is used for 3d rendering.

It helps the rendering artist to tell the story in one fast creative toolset.

Cinema 4d is one of the best software that is frequently used by professional 3d artist.

Is a rendering artist wants to create marvellous graphics quickly and easily then this is one of the best software to be used for this purpose.

Lumion is generally an architectural software that is used for 3d rendering.

Lumion is generally regarded as a large library with beautiful objects and materials.

Substance designer is anode based software that is used for creating material. 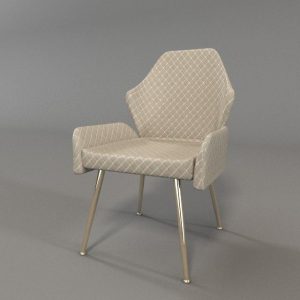 How 3d Rendering is used in the Real world?

A virtual product may be capable to communicate rich complex visual information.

It is regarded as a type of content with a wide range of disciplines.

It has gained huge popularity in Broadcast , TV production, filmmaking, video game development, and other type of entertainment.

RETAIL INDUSTRY- In this industry rendering is used to show its product to online shoppers and create product prototype.

REAL ESTATE INDUSTRY- It is frequently used in real estate create images of buildings and houses , interior image of the house.

ARCHITECTURAL AND AUTOMOBILE INDUSTRY-Rendering is frequently used in automobile and architectural industry to create designs of architectural structures and automobile, that is very much cost effective.

ENGINEERING FIRMS- In engineering firm it is used to create technical images of prospective projects.

An engineering firm may show a vivid illustration of a proposed project to its clients.

Other than the above industries 3d rendering is also used by medical companies to design its various machines and medical equipment.

3d rendering has the power to transform the life of both brands and consumers. 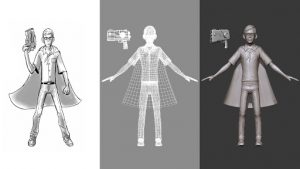 Even in E-commerce sector the images are done with the help of 3d rendering which help in achieving high level of consumer satisfaction.

If a company wants to shows its product to its clients in a cost effective as well as in a clear and beautiful way then 3d rendering is the only process.

MAAC an institute located in Chowringhee Rashbehari and Ultadanga at 3 prime location in Kolkata provides an excellent course on 3d rendering.

As now we are living in new normal situation the institute also provides online classes for its students.

A good Faculty Team is available to impart knowledge to the students , the institute has well equipped with hi-end computer lab for practice .

It also provides placement assistance to its students.

The students who have completed the course from MAAC are well placed in various institutes and studios in India as well as in abroad.

So come on hurry up join the course with us call us 9836321595 for free career counseling. 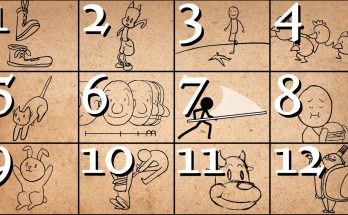