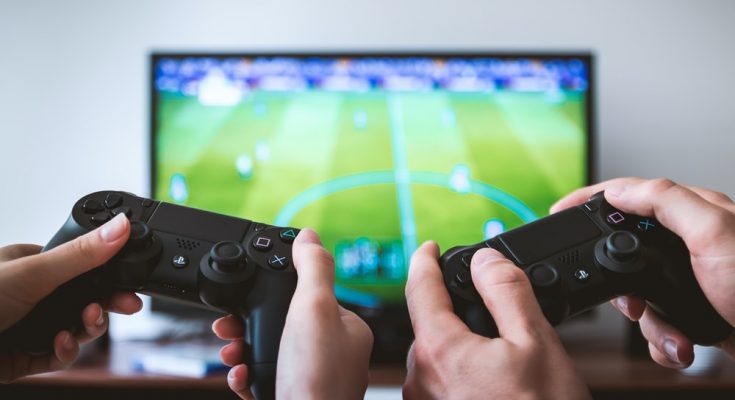 Game asset creation is the process of executing design and aesthetics to create a game.

The game is created for entertainment or for educational purpose .

It is also created for mental exercise.

Elements or principles of game asset creation are also applied to other form of interaction in the form of gamification.

1.Mechanics and systems which are generally the rules and regulations in the game.

2.Game play which is an effective interaction between a player and and mechanics and system.

3.Players experience which is the feeling that a player gets while playing the game.

Game designing is essentially a part of game studies. 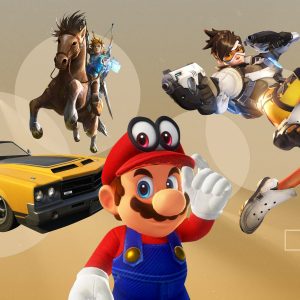 If one wants to become a video game asset creator one need to have some basic qualities as well as one need to practise and learn a lot.

The reward one will get after becoming Game asset creator will be vast.

Those who are familiar in this particular world already knows the name of Markus Persson , the creator of ‘’Mine craft’’ earned a multi million dollar by selling his own company to Microsoft.

As a beginner the salary or the pay scale of the game designers is quite lucrative for a fresher to start his/her career as Game asset creator. 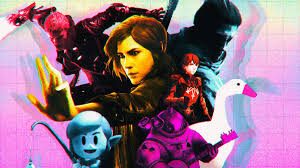 If one wants to work as a video asset creator it generally involves a lot of various skill.

It involves an intense blend of many different skill,from knowledge in computer , animation, music, creative writing in short artist mindset.

Game involves many things from writing code, storyboarding, inventing a world, understanding player psychology, and at the end of the day creating something meaningful and for the players to experience.

The work of a Game Asset creator involves the following things- 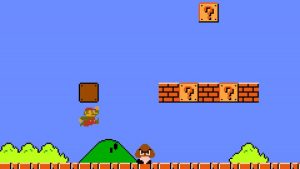 It involves experimenting with new themes and genres.

It involves development of plot and storyline.

It involves development of character.

It involves development of maps scenarios, and different level of

It involves coming up of winning and losing the game.

Some basic skills requirement for Game Asset creators are as follows:-

Game Asset creators has to be creative with artistic vision, a passion for video games.

Having story telling ability, with ranging knowledge in recent gaming trends will be added advantage.

Along with all this person with strong anyalytical frame of mind with excellent game designing skill, and ability to work in a team will be icing on the cake.

The major skill that is required by a video game designer are as follows:- 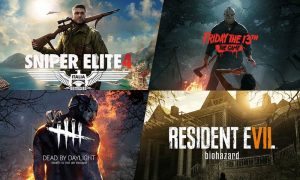 The creation of video game is not a one man job.

It involves lot of brain storming, drafting and revising and teamwork.

Game Asset creators need to know to work efficiently in a collaborative environment.

One should keep in mind how the work directly or indirectly affects his / her team or project.

A game asset creator should ensure that a work is completed in a stipulated time.

In order to become a game asset creator should be ready to share his work steadily as well as wholly.

Failing to complete ones own allotted work will affect other people.

So time management is very much essential and crucial.

It essentially involves planning and strategizing as the players are always expecting to find difficult task and hindrances in the game.

A game asset creator need to just analyze information and then he need to reach a reasonable solution.

According to a famous video game asset creator one need to think every simple gaming concept with a critical thinking mind set.

If one is a game animator or a marketing representative one need to communicate effectively with people.

Video games are regarded as a type of mass media , so the intention of the game asset creator is to reach a vast range of people. 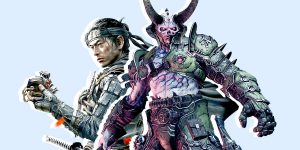 A game asset creator should have a active imaginative skill and a creative mind.

Their responsibility is to produce top level challenges to players which may include solving puzzles, exploring realities and creating new interesting world where the player will just be lost.

A game asset creator should have a story telling ability or story boarding skills.

A video game asset creator need to keep in mind all sorts of elements that is required in a story like humour suspense, conflict etc . in order to capture the players attention.

This ability could be developed in a variety of ways such as writing jokes composing music, and animation.

Players justify the quality of game by graphics and animation. 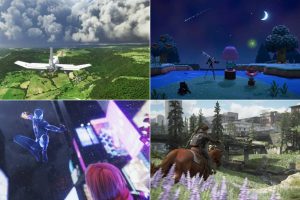 A game asset creator must be conscious of the modality on the basis of which the player will be observing the game.

Animation will appear different on a television screen than on a cell phone.

A game asset creator is worried about his drawing and programming skill , one need to take into account that the game asset creation need not required to have drawing skills. 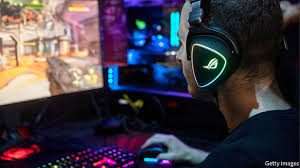 Maintaining a career as game asset creator is not a very difficult task.

If one you aspire to become a game asset creator then if you gradually learn and practice the above qualities you can become one.