In the time of the 20th century, the Animation sector of the film industry was using traditional Animation for the purpose of the film requirements.

Looking to this requirement, the film industry started hiring the people, who are capable of providing certain hand drawn/painted images for serving the purpose.

Now you might be wondering what they will do with these images.

These images are assembled in a sequence and the actions of the movement are incorporated in such a way that provides a delusionary impression.

However, this method is not as easy as it seems.

The method needs ample amount of time as well as hard work in a very wise and clever way.

The technique was utilized for a very long span of time with a view to creating films and cartoons.

The reason for these was to influence the picture-image generation demanding and faster.

During the present day, there are a few contemporary present-day approaches to produce pictures effectively.

In this blog, we will let our readers know about the variegated Animation techniques that are used in the film  industry.

The blog is presented by the MAAC Kolkata team so that the aspirants come to know of the various Animation techniques used in the films, TV series, cartoon and TV commercials.

Here are some of the Animation methods that are most usually used in Film Industry. 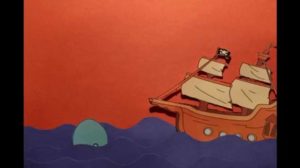 Cut Piece Designed Shapes is associated with the setting up of hand-drawn figures, composed shapes that are utilized and their motion movements are recorded in a well-order.

They can be supplanted by some other composed cut shapes.

However, these cut shapes can likewise be utilized over the hand-drawn images or figures moreover.

Though the entire process is straightforward and a bit simple to work and operate with, however, there is a huge issue or problem of coordination if the two plans are being worked all the while and furthermore, the developments are someplace absurd and odd looking. 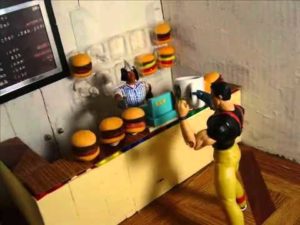 Chuckimation is considered as one of the famous Animation methods created by the ‘Action League Now’.

This type of Animation is an amalgamation of stop frame Animation and live footage.

The strategy comprises of the characters that are sorted and dropped into a specific frame and in addition it has few resemblances to the popular puppet shows. 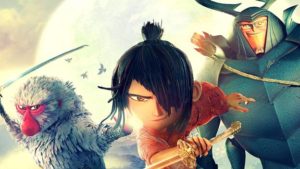 In Stop Motion or Puppet Animation, the puppets or manikins and models are utilized.

The constituents of these models are quite interesting.

These models are comprised of materials like plastic, elastic, wire, rubber, or any other material which can be formed to make distinctive shapes.

These models are by and large three-dimensional items.

These items/models/manikins are kept in a particular edge and captured; at that point, a slight change in their position is made and shot once more.

Correspondingly vast numbers of photos are made and keep running with a particular speed to get moving pictures video. 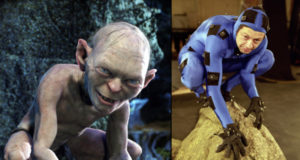 In this sort of Animation, the activities, as well as actions of the human performing artists, are recorded and in addition, are digitally transported to a computer in order to make stunning animated characters.

In this case, it is to be noted that the movie, The Avatar film falls in this classification of films. 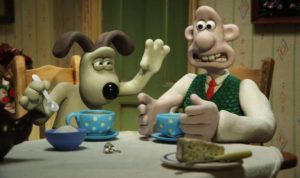 Clay-mation is a sort of Animation where pieces of clay are casted as per the animator’s imagination and then they are shaped to characters.

These characters are given movement with the help of Animation and this process is known as Clay Animation. 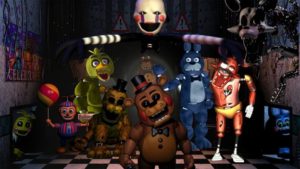 In this Animatronics Type classified category, those films that are made with a combination of the remote-controlled or self-controlled mechanical energized characters with human characters fall into this category. 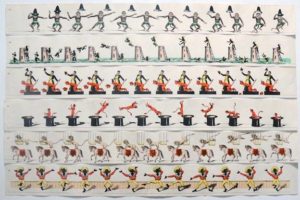 Zoetrope is one of a few Animation toys which were created in the nineteenth century, as individuals tried different things with approaches to make moving pictures.

It was designed in 1834 by William George Horner, and is one of the early types of Animation.

Some still pictures are drawn on a drum and when handed over a roundabout way, you have a fantasy of development.

The Visual Effect made by a zoetrope is as yet utilized today to make enlivened Animation GIFs. 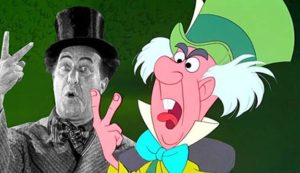 Rotoscopic Animation Technique is that category of Animation that comprises of the framing, outlining, and sketching of genuine real activities that are done by the human characters.

Now, these casings, sketches and model representations are followed and traced to the computer through digital methods.

As a result, it raises the advent of the new realm of Animation in the film industry. 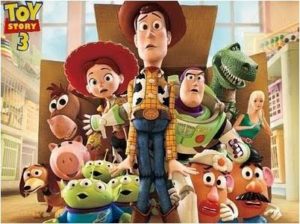 Computers have made the errand of making movement films nearly simple however they are bit exorbitant as well.

There is some special software that is mostly required for the purpose of Animation.

In this special software, wireframe outline models of unique imaginary characters are set up on the computer in an effective manner.

These models are then finished with the body, skins, hues and uncommon surfaces and so forth to give bewildering sees and shapes.

Backgrounds for the Animation Movies 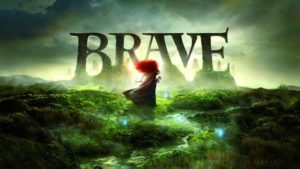 Backgrounds for the Animation Movies/motion pictures and the computer video games are created and produced on the computer itself.

In addition to it, special sound effects are created and generated in a series by utilizing the assistance of present-day PC software.

The Animation methods and strategies have made it conceivable to recreate the modern logical and organic models which can’t be made as a general rule.

This quality encourages researchers to improve understandings of the old past and future too.

From the above-mentioned Animation techniques, you may have a brief info on the various categories of Animation methods and strategies that are used to create and produce movies in the film industry all over the world.

As for example, the movie Kubo and the Two Strings falls in the category of the Stop Motion or Puppet Animation; The Jurassic Park in the year 1993 is accomplished with the help of CGI.

Along with CGI, the movie had also used animatronics and stop-motioned miniatures with a view to create and produce the vociferous Gallimimus stampede, and a computer-generated stunt double produced for the first time.

Visual Effects Rotoscoping Animation has been effectively utilized in the Mickey Mouse.

Marvel’s The Guardian of the Galaxy shows the extensive use of Rotoscoping.

Animation has indeed come a long way from the cartoons (hand-drawn).

The two Animation companies that have come up with the effective advent of feature Animation are Pixar and Disney.

The duo created their first company in order to produce CGI Animation.

They started their journey in this field with Toy Story in 1995. 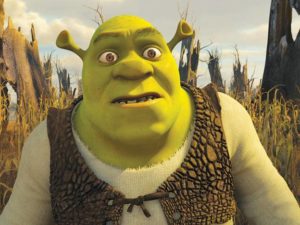 However, with them came up the birth of the dream company, DreamWorks.

This company followed the genre with Shrek in the year 2001.

From that time, one by one company came and gave out marvelous works to the world of film Animation sector in the film industry.

When the computers aided the artist Animators in their hard work to accomplish Animation projects for decades, the world experienced a revolution in the history of Animation with the advent of Computer Animation.

If you are eager to know much of it then you have come and register with us and open new career opportunities for yourself.