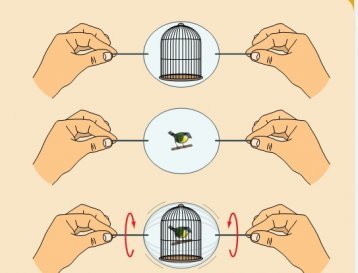 Hello friends, do you still remember the tickling laughter on the antics of Tom and Jerry animation? Since our early childhood we are entertained by the TV Cartoon shows.

There have been massive changes in the past 20 years in Animation.

The Animation industry have come a long way, say it is a 15 minute short or a two hour full length Animation movie.

MAAC Kolkata will take you to the evolution of the Animation and VFX industry as it had made us smile and laugh since beginning.

First ever use of animation that entertained us was through Thaumatrope in 19th Century. So, here the question arises, what is a Thaumatrope? 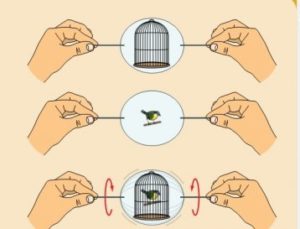 It is a scientific device consisting of a disc with a different picture on each side; these pictures appear to combine into one image when the disc is rapidly rotated with the help of a string. Have a look below:

Later, to showcase a continuous Animation of a character for a short duration, Phenakistoscope was widely used.

Then came Flipbooks in which every frame was drawn by hand on a piece of paper, and then the book was flipped rapidly.

This showed an optical illusion as if the drawn object was moving. The flipbook also became very popular. 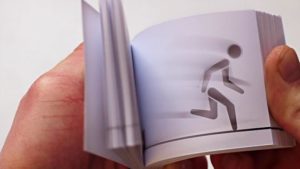 Everything changed with the arrival of motion picture technology which helped the recording of a Animation.

Walt Disney was the pioneer who used the Traditional Animation for the first time.

Steamboat Willie featuring Mickey Mouse was the first Stop-motion Animation in which each hand drawn frame was recorded and then displayed at the rate of 24 frames per second. 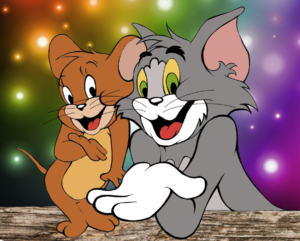 In India, Rajnikant starrer Raja Chinna Roja (1989) was the first film to use live action animation which was inspired by Who Framed Roger Rabbit (1988).

Then many story oriented formats released like, The Lion King (1994), Toy Story (1995), after that animation industry was flooded with series of animated movies like Ice Age series, Madagascar, Shrek and of course Kung Fu Panda. 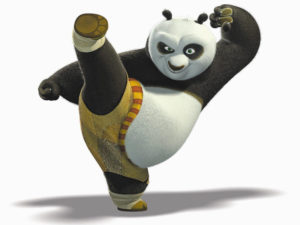 While earlier the actors only gave their sound, but now they can give their expressions too. Examples of motion capture movies are Tintin (2011), Beowolf (2007) and the most successful Avatar (2009).

In the course of recent years, India has indicated monstrous development in the Animation Industry.

Maybe a couple of the cases are:

These motion pictures were created with the assistance of 2D and 3D Animation in 2008.

Arjun – The Warrior Prince was discharged in India and US in 2012.

This motion picture was acknowledged worldwide for its sheer quality and brightness of Animation. 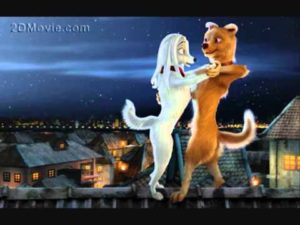 It opened new road for the business.

Animation foundations are doing their occupations by giving a satisfactory information around 2D Animation and 3D Animation alongside different courses identified with filmmaking innovation.

The Future of the Industry

Indian industry is doing great and getting prestigious everywhere throughout the world.

In any case, it’s constantly about additional. Despite everything it needs to go long approach to pick up its toehold in the worldwide market.

The accompanying advances are should have been taken: Invest more in innovation, prepare individuals, arrange for indoor and open air preparing strategies, Set up more Animation establishments with the valuable courses that could instruct about digital filmmaking, Arranging workshops and classes and producing mindfulness about the advantages of Animation. 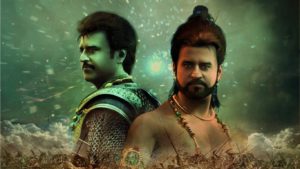 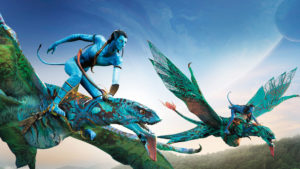 Animate novices and enable them to explore different avenues regarding their innovativeness.

The Animation Industry in India has progressed over the latest 10 years.

It has absolutely gained some astonishing ground since Dadasaheb Phalke influenced the principle vivified Animation to picture with matchsticks, coins and Animation camera systems way in 1914.

Animation was being moved in normal business films additionally when upgrades were required for particular scenes, eg: Aladdin.

What the Animation business needs to do is that it needs to interface the openings among demand and supply and this is an everlasting issue which ought to be defeated since the business has started making and creating.

Another issue that ought to be defeated is how we are up ’til now using out of date advancement and getting development transforms into an indisputably expensive decision therefore developing the item and advancement transforms into the best option as we have to now learn and make films which consider Indian and also worldwide social events of individuals too.

Motion pictures have started using embellishments in moderately every film and it is best assumed that Indian  Animation industry is set to expect control over the world.

The last conclusion that can be expressed Animation has gone over far from its root and now it has achieved the most noteworthy peak.

Consistently, mechanical progressions have paralleled the advancement of the Animation business in India.

Furthermore, one of the worldwide pioneers of Animation and VFX is MAAC Kolkata which has committed its goals for the up degree of the nextgen student and has surely emerge among the numerous by setting a limestone in the business of Indian Entertainment.

Moreover, animation gives you a huge scope in the job market and also a very bright future. Sit with our counseling members at MAAC Kolkata and know more about Animation and its uses in the present market. Dial us at 9836321595, we are just a call away from you.

399 Comments on “Evolution of Animation”