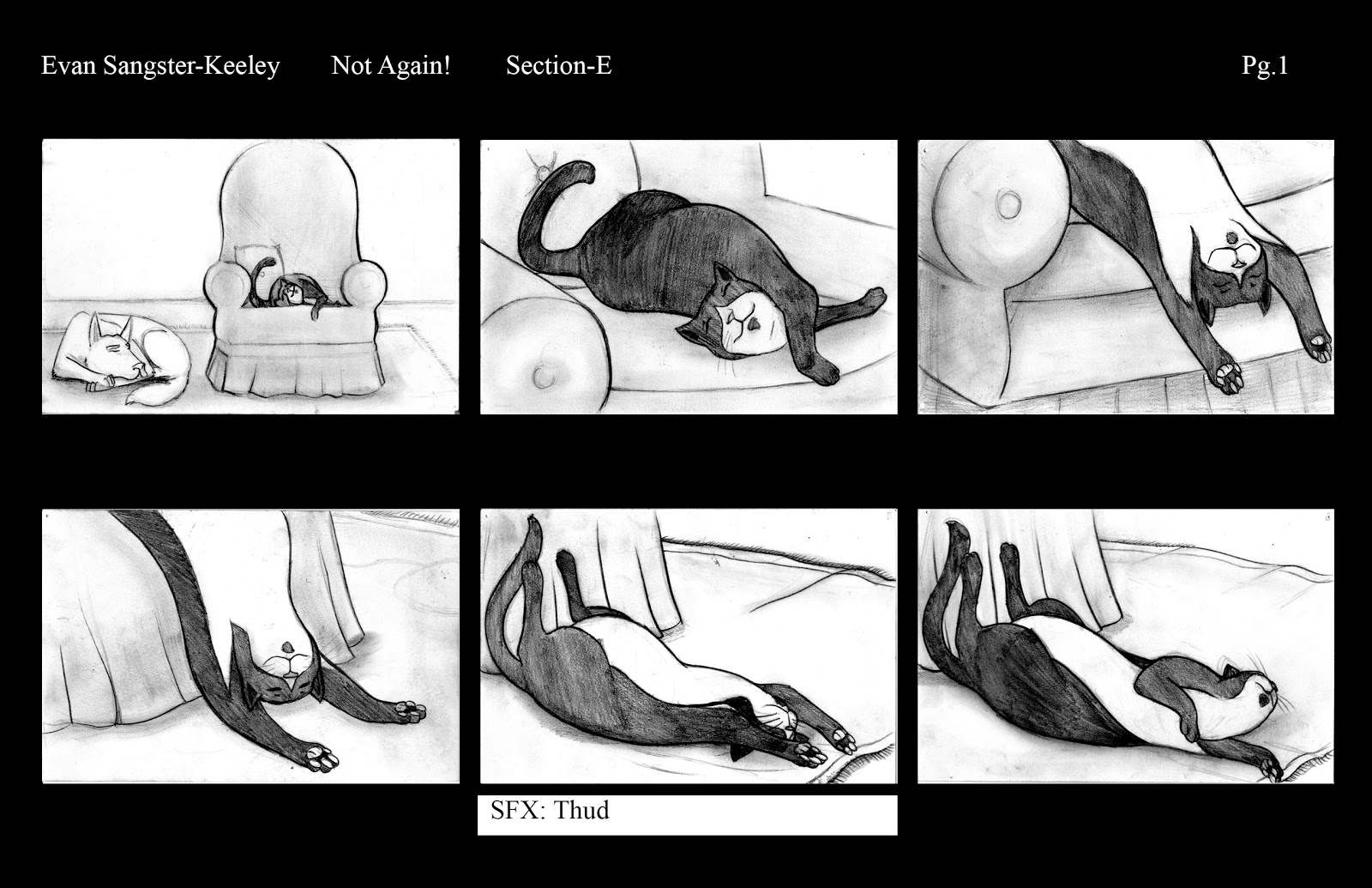 Traditional Animation is a process where each of the frames is drawn manually by hand.

It is also known as classical animation or cel animation. This process of animation was followed before the concept of computer animation came into existence.

Every animated film starts with a story, which is derived from various literary sources.

Normally the stories are short and interesting, the once that could be enjoyed by people of all age groups, especially the children. The story is then developed into a script, where the story itself is written in dialogue form. From the script a detailed storyboard is prepared.

A storyboard looks very much like a comics where a series of thumbnail sketches are made to represent each of the shots in a sequential manner.

Besides each of these sketches details of camera positions, duration, dialogues etc are provided.

An animatic story reel containing the sketches of the storyboard is then prepared to synchronize with this soundtrack. This serves as a guide for the animators and the directors to work out the script and fix any timing issues that may arise while the process of synchronization goes on. 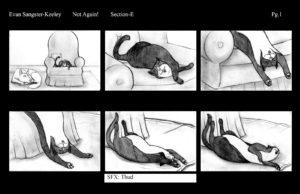 Once the detailed character and background designs are finalized and approved by the director, it is passed on to the layout department. Over here, the background layout artists determine the camera angles, camera path, the direction of the light and shading of the scene, etc.

The character layout artists create the different poses of the characters as per the storyboard.

Often an actor is hired while different poses of the characters are created.

The layout drawings and the storyboard are then spliced to create an animatic, often known as the  ‘Leica reel ‘. The audio is also spliced along with it.

The term ‘animatic’ was originally used by Disney Studios..

After layout and splicing we go to the department of animation, which I am going to discuss in detail in the second part of my blog. Stay Tuned for more Updates in the next blog.