2d animation is one of the most prevalent type of animation even in this age of 3dimensional animation.

By the very term we can make out that 2d stands for two dimensional .

2d artists create images and characters in two dimensional format and induce life into the characters by movement.

Mainly in this type of animation plain characters with zero volume generally moves. 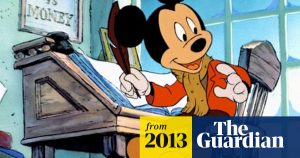 2d animation is the feature of creating two dimensional movement.

It may feature characters, creatures, Fx and background.

This visual illusion is created when individual drawings are sequentially placed together with time.

A 2d shape is a figure or object with 2dimensions with length breadth and height.

Normally 2d shape has an area but it has no volume.

In 2d animation all part of a video like characters , objects, and background are generally 2dimensional.

In 2d animation individual drawings are put together sequentially to give illusion of movement.

This helps animators to create moving art without involving humans or natural scenery and creates different types of characters creatures and backgrounds.

2d animation actually deals 2d objects and figures that may be measured by height and width.

2d animation requires the use of specialized 2d animation tools and it also involves a set of process including storyboarding, animation layout, audio, visuals.

The animators involve everything from rough sketches in the initial stage to final stage of video.

But actually the first 2d animation was made by Fatasgomagorie a cartoon made by Emile Cohl.

This was created entirely in black and white. The cartoon was only 75 seconds long. 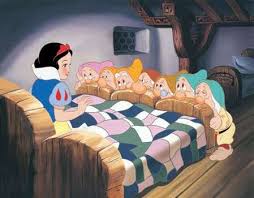 At least 700 different drawings were created to create the drawing.

This animation film was released in 1908, and it is released before steamboat Willie.

Many high quality entertaining cartoon were made during this era.

Hanna Barabera also made some of the television cartoons during 50s – 70s, which includes notably The Flinstones Scooby Doo.

This companies actually contributed to the development of 2d animation.

From late 90s till date 2d animation is very much prominent.

This process is used to add colors to characters , rather than having to paint them by each and every frame. 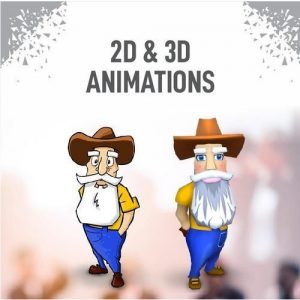 In some cartoons both 2d and 3d animation are combined together including the recent episodes of Simpsons and Family.

2d animation is regarded as a traditional animation style from 1800s.

Initially 2d animation was created by pulling the frames together.

With the development of computer technology the process is now digitized. It includes three steps.

During the preproduction process the animator generally designs the characters, creates story board, chooses the color palates, prepares the background, and then records the voice overs.

In this step also the artists creates the characters and outlines the background. The next step includes production.

It is the main step where the animation is created by gathering all the created material together and the scenes are produced. 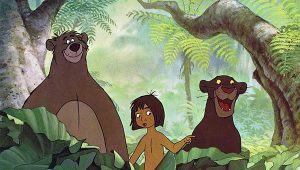 This generally includes painting the background, creating the individual scenery, and character activity.

To put everything together animators creates an expose sheet which includes action and timings, dialogues and music , animation layers, and background, view perspective.

During this stage sound is added and this naturally adds emotion to animated characters.

Nowadays there are many software with the help of which 2d animation is created.

It also includes tools for scanning and cleaning up traditional drawings, it includes advanced rigging and deformer tools. 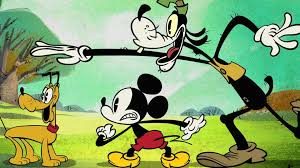 The main advantage of 2d animation are generally as follows-

When compared to 3d animation the cost of 2d animation is much cheaper.

2d animation is much quicker to produce, making the video content generation much faster. 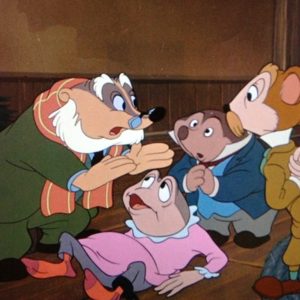 In todays world where seeing has become beleiving children are more attracted towards 3D animated characters .

The demand for 2d animation is much less than 3d animation.

Nowadays major 2d classics are made in 3d way. 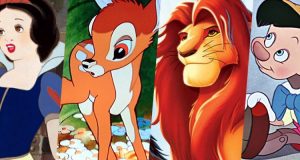 There are several ways in which 2d animation has evolved in its finest way . 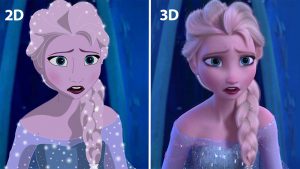 By the above method it may reach a high level.

Though 2d animation has not been as much popular as it was earlier but still it is not in dying stage .

It is still being used in schools business houses and advertisements.

It is actually the first form of animation. 3d animation is gaining popularity and isused as medium of communication in many media houses.

If you are planning to learn 2d animation or 3d animation call us 9836321595 and get a free demo class to understand the diffrence between the two.