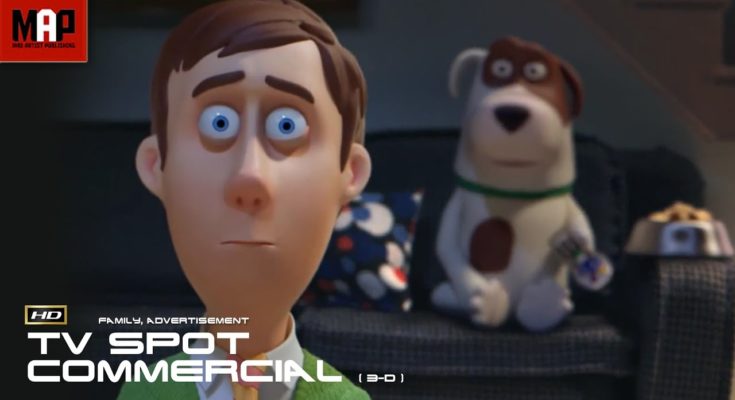 Dear Reader, in this blog we will have a discussion on the animated and CGI Television Commercials or TVC.

The face of the Advertisement has changed with the coming of the technology.

Animation is no longer restricted to the making of cartoons.

Animation is used to enhance the visual appeal of TV shows, advertisements and music videos.

Creative animated advertisement is the most powerful way of promoting companies product effortlessly.

Animated Television Commercials provides the advantage of presenting the message in unique and engaging manners. 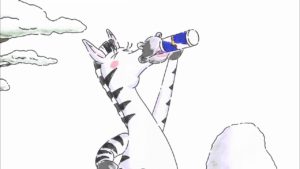 Every brand has its own space and target audiences.

It you think that Animated Television Commercials are targeted for only kids then you are wrong because the example is Red Bull.

Red Bull is about the energy drink sold by Austrian Company.

This brand is widely known across the globe.

This brand has used cartoon style over the years to deliver the message in humorous way.

With its 2D animation and unique style this brand has always created a space of itself.

Created in 1987 its slogan is “Red Bull gives you Wings.”

This Red Bull ad has cartoon style of advertisement but it sells drinks energy drinks for adults.

The humor of the advertisement makes the audience to stick to the Television screens.

This animated ad provides the out of the box feel to the brand. 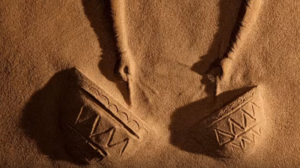 The Rajasthan Tourism advertisement made by advertising agency Ogilvy and Mather has the tag line ‘JaaneKyaDikh Jay!’

This beautiful sand animated advertisement has traditional architecture of HawaMahal, herd of camels, Rajasthani girls dancing on the step-well and Rajasthani musician on the desert playing instruments. 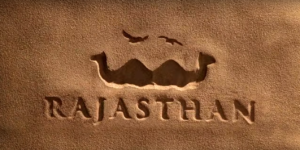 This advertisement shows the essence of Rajasthan and it tells the viewers that you may visit something new and wonderful everywhere in Rajasthan.

Designed by PiyushPandey and his team this sand animation is one of the most appreciated animated ads.

Animated sand took lot of time to complete as everything was hand-drawn and hand-crafted before getting the touch of computer at Studio Eeksaurus.

To create this 50 seconds sand animation film12 artists worked for one month as a team.

Every image piece of this advertisement was sculpted carefully to resonate the feeling of Rajasthan. 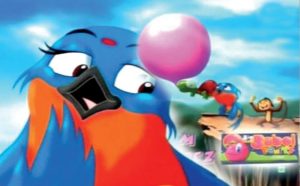 Animation is no more limited to films only.

Television industry is witnessing lot of animation in advertising.

One more funny television animated advertisement is about Big Babool Chewing Gum; where the little tortoise will be able to fly with the help of inflated Big Babool.

Animated characters are becoming the face of the Indian brands.

Television Commercials are giving unlimited scopes to the creative talents.

There are many other animated advertisements such as Amul ads, Rajasthan Tourism etc.

According to a survey animated ads are preferred because they don’t deliver forced message; they give a new dimension to the brand and leaves a long lasting appeal. 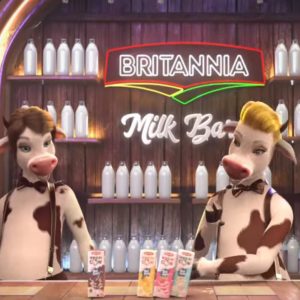 This new TVC has creatively brought out the exciting goodness of milk.

In this animated advertisement Winkin’ Cow promises to deliver thick and delicious milkshakes.

This is a rap song- based animated film which shows cattle party at the milk bar. 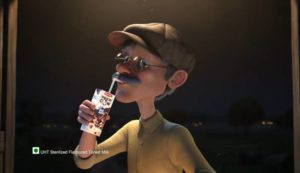 The cute and pretty cows got their colors and textures from the various features of 3D compositions.

Proper lighting effects were added too with the lighting tools of the CGI. 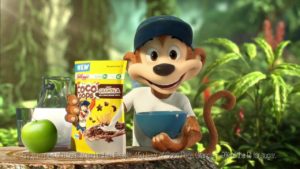 Have you seen a monkey selling breakfast cereal?

Of course we have seen the funny and colorful animated Television Commercial where monkey advertises for Kellogg’s Chocos.

This TVC has computer modeled monkey who is very similar to the real monkey. 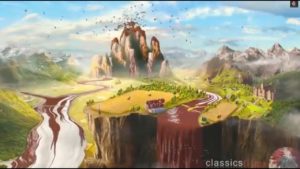 In this TVC Coco monkey takes the kids to the Chocoland adventure.

As for ShantanuBaagchi creative director, Illuminations Production; “earlier ad agencies could not think beyond 2D animation but with the advent of software and technologies creative scope have been widen up”.

Animated advertisement has evolved to be a story-based animation.

Advertising Industry is experimenting with different mediums of animation.

Both 2D and 3D advertisements with catchy visuals and music delivers long lasting effects on the viewers. 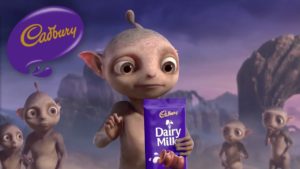 Today the quality of animated advertisement is so superior that it appeals to the grown-ups too along with children.

Is there anyone in this World who does not like the Dairy Milk Chocolate?

Of course there is no one, even the aliens like it too.

This TVC is based on the idea of ‘Taste that frees the Joy’.

Conceptualized by Ogilvy and Mather Mumbai, this advertisement shows the delicious moment of joy. 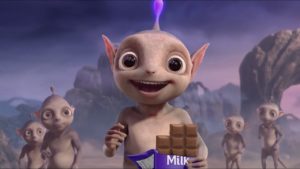 Computer-Generated Alien’s antenna glows with the purple color and it becomes happy.

Developing the computer-generated images (CGI) of Alien characters was a quite challenge for the artists at the Ogilvy and Mather office because they wanted to make the characters adorable yet unique.

The medium of animation facilitates the flight of imagination.

Animation allows the artist to achieve which is not possible with live-action.

Sometimes advertisement agencies stay away from the animation due to time consumption factor; good animated content needs effort and time.

As a medium of communication animation is not bound by categories or products.

Animated advertisements can be used to deliver complex message in a simple and easy way.

Learn about CGI and Animation through us.