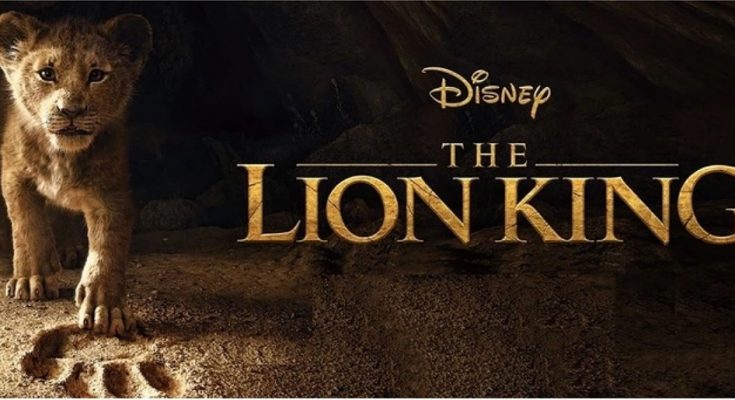 Through this blog today we will let you know how the recent movie The Lion King became a game changer in photo-real animation.

Directed by Jon Favreau and produced under the banner of Walt Disney Pictures this film is a photorealistic computer-animated remake of Disney’s 1994 traditionally animated film.

It is one of the most expensive films made with a budget of around $260 million.

Critics praised this movie for its visual effects, music and vocal performances.

Some of the well known stars delivered voices for this movie such as Donald Glover, Seth Rogen, James Earl Jones and others. 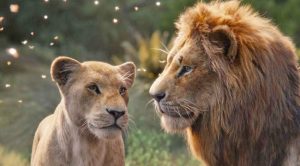 From roaming giraffes to the grazing rhinos all looked lifelike in this path-breaking movie.

This movie stunned the audience worldwide by making use of photorealistic computer generated animation.

The Lion King is a game changer movie where Moving Picture Company or MPC provided the visual effects under the supervision of Robert Legato, Elliot Newman and Adam Valdez.

Disney described it as “technologically groundbreaking” approach and not as live-action.

Tremendous amount of research and recording of still photography occurred under the guidance of cinematographer Caleb Deschanel to reproduce the reality on the screen.

Director Favreau wanted to make this film in documentary style so creative team visited forest of Kenya to observe and record images of forest land, jungle animals so that they can represent it accurately in digital platform.

Places like Yellowstone National Park and Mono Lake served as inspiration for the Elephant Graveyard and Serengeti National Park inspired the Pride Lands.

MPC added new level of details in digital characters look, animation and how the skin and the fur behave.

Dozens and dozens of African landscape were designed digitally with immense effort so that audience can appreciate the beauty of the place.

To recreate the real world every aspects of lighting, shading, depth of field were taken into account.

Digital Compositing played a big role in this movie as the key focus was on creating reality. 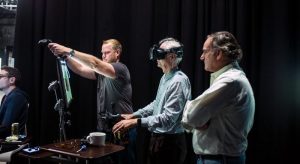 The Lion King was shot in virtual reality simulated environment.

Every environment was digitally made and every character was key-frame animated.

At MPC new software were developed for this movie to create scenes with a shaky-cam look of a handheld camera. 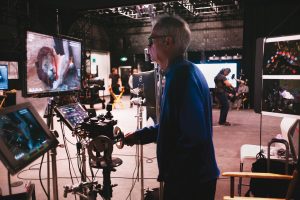 Rob Legato VFX supervisor took the virtual production of this film to the next level as he said “Favreau turned ‘The Lion King’ into narrative documentary about animals and nature trying to co-exist in The Circle of Life.

For this film artists worked across studios in Los Angeles, London and Bangalore to deliver magnificent CGI shots. 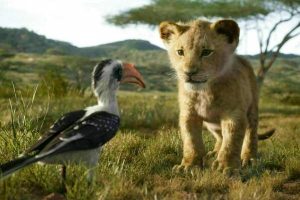 Supervisor Adam Valdez at MPC said that they shot 12,000 photographs and whittled it down to 1600 shots of movie.

Through the art of photorealism the team combined the best of live-action into the animation.

Enormous planning and care went into creating the natural world of Kenya into virtual digital screen.

Making realistic animals was the most challenging aspects for animators at MPC.

Around 86 various different animal species were brought to life for the film. 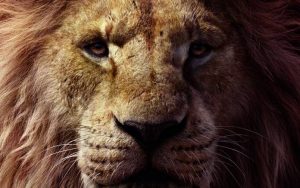 New software provided so realistic looking Mufasa that you can see minute detail of the skin.

At MPC animators designed each character by paying close attention to anatomy, fur or feathers, texture, shading of eyes and movements were made authentic according to real life.

Animation Supervisor Andy Jones animated the body muscles according to the body weight.

Animators worked together to make the 3D sculpting of animals as real as captured photographs of animals in Africa.

Each photorealistic character took about nine months to fully develop and was built by mix of real-life references and characters from original movie. 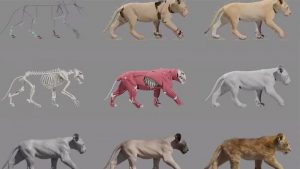 Above image shows how Simba was crafted step by step from the scratch to the furry cute little cub.

Lot of times were spent in managing the millions of body hairs of Simba during the animation. 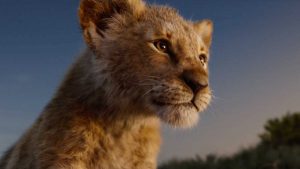 Simba’s hair patterns and shades were decided by software and by placing all details correctly Simba emerged as real lion cub.

Giving movement to Simba’s tiny legs was another big task for the animators.

Individual characteristic of each animal, their way of movement, behaviour, looks everything was photo-real. 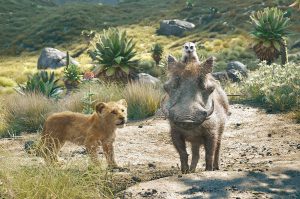 Cute and Ugly combination of Timon and Pumbaaa needed research work to find out how they stand, move and what is the function of their paws. 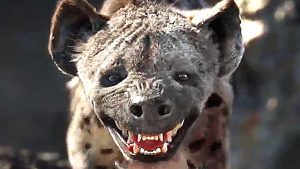 Faces of Hyenas had skull shapes and efforts were given to sculpting their eyes and teeth to highlight their threat as they are scavengers in ecosystem.

Animators faced challenges in providing facial expressions to the animal characters; they focused on jaw motion, corners of the mouth and lips for facial movements.

More attentions were given on choreographing the action to convey emotions rather than on mouth such as jumping on the rocks, display of affection between parents and children, prancing around the watering hole etc.

Over all The Lion King opened up new possibilities for the filmmakers to represent reality through photo-real animation.

Connect with us to know more on Photo-Real Animation. 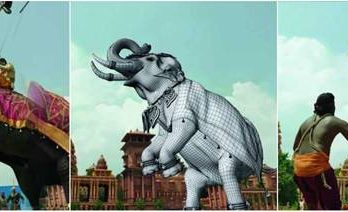 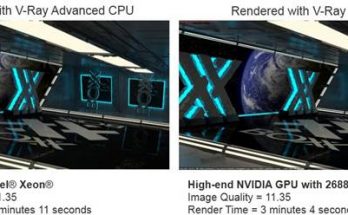 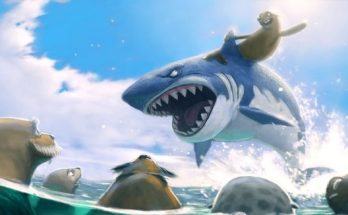