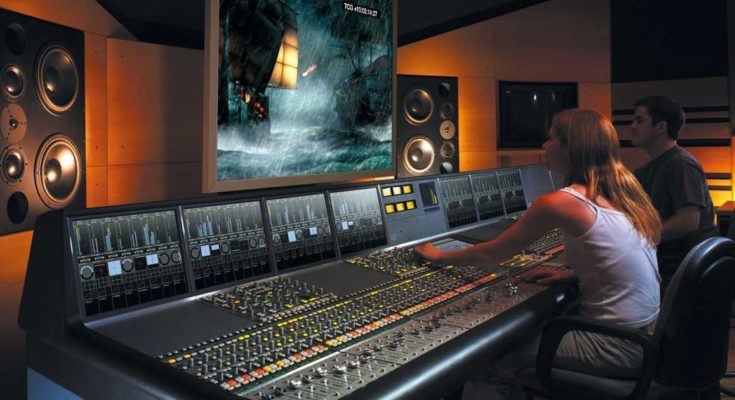 In today’s blog we will discuss about why animators need sound design.

Animation is gaining its popularity in the entertainment medium.

Animated visuals are no longer stick to the children only.

High-quality animated visuals have successfully created its space among the adult audiences too.

Visual delivers only half of the experience of an animated shot and the rest relies on the audio of the visual.

In animated films sound are added mostly during the post-production stage.

And to design a best sound is a hidden art form.

A good sound design allows seamless integration of sound with the moving images. 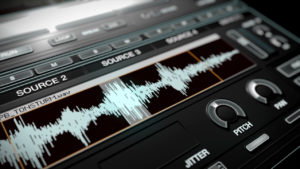 With the digitization in the film industry, animation sound also has evolved.

Like feature films or documentary films; animation films too have dialogues, music and other sound effects.

But unlike live-action where audio is recorded during the shooting of a scene, recording of audio for animated films takes place majorly in studios and so the sound must deliver the feeling of natural and not artificial.

In animation film audio or sound track is consist of music, sound effects and dialogues.

Audio augments the visual elements in animation to present a story well.

It is possible enough to make a silent animated film but in that case the visuals should be strong enough to express the message to the audience.

In case the animator wants to keep the audio track then he has to design the sound well.

A fabulous animated video without skilled sound design may land-up as an average one.

Sound design is necessary to convey the theme of the film to the audience effectively.

Sound helps to heighten our experience of a film; use sound effectively to bring life into animation.

In an animated film where cartoon figure talks; animators insert the dialogues matching with their lip movement to make the conversation funny.

Applying music and sound effects within the animated visuals makes it more interesting and entertaining.

The aspiring animators should learn the art of sound design so that they can merge the animation with the proper effective sound.

Benefits Of Sound Design for Animators 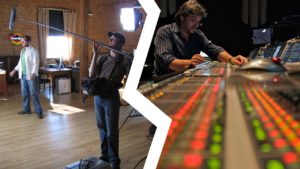 Before designing the sound the animators should consider how much audio should be used to enhance the visual content of the animation.

There is no hard and fast rule which can be applied to each and every animation but in general the animated content of the animation film determines the sort of sound design that is required.

An appropriate sound design improves the quality of the project or film in a huge way.

Good sound design is not only about good voice-over recording but also about good music, foley or sound effects and overall final mixing.

In big studios; animators work on the sound designing at the post-production stage.

The animators may work in collaboration with the professional sound designer if the budget permits otherwise he/she can work of their own to get the desired result.

What sound is needed for the shots?

Do we need sound effects or voice-over or music?

In case of music, which one will work fine original composition or library music.

In case of voice narration, which actor’s voice is suitable etc.

Therefore sound design begins at the script level and in the director’s vision of the movie.

Keeping the characteristic of the character in mind; the voice artist must be selected for the recording of the dialogues.

Dialogues are primarily pre-recorded at the pre-production stage before the visuals are animated. 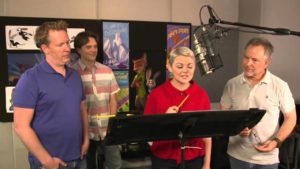 Group recording takes place in case of more than one animated characters and here actors play off one another’s performances to achieve the comic timing required by the story.

Recorded dialogues act as a guideline for the animators to animate the lip movements of the characters. 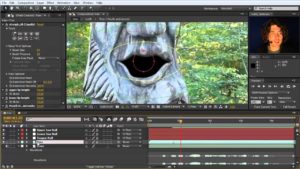 Voice-over narrations are synced with the animated visuals by the animators at the post production stage.

Different voice-overs or dialogues recorded by different actors give clear-cut characteristic to each individual character and it also conveys character’s emotions or feelings.

Through voice-overs or dialogues liveliness are added to the animated characters.

Picking up the right voice-over artist is also mandatory for the animation.

In animated films too audience expects high-quality vocal performance that is why voices of reputed stars are used in big budget animated films. 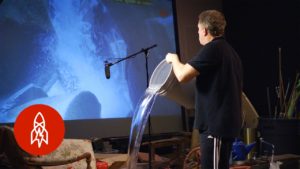 Sound Effects are referred to ambience sound to set mood or define locations.

Sound effect put us in the film’s reality and makes the screen space believable for example sound of closing of a door or breaking of window glass.

Even in a no dialogue animation films, various ambience sounds grabs the attention of the viewers.

Foley artist develops the sound by watching the clips projected in a studio; they can create different kind of sound like foot tapping, Jingle keys splashing water etc.

You can also find plenty of online sites on the web for good sound effects.

Selecting the correct music track for the animation is something time consuming but this part should not be neglected.

A good music track uplifts the mood of the video.

Most of the time sound designing is accomplished with the editing software like Adobe Premiere Pro or Final cut Pro. 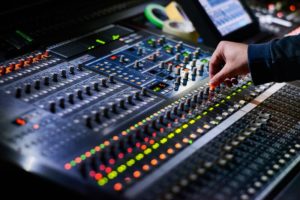 Both Adobe Premiere and Final Cut Pro has multi-audio track layer where animators can insert dialogues, sound effects and music to perform overall mixing at the final.

Sound design is an art form which should to be handled in more sophisticate manner.

While making animation film investment should be made in both visual and audio aspect of the contents.

Get knowledgeable about Sound Design through our MAAC Centres.