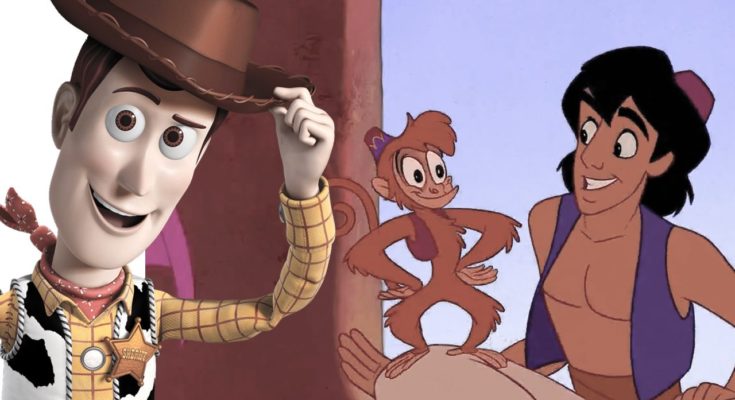 In our todays blog we will be discussing about 2d and 3d Modeling.

Some of the most popular cartoon animation of recent times like Chhota Bheem, Roll no.21 has won million of hearts in India and other parts of the world.

Nobody can ignore the Computer Generated beautiful, bright, colourful illustrations of cartoon figures which are capable of entertaining the audience. 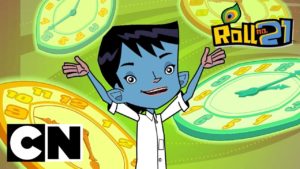 2D modelling provides us a flat image without depth.

Dimension allows us to see and measure an object from any side such as height, width, depth or thickness. Everything in our reality is three-dimensional.

For example A car is three-dimensions but a photograph of a car or a drawing of a car has only two dimensions.

A photograph or a hand sketched drawing lacks depth.

A line drawn on a sheet of paper is One Dimensional (1D) that means it has only one aspect that is Length.

Whereas shapes as Rectangle, Square, Triangle, Polygon etc are two dimensional (2D) that means they have two aspects Height and Length. Shapes like Cylinder, Cube or Prism are three Dimensional; they have Depth. 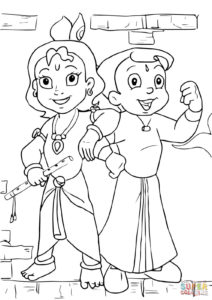 In Computer Graphics 2D artist creates the model of characters, storyboards and backgrounds in two-dimensional environments.

Artist uses bitmap and vector graphics to create and edit the 2Dimensional images and they use computer software like CelAction2D, Anime Studio, Adobe Photoshop, Flash, After Effects etc. 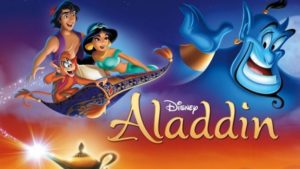 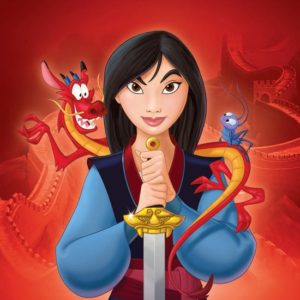 Walt Disney’s full-length-feature movies like Mulan, Aladdin, Beauty and the Beast, The Lion King, The Jungle Book and many more are the all time favourite 2D animation movies.

The Cartoon characters, background, props were all drawn by hand.

In case of 2D animation movie, artist along with the director decides the complete plot of the movie, at Pre-production stage.

It is very important to draw each and every shot very carefully because redrawing a shot is very laborious work.

A 2D modeler, develop storyboards, design characters, arrange characters and items in a scene, creates graphics, motion and animation using computers and edit animation based on feedback from a director.

A shot may contain only one drawing or about ten to twenty drawings.

In Animation Studios artist draws main characters on the Key-frame digitally then they add colour and give movement to the characters.

Now days Digital cells are coloured on a computer; a background is drawn on the computer or scanned.

The background can be imported into an animation program and each cell is layered onto the background in succession and then saved on the computer as a single video file.

During the production stage the detail drawing of each and every shots are completed.

The last stage is post-production; it includes adding of audio (sound effects, music, voice over) to the video and rendering final output.

There is a huge market for 2D modeling in mobile gaming, commercials or TV serials for kids and adults.

2D software like Toon Boom Harmony is a powerful tool in the hand of professional. Disney movie ‘The Princess and the Frog’ was made using this software.

It offers wide range of effects of Pencils and Brushes. 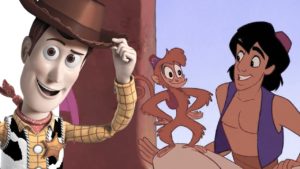 The artist who works with 3D models are called 3D artist. 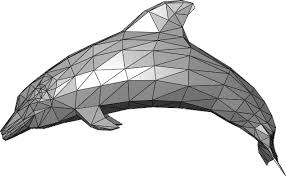 A 3D artist works on polygon mesh, which is a collection of vertices, edges and faces that defines the shape of a polyhedral object in 3D computer graphics and solid modeling. 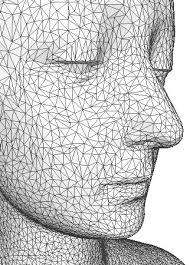 Mesh can be used to model both solid shapes and thin ‘skins’. Complex polygon meshes provides people, animals and other complex shapes.

Animators and Game designers depend on 3D modelling to bring their ideas to life.

The Software Autodesk Maya and 3D Max are the industry standard in 3D modelling and animation.

It is originally developed by Alias Systems Corporation.

Software 3D Max is capable of modelling and can be used on Microsoft Windows platform. This software is mainly used by Video game developers, architectural visualization studios and TV commercial studios.

The film ‘Toy Story’ made in 1995 was the first 3D computer animated feature film from Pixar.

Breathtaking 3D movies are releasing every year in the theatres such as Kung Fu Panda, How to train your dragon, Ice Age and the list goes o 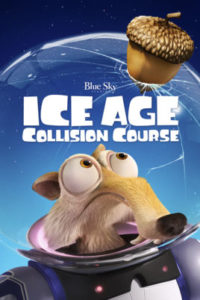 3D models created for animation may contain thousands of control points, for example ‘Woody’ from ‘Toy story’ has 700 specialized animation controllers and ‘The Chronicles of Narnia: The Lion, the Witch and the Wardrobe’ has 1,851 controllers. 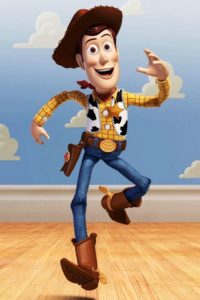 In case of 3D animation, models are built on the computer monitor and 3D figures are rigged with a virtual skeleton.

In 3D animations, all frames must be rendered after the modeling is complete but in 2D vector animations, the rendering process is the key frame illustration process, while in-between frames are rendered as needed.

In 3D one or more cameras can be created. 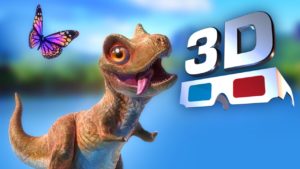 3D modeling is more time consuming process than a 2D modeling because a 3D artist takes into account all the different views which means every side of the object has to look good whereas a 2D model only has one side.

3D modelling and animation has become very popular over the past few years.

People are more interested to watch 3D visuals due to its realistic and attractiveness.