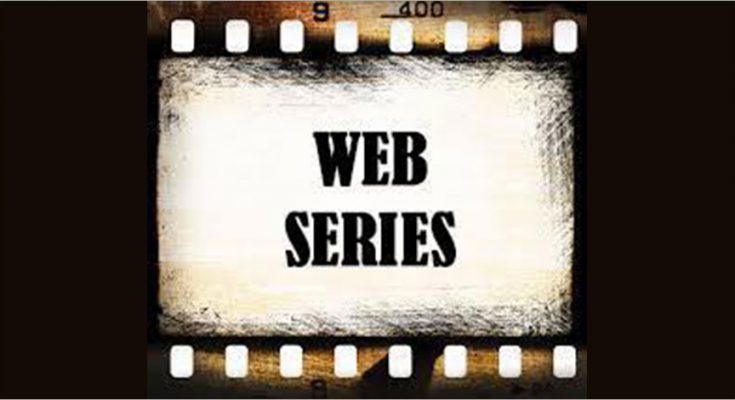 Today in this blog we will talk about 10 best web series to watch during lockdown.

The nationwide lockdown has restricted people to their homes during this corona-virus pandemic but to break the boredom OTT platform has come up with many new web series to keep the audiences busy.

OTT Platforms like Netflix, Amazon Prime Video, Disney+Hotstar, Zee5 are the most popular streaming services that have come up with new thrilling stories to entertain viewers.

One can watch these web series at anytime from the comfort of their homes only by subscribing to these online streaming services.

These web series are in the ‘episodic form’ and can be watched on range of devices like desktop, laptop, tablet and smart phone.

Let’s have a look on the latest engrossing web series that won the heart of spectators by receiving millions of views. 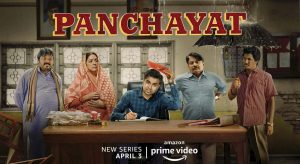 Comedy-drama web series PANCHAYAT released on April 2020 is created by TVF (The Viral Fever) Production Company for Amazon Prime Video. It is a delightful piece of life series that has captured the essence of rural India authentically.

The plot of the story is about the life of engineering graduate who joins as a Panchayat Secretary in a remote village Phulera of Uttar Pradesh due to shortage of better job options.

This eight-episode long rural drama series was shot in a real Panchayat office in Madhya Pradesh.

Each episode brings new day to day rural challenges for Abhishek Tripathi (Jitendra Kumar) which he has to solve whether willingly or unwillingly.

We as an audience see life in Phulera through Abhishek Tripathi’s eyes as rustic, monotonous and idle. 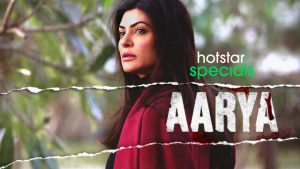 The storyline is about Aarya Sareen (Sushmita Sen) an independent woman who joins the mafia gang to take revenge of her husband’s murder and thus protects her family.

Released on June 2020 Aarya shows how a loving and caring mother can become ferocious tigress if her family is in danger. 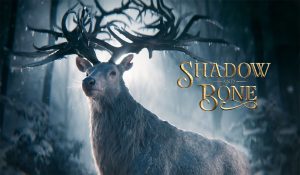 Netflix’s American Fantasy Shadow and Bone developed by Eric Heisserer is based on Grisha Trilogy by author Leigh Bardugo and released on April 2021.

Here is this series the orphan mapmaker Alina Starkov (Jessie Mei Li) discovers her extraordinary power to fight against carnivorous creatures Volcra and sets her country free from darkness.

This amazing action-thriller web series has striking visual effects which shows gorgeous world; Shadow and Bone is a visual treat and it is winning the heart of viewers no doubt. 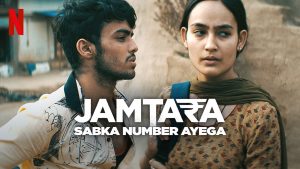 Jamtara: Sabka Number Ayega is based on Indian crime drama created for Netflix released on January 2020.

Based on true events, Jamtara: Sabka Number Ayega revolves around the phishing operations at Jamtara district in the state of Jharkhand.

It shows how young and juvenile local goons make phone calls to different people and asks them their bank details to steal money from their accounts. 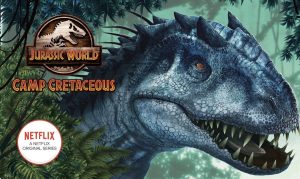 This absolute thrilling web series tells the story about six teenagers who are invited to attend a state-of-the-art adventure camp on Isla Nublar but suddenly faces danger when dinosaurs break out of their habitat. 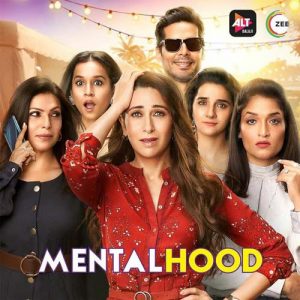 This Karishma Kapoor debut web series is produced by Rupali Guha for the online streaming platform Zee5 and ALTBalaji.

The plot of Mentalhood tells that motherhood is not that easy; it explores the multitasking nature of different types of mothers and their best ways of upbringing their children. 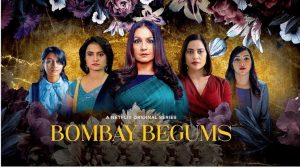 Bombay Begums is all about new age corporate women directed by Alankrita Shrivastava and Bornila Chatterjee for Netflix. 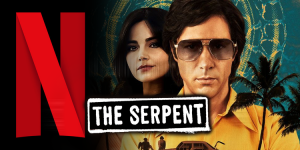 Crime drama The Serpent is based on true incidents of serial killer Charles Sobhraj who used to murder young tourists during 1975-2000 in South Asia.

French actor Tahar Rahim is in the main role of this web series and he portrays the role of Gem dealer who makes friendship with young backpackers and later robs and murders them.

The Serpent is Netflix original series which began streaming in April 2021.

Superb realistic character appearances and the 1970s visual ambience will definitely win the heart of its viewers. 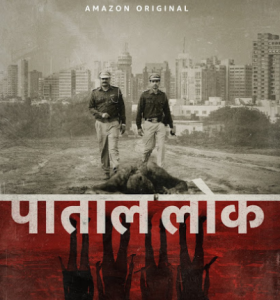 This shows a Delhi cop Hathiram Chowdhary (Jaideep Ahlawat) who gets the chance to investigate a high-profile case about fake assassination of a TV journalist named Sanjeev Mehra and during this investigation some unwanted truth comes up. 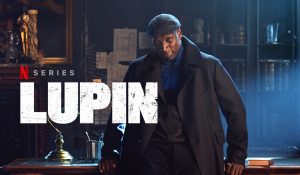 French actor and comedian Omar Sy is in the lead role of Assane Diop, a man who is inspired by the master thief Arsène Lupin a character from early 1900s.

Assane Diop sets out to take revenge from wealthy and powerful Pellegrini Family who blamed Assane’s father for the theft of an expensive diamond necklace.

Lupin series is a big hit on Netflix platform and it has been watched by millions of viewers worldwide.

The list of exciting web series doesn’t ends here; there is more to come in the near future.

Web series are excellent entertainment source during this hard time of lockdown where one can watch any series of their choice through streaming method from anywhere.

Aspiring students who dreams to become future filmmakers for OTT Platforms can contact our MAAC Centre because here in MAAC we teach our students digital filmmaking course at affordable cost.