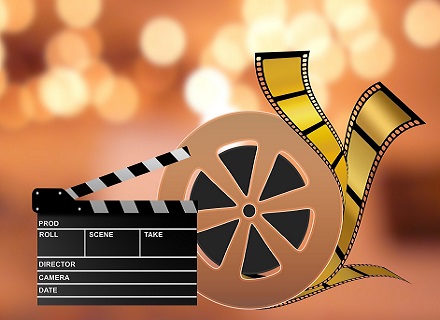 Animation is the art of giving life to animate objects.

Animation is an artistic instinct that existed in movies long back.

Now animation is used in advertisements, in entertainment sectors.

An animated movie gives us a sense of lifliness.

In our todays blog we will discuss how animation gives life to still images.

Long back specially in early twentys we have seen Lehar 7up advertisement. 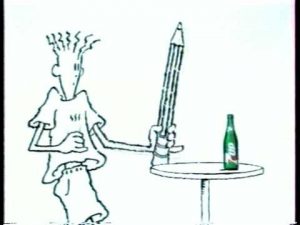 It was highly appealing and it was very much admired by the audience.

A lady was shown sitting in the bar waiting for somebody drawing a human figure in the paper but she couldn’t finish the drawing.

As soon as soft drink was served in the table the lady found that the figure is drawing the hand and legs and it has life in it which astonished the lady.

The figure asks the lady to pour some drinks in his mouth.

The lady pours the drink , the figure thanks her.

This advertisement wouldn’t, be as much appealing but it became more appealing because of animation. 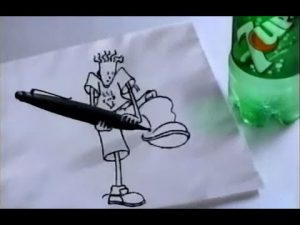 The advertisement had life figure as well as a 2d animated figure.

It was then created in the age of 2d animation.

With the help of animation life is given to the characters and elements and in a way it enhances the receptive capability of the audience.

Animation has a universal and permanent appeal in the mind of the audience.

It is a highly creative medium.

Though animation is regarded as a new age medium of communication but it was prevalent in different ways since 1906.

During the last few decades it has been used in different forms. 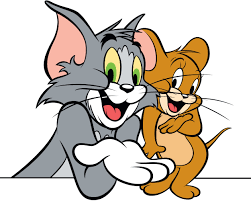 Sometimes it is used along with special effect and visual effect in mainstream movies.

It was made from hand-drawn scenes which appear on a chalkborad which includes a clown who is playing with a hat and a gog jumping through a hoop.

Ever since small animations were made and the first animated cartoon “Steamboat Wille “ was made by Walt Disney in the year 1928. 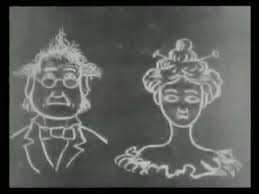 Later on many cartoons like that was made with chalked pictures that was a huge source of entertainment for viewers.

Later on after a after a gap of nine years Disney released its full length movie Snow White. 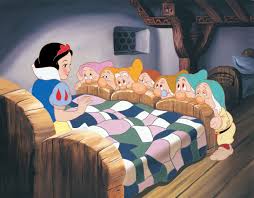 In the year 1993 the 3d software for 3d animation was created.

All the above innovations led to the animation film we see today.

Animation has an artistic innovative theme.

The design, creativity, and skill that is used in animation makes the end result highly appreciable as well as realistic.

It is an important tool that gives life to characters .

Animation is exciting and as well as its everchanging .

James Camaroon Movie “Titanic” wouldn’t have been so much success if there was no animation. 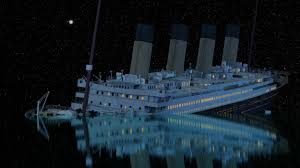 The animators unique quality of giving life to still images and his creative mind helps him to flourish in animation world.

Every single detail in still picture are animated by the animator.

The animators and other visual content developers can stretch their creativity way beyond. 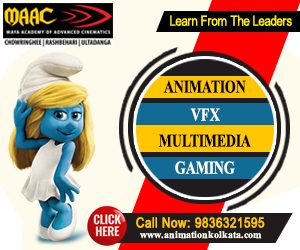 The theory of animated cartoon preceded the invention of cinema by half a century ago.

Early experimenters invented the idea of illusion by fast movement of pictures.

The early animators realized that if drawing of different stages of action is shown in fast succession, the human eye would perceive its constant movement.

Emile Reynaud was the first animation entrepreneur, his gorgeously hand pointed ribbon of celluloid conveyed by a system of mirror, he is the first artist to give life to still picture.

Earlier children use to read cartoons.

They use to turn down the pages the storyline was illustrated with the help of drawings.

Sometimes there were printing mistakes.

The quality of printing was also not good in Indian comics series.

So animated movie made a huge influence in the mind of the readers.

Animation has become a popular medium of story telling and feelings and ideas could easily be communicated so that both children and grown ups could understand.

Pictures may be fungiving or it may give us pain but if the drawn figure move in front of us ,makes the characters lively it becomes a good source of amusement.

Some of our early childhood memories of lazy Sunday morning spent has to be of watching our favourite cartoon like Mickey Mouse , Tom and Jerry, Donald Duck.

These 2d cartoon films were a great source of amusement . 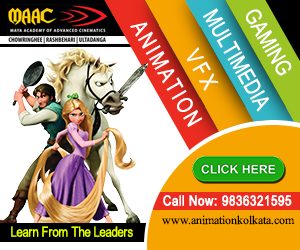 These movies appeared in comic series .

As cartoon series children and adults were both very attracted to them.

But they became much more amusing as they appeared in 2d animated film .

Animation is important because it helps us to narrate stories and convey ideas in a distinguishable way that is easy for both children and adults .

Animation has helped the people to stay connected in a way that was impossible through live action and handwritten words.

Children as well as adult people read comics, but when they become animated characters in movies they feel more attached to the characters.

Still pictures get life by the most amazing creative tool animation.

The illustration of still images is made with the help of animation.

It reaches a high level of creativity and excellance with the help of animation.

With the help of animation the still images in a story gets more lively and flexible.

Comic characters like Tom and Jerry, Mickey Mouse get more personified and lively in animation.

Animation helps us to take everything beyond reality.

It is relaxing to us as well as fun- giving.

So it is used in movies in advertisement as with animation still images comes with life in front of us.

In order to enter this beautiful world of animation quickly call us @9836321595.