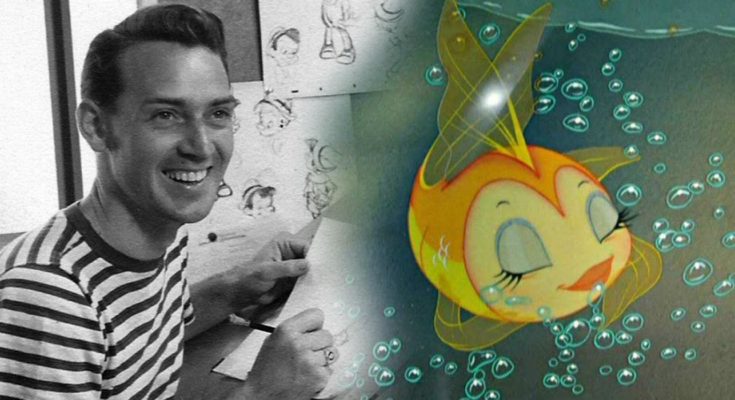 Animator and director Donald Lusk was the last vital link to Disney’s ‘Golden Age’ of Animation.

In today’s blog we are going to discuss about great Disney Animator Don Lusk who died on December 2018.

At the age of 20 in the year 1933 Lusk was hired by The Walt Disney Company as an In-betweener.

Don Lusk contributed on many Disney animated films that are now considered classics such as Snow White, Bambi, Pinocchio and Seven Dwarfs.

Don Lusk Career As An Animator

After joining Disney at the age of 20 he worked on Mickey Mouse shorts for several years, as he used to work on detailing of Goofy’s character.

He was responsible for filing in the gaps as an in-betweener in animation drawings left by other animators.

After few years he was promoted to animator and contributed in contributed in Disney’s first feature film Snow White and the Seven Dwarfs made in 1937.

He also contributed in1938’s Ferdinand the Bull adapted from The story of Ferdinand (1936) by author Munro Leaf.

Don Lusk worked on numerous Disney classics as an Animator including Pinocchio, Fantasia, Bambi, Song of the South, Cinderella, Alice in Wonderland, Sleeping Beauty and the list goes on.

At Disney he spent more than two decades and during this period worked on most of the Disney features from Snow White to 101 Dalmatians along with many shorts. 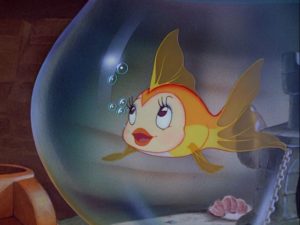 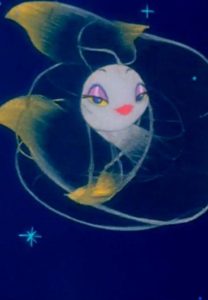 In which a collection of fish performs a hypnotic and kaleidoscopic underwater dance.

Sketching of the fish doing her dance was quite a laborious work.

More than 1,000 artists and technicians were used in the making of Fantasia, which showed more than 500 animated characters.

His creation on movie Fantasia is now acclaimed as one of the great early works of animation.

In 2013 interview Lusk revealed that the final work was completed too hurriedly and he was very dissatisfied with the finished version.

He contributed in the Disney studio’s innovation during its Golden Age of Animation, as Disney developed techniques for mixing picture and sound, animating the backgrounds and achieving bright special effects.

Talented Lusk worked on the classic ‘Nutcracker Suite’ and ‘Pastoral Symphony’ segments of the film Fantasia. 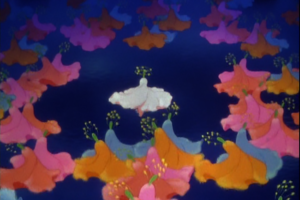 Lusk took part in 1941 Disney animators strike and took a break from his career and joined military service with the U.S Marines.

Later he returned in late 1940s to work on films like Bambi, Song of the South and The Adventures of Ichabod and Mr. Toad etc. 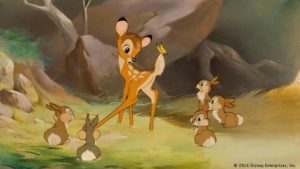 As Disney wanted the animals in Bambi to be more realistic and expressive than those in Snow White, a painter of animals named Rico LeBrun was invited to teach animators on the structure and movements of animals.

Lusk was allocated to the training film unit in Quantico, Virginia, where he spent few years working with other enlisted animation artists such as Carl Fallberg, Tom Codrick and Pete Alvarado. 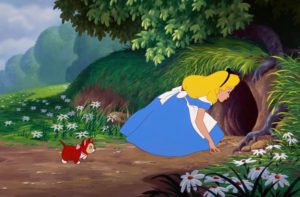 After the World War end, Lusk returned to Disney to work on Alice in Wonderland where Alice falls down in the rabbit hole;.

Flora and Merry weather throwing pink and blue pixie dust in the film Sleeping Beauty and the nanny in movie 101 Dalmatians running out into the streets and yelling for help after the puppies are stolen.

He also directed several television shows like The Smurfs, Yo Yogi, The Addams Family and 80s cartoon series of Paddington Bear.

Lusk freelanced for studios like Bill Melendez and Walter Lantz before moving to Hanna-Barbera in the 1970s.

At Hanna-Barbera production he worked on episodes of Scooby-Doo, The Flintstones, The Jetsons and Tom and Jerry. 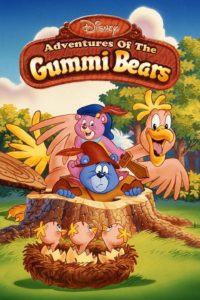 He continued his work in animation in 1990s and contributed in series of The Jetsons revival, Adventures of the Gummi Bears and multiple episodes of Captain Planet and the Planeteers.

Don Lusk took final retirement at the age of 80 in 1995 after his work on the children’s TV show The Pirates of Dark Water.

He received the Winsor McCay Award in 2014 for lifetime achievement at the Annie Awards.

Among the Nine Old Men of Disney Animators; Don Lusk is one who supported elite animators but never received the same kind of recognition.

Don Lusk wasn’t simply an artist in the animation industry but a true pioneer of the art form.

He helped to develop the art form of animation that inspired artists who followed his footsteps.

Join Us to know about animation Industry, and become an animator.