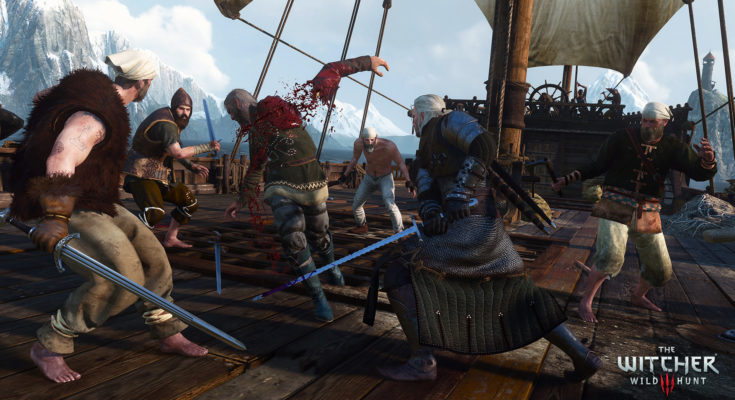 3D Animation, for its ability to emulate (and simulate) reality, became the most popular media for artistic entertainment media such as films and games.

Artistic experimentation with the aid of computer graphics can be traced back to the 1960s.

While the early years produced mainly two-dimensional results, development of technology allowed for the production of photorealistic computer graphics by the 1980s, and the ability to produce and entire film solely using computer-aided 3D Animation.

The traditional techniques of classical Animation and stop-motion, of course, did not become obsolete; computer graphics made it easier and faster to get a larger stylistic variety of output. 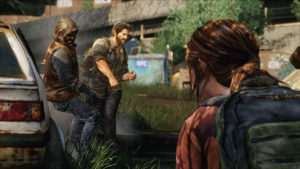 From 1999’s Toy Story (the first film to be made completely using computer-based 3D Animation) to 2017’s Coco, 3D Animation films have undoubtedly come a very, very long way as far as quality is concerned.

Additionally, before complete feature-length films could be made in 3D, computer generated 3D imagery was used to add special effects in films like 1977’s Star Wars, 1979’s Alien, 1989’s The Abyss and 1993’s Jurassic Park.

Video games, too, have evolved extensively from arcade console games in the 1980s to massively popular game series like Uncharted today that feature 3D Animation as well as effects. 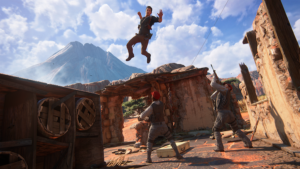 Before we get into that debate, however, let us understand the differences between the two.

1.Films are made to be viewed, whereas games are designed to be interacted with.

Perhaps the most fundamental point to be noted is that a film or video is not interactive.

The audience is shown a specific set of actions and scenes and that is it.

There is no scope to immerse yourself in the world being shown to you.

On the other hand, a video game is an interactive experience.

You play a game by controlling a character or a set of characters during your experience.

If we’re being technical, the film follows a specific script and design.

The viewer cannot seeany further than what camera angle they are shown.

As a result, animators who work on films only have to concern themselves with having everything look good for one camera angle at a time for every shot.

Which means that it isn’t necessary to generate 3D assets for what is off camera in a particular scene, as a flat image can be used for certain simulations (such as environment reflections) if required.

In games, however, the player is the controller and there is no set script (except for cut scenes, which work like movies).

As a result, the entire world needs to be created in a 360-degree view with adequate detail so that the player stays engaged.

As far as Animation is concerned, this poses the challenge of having Animations look well from all angles.

In a film, if a walk cycle in one shot looks wonky from an angle other than what the camera is looking at, there’s no big problem.

In a third-person player game, a popping knee in a walk cycle that shows up when the player changes the camera angle can negatively affect gameplay.

Game animators need to make sure their Animation arcs look good from all directions, not just from one angle. 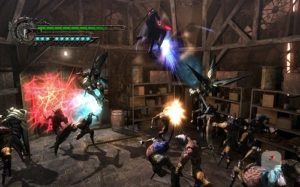 A corollary of the first difference, what the audience sees in films are pre-manufactured by rendering.

Scenes in games, on the other hand, are rendered by the computer as the player plays them.

The reason this is important is time and computation ability.

As films are rendered in final before they reach the viewer, it is possible to add an immense amount of detail and let the computer do the physics calculations for extended periods of time (some shots of Pixar’s Monsters University reportedly took over a day to render a single frame).

Such enormous amounts of render time are unimaginable for games, as at least 20 frames need to be rendered on a single computer every second to achieve fluid gameplay.

As a result, realism often needs to be compromised in order to enable the game engine to render frames fast enough to ensure smooth gameplay.

While cheats are possible by using lower levels of detail for distant objects and detailed, high quality assets closer to the camera, it’s still a minor relief.

Generally, for both films and games, a higher degree of realism translates to more time taken to render frames. 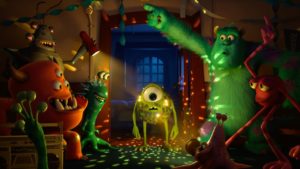 2. The treatment of Animation in films and games are vastly different.

Sure, both films and games follow the same principles and techniques of Animation.

However, the difference lies in the treatment of Animation – that is to say, in the way it is done.

Films, due to their fixed nature, have set Animations.

Nothing needs to react to stimuli provided by the viewer.

In games, however, the Animation depends on the action performed by the player.

As a result, animators who work on games need to ensure that their Animations are not too fast or blocky, nor too detailed.

Typically, games use cycled Animation so that actions can be repeated smoothly, and the controls and Animations need to be programmed correctly.

In a shooter game, for instance, the Animation cycle of reloading the weapon needs to be in sync with the programming of the character’s actions:

If it takes too long (or too little time), it could detract from the player’s experience. 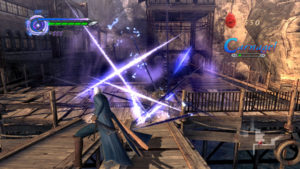 While films have an advantage of being photorealistic due to the relatively massive time of development, games are now catching up to a similar level of quality of Animation and visual presentation.

Titles like Crysis, Call of Duty, Battlefield, Forza Motorsport, Assassin’s Creed, The Witcher: Wild Hunt, and several other are quickly bridging the gap with advanced game engines that can render highly realistic gameplay with a proper level of computer hardware.

A decade ago, films would have been the clear winner. Now, it’s hard to decide. 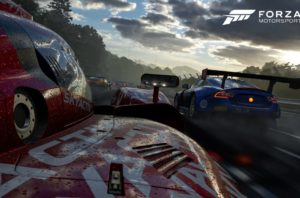 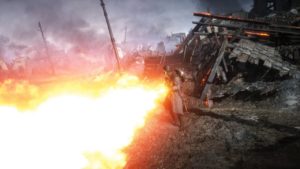 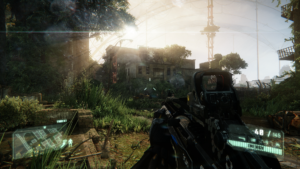 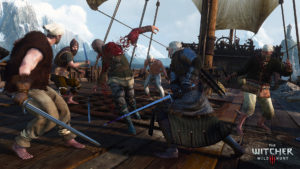 If you’re interested in knowing the mechanics, the good news is that MAAC  offers courses in 3D Animation that cover advanced 3D design techniques as well as game development, so drop by your closest centre today!

468 Comments on “FILMS VS GAMES A COMPARISON OF 3D ANIMATION”