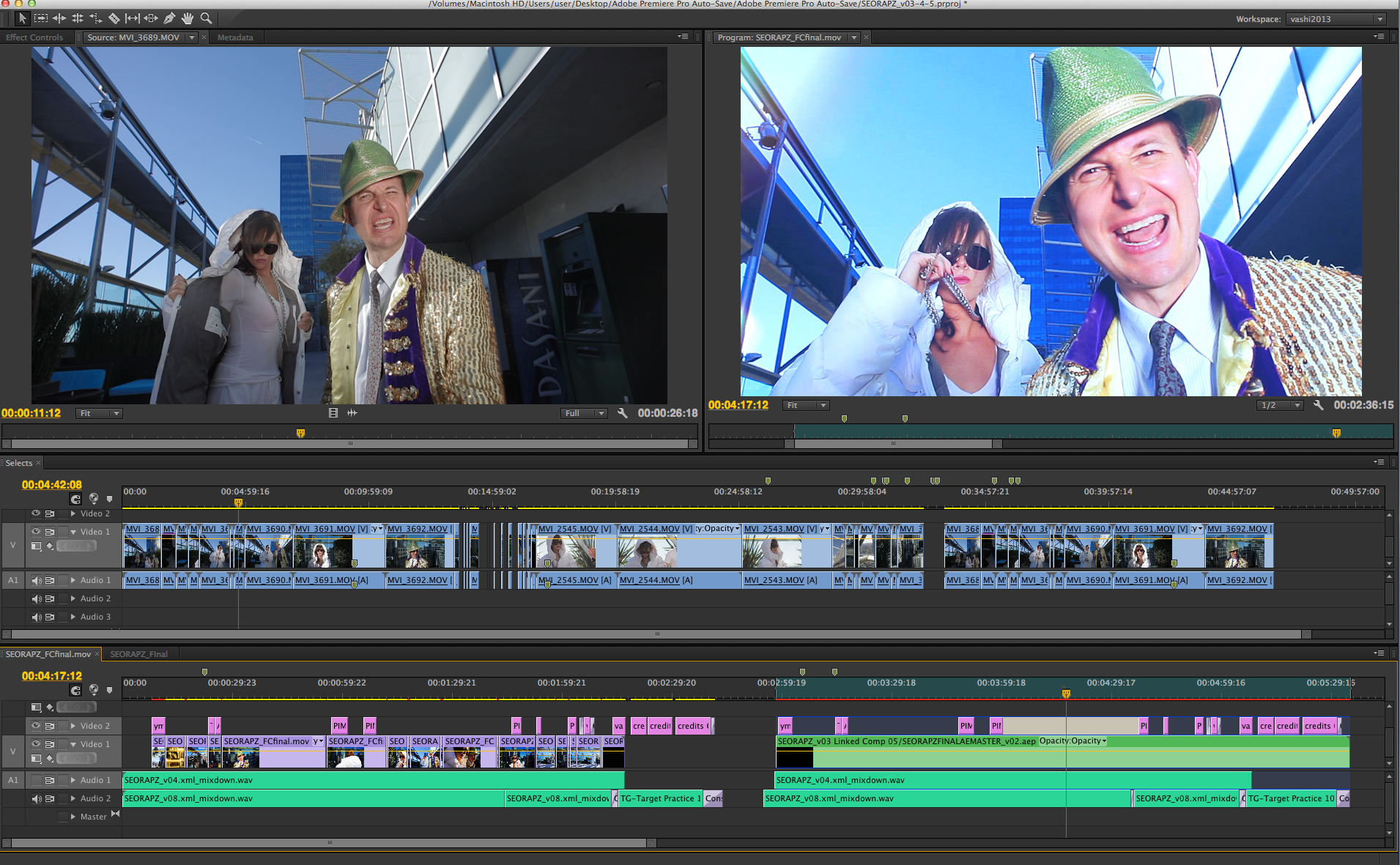 It is also known as cel animation. Whereas, Computer animation is done using the different software which are specially designed to carry out such types of task eg 3Ds Max, Maya etc to name a few. Traditional animation was being done long before personal computers were invented.

Computer animation is again subdivided into two types. One is the 2D animation and the other is the 3D Animation.2D animation deals with two dimensional shapes which move on a two dimensional plane. Here the characters are designed using 2D shapes like circles, ovals, rectangles etc. Tom & Jerry, Chhota Bheem , Doraemon are good examples of 2D animation.

In case of animation, different poses of the same character or an object are made in a sequence either by sketching or digitally and then they are moved in rapid succession to create an illusion of a fluid movement. Each of these drawings is referred to as frames. The speed at which the frames move is referred to as frame rate. It is measured in frames per second or fps. The normal broadcasting frame rate is kept at 24fps.

The first flipbook was patented in 1868 by John Barnes Linnett. It was known as the kineograph. The flipbook was the earliest known device to show animation.

It followed the traditional technique of animation. There was no further development in the art of animation till the motion picture and cinematography was introduced in 1890s. The credit of creating the first animated film goes to the French artist, Émile Cohl. He created the 1908 film called Fantasmagorie using the traditional animation method.

There was an increase in the production of animated short films referred to as cartoon films from 1910s onwards. Cartoon short films were being produced to be shown in movie theatres. These became quite popular among the public and hence became an industry by itself.

The first full length feature film made using the computer animated technique was the Toy Story (1995). The mid 2010s has witnessed a huge growth in the animation art and industry, as it could get large number of audiences from different countries around the world.

Veteren animator Ram Mohan is regarded as the father of animation in India. He started his career in the cartoon unit of the ‘Films Division of India‘. After that a short film ‘Ek Anek Aur Ekta‘ was released in 1974 by the ‘Films Division of India’. It was a fable like film meant to educate the children on the basic values of unity and was frequently broadcast on the Doordarshan. 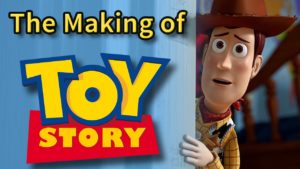 Animation has a wide usage in industries like film making, e-learning, game development, corporate presentations, scientific research etc. Therefore making it a very bright career for the students in this field. Currently animation industry is booming in India.

With the technological revolution hitting the sources of entertainment devices and entertainment, the career in animation is certainly a thing of future.

It is very important to understand that the industry is all about the art of effective storytelling, this is a key to become a successful professional in the field of animation and VFX film-making. The basic requirement in order to excel in this field is that the aspirant should have a very good creative aptitude and have to earn a lot of experience.

So guys, put your sleeves on and get ready for a lucid future. Step into MAAC Chowringhee, MAAC Kankurgachi, MAAC Rashbehari today and learn more about animation and world of career opportunities it provides.

209 Comments on “The Art of Animation – A Brief History”