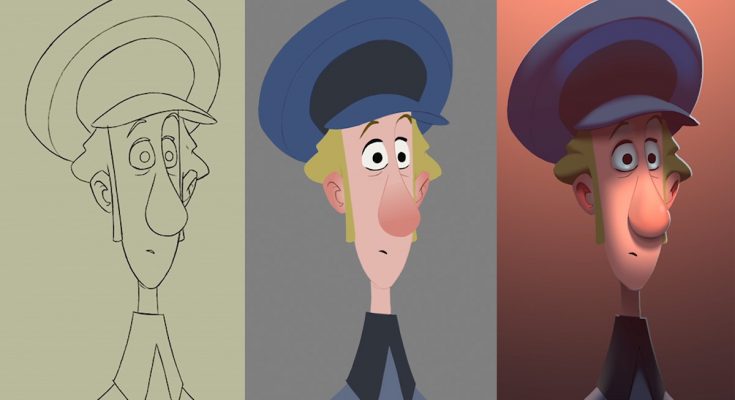 We well remember those evenings and Sundays where we use to quickly finish our homework in order to see Tom and Jerry, Mickey Mouse, Oswald, and Donald Duck. We use to laugh at these shows so much that our stomach becomes heavy with laughter. These cartoon shows gave us the satisfaction that comes hand in hand while watching our most favorite cartoons. They turned into our best friends and in some cases the friend of our best friend. The kids of this present world might not recognize these characters. But in the age of 2D animation these characters were superstars. The advent of 3D animation has made them superstars. These images totally changed the things upside down. Many youngsters choose 3D animation as their career. That is the reason there are so many animation courses prevalent in society.

In traditional 2D animation everything was generally hand drawn. In 3D animation one might animate the characters and objects in a 3D environment using 3D software. The main difference between 2D animation and 3D animation is 2D is flat using horizontal and vertical (X and Y dimensions), the images are generally two dimensional and if it’s turned one side it becomes a line. 3d adds depth dimension to the image. It allows rotation and visualization from multiple dimensions. 2D animation is not much difficult as it depends on ones skill level whether one may draw the image speedily and correctly. 3D animation is much quicker because one doesn’t need to animate each and every frame with 2D animation. 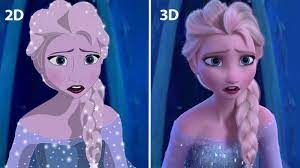 Some of the most popular 3D animated Hindi movies are Mahabharat 2013, Bal Ganesh 2007, Ramayana the Epic, Hanuman2005, Road side Romeo, Kochadaiyyan, Char SahibZaade 2014, Arjun the warrior, Delhi Safari(2012), Goopi Gawaiya Bagha Bajaiya (2013). Some of the most popular 2D animated film are the Lion King, Spirited Away , Beauty and the Beast, Aladin, Princess Mononoke, Howls Moving  Castle, My neighbour Totoro, The Simpsons movie, Mulan, Grave of the Fire files, The Little mermaid,Your name.

2D is generally the style of art that is generally used to movements of objects and characters in a 2D dimensional space. They generally deal with length and width. The movement is created using drawings and it is put in sequence to create an illusion of strong movement. 2D animation is the process of creating movement in two dimensional spaces. 2D animation style is generally seen in cartoons, advertisements, product demos, and promotional brand videos- such as educational videos, and brand videos. 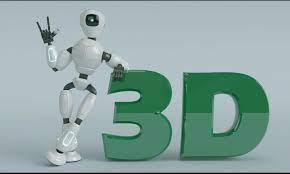 The main difference between 2D and 3D animation is discussed below-

3. In 2D animation objects are created by traditional drawing method. Each movement of character need to create frame by frame with hand drawing as called cell animated method. But nowadays  animators use 2D software in developing action sequence. But the first action scene is created manually the tool then generates the rest of the motion sequence. In 3D animation everything is done using animation software. The development generally consists of different steps which includes modelling, texturing, lighting, rigging rendering. 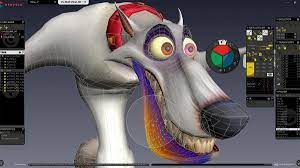 6. It is not suitable for conceptual drawing as one may represent in 2D dimensions. 3D animation is applicable for conceptual designing as it results in three dimensional views. The software helps the animator to create a thorough character   to make it as perfect as possible.

So youth hurry up!

Join our course on 3D animation.

So join us give us a call.

A counsellor will get back to you. 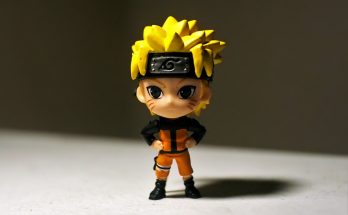 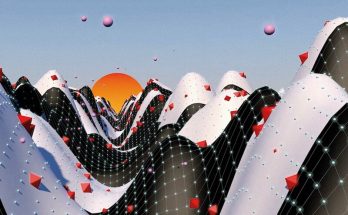