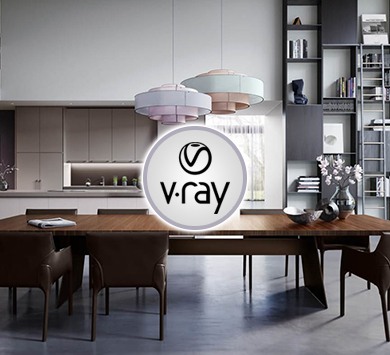 In this blog we will ponder on the implementation of highly efficient rendering software called V-Ray.

We know that in the last few decades Animation films have not only increased in numbers but also improved remarkably.

V-Ray is a CGI or Computer Generated Imagery rendering software developed by Chaos Group Bulgarian in 1997.

Vlado Koylazov of Chaos Group has won Scientific and Engineered Award for original concept design and implementation of V-Ray in Visual Effects.

V-Ray provides support to desktop 3D applications. It is an ideal solution for artists and designers across 3D industries.

V-Ray is an award-winning rendering technology for truly Photo-realistic project.

While working on biggest scenes with billions of polygons and lighting effects V-Ray can handle it all. It can render everything and anything.

Animators choose V-Ray over other renders because it is artist-friendly and easy to use. V-Ray has become more flexible nowadays.

There has been numerous Application of V-Ray in Animation Platform now a days. 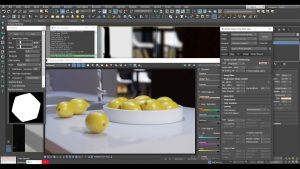 Photorealistic V-Ray renderer has been used in more than 150 feature films since 2002. The creatures, environments and characters rendered with V-Ray are primary elements of modern films.

V-Ray uses Ray-Tracing method for calculating scenes and renders both on CPU (Central Processing Unit) and GPU (Graphic Processing Unit) at the same time; thus it can render in less time compared to those engine that is purely CPU based.

V-Ray has reduced the rendering time of high-end 3D digital visual contents thus making it much friendly among the animator as well as animation filmmakers and feature filmmakers. 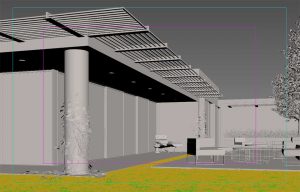 V-Ray can give real natural look to high quality 3D assets like detailed models of Furniture, Trees, Cars, Buildings, People and many more. Artists can make particular location of a film scene more happening and effective with the magic touch of V-Ray. 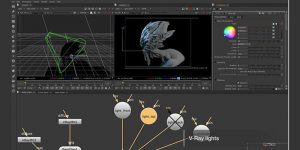 Animators and VFX artists work with this rendering engine for creating model of their imagination.

This software allows huge possibility in character modeling, camera angle and lighting aspects. V-Ray renders using adaptive ray tracing technology and it is capable of creating computer imagery which is indistinguishable from a photograph.

Through Photo-Mapping technology V-Ray can reproduce 3D image out the 2D photos without any default.

This sophisticated rendering engine is based on scientific model of how light interact with surfaces.

V-Ray also has Colour Correction option, Exposure Control Option, Render Option and many more features/buttons so that artists can add up many layers to their imaginations. 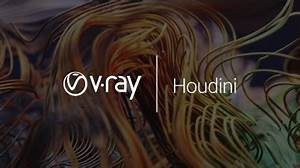 V-Ray works smoothly with other 3D software like Houdini, Sketch Up, Nuke, Cinema 4D, 3ds max and Maya. Scenes can be exchanged seamlessly through import and export option.

It provides numerous artistic options and visual effects to explore. Many renowned studios like Method Studios, Digital Domain of United States and Pixomondo of Germany uses V Ray for their production pipeline. 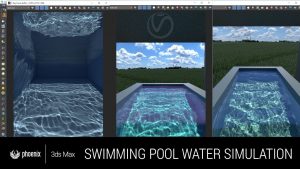 V-Ray is compatible with Chaos Group’s other Plug-in like Phoenix FD which allows animators to achieve accurate fluid simulation for water.

Application of V-Ray in Movies 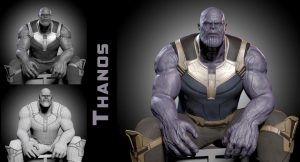 Animators didn’t hesitated to add on layers of layers of extra details on the face of Thanos using V-Ray blend materials without any significant impact on render time. Adding multiple skin details, fine wrinkles, pores, sweat and texture was not much difficult for the animators.

VFX Supervisor of Avengers: Endgame made Thanos to work in variety of Light rigs in V-Ray including very dark to sunny outdoor environment.

V-Ray Mesh Attributes were quite handy to balance out the number of details needed as well as optimizing render time.

For the movie Avengers: Infinity War (2018) Digital Domain Studio also did the animation and VFX part of the film.

VFX team prepared the model of Thanos Infinity Gauntlet and then gave it multiple textures before rendering it in V-Ray.

Initially 3D artist made the Infinity Gauntlet model using Autodesk 3DS Max and then using V-Ray Plug-in with 3DS Max they added texture, colour and other effects to make the Gauntlet magnificent and appealing.

For the artists of Digital Domain Studio working on Marvel’s extraordinary characters using V-Ray for Maya was quite challenging.

Adding Lighting effect on the infinity Gauntlet was quite tricky for the animator as there were unnecessary reflections to cut off.

All six stones of the Infinity Gauntlet got different colour, texture and brightness by adjusting different parameters. 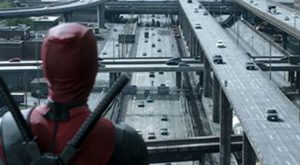 Deadpool (2016) is another action-thriller Marvel’s Superhero film which has used V-Ray as its primary rendering software.

V-Ray made possible to develop complex car-chase sequences for this film not only that the character Deadpool model received its fully functional three dimensional body with the V-Ray’s impressive 3D effects.

Blur Studio along with other renowned studios fervently worked on the VFX of this film; they built CG assets and models using Autodesk 3ds Max and then rendered them using Chaos Group’s GPU renderer V-Ray which delivered speed. 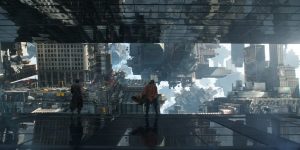 Doctor Strange (2016) is another American Superhero film based on Marvel Character where V-Ray along with 3dsMax has been applied to bring out New York City alive with its mesmerizing real looking images. 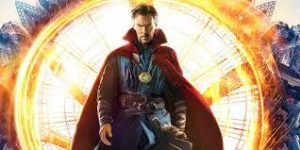 Therefore while discussing about CPU and GPU based rendering software V-Ray we came to know that V-Ray along with 3D software like Maya and 3DS MAX etc is very much in application from the past few years. 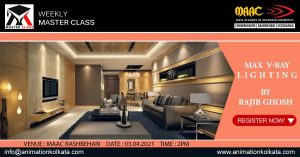 Join our MAAC Institute for further enquiry on 3D Courses and techniques one can aquire being a part of such a breath taking industry full of fame and glamour .