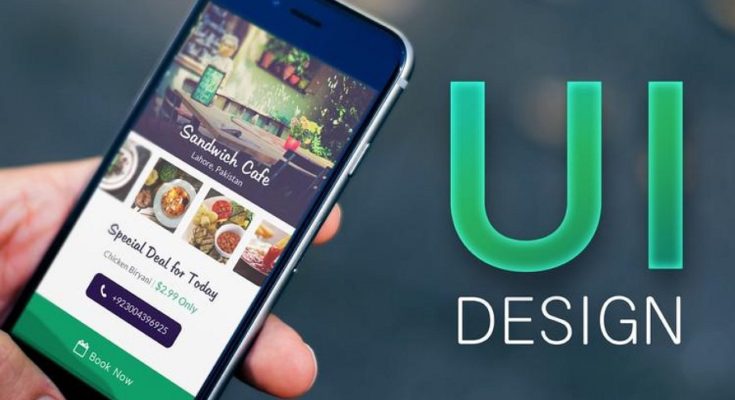 Hello Viewers today in this blog we will look at the UI designer scope in market.

Let me introduce you first about User Interface (UI) Design.

We are very familiar that User Interface Design is about designing the user interface for machines or software such as computers, mobile devices, home appliances or other electronic devices.

UI Designing is growing for the better user experiences.

Its goal is to make the user’s interaction simple and efficient.

UI designing process balanced the technical functionality and visual elements to create an operational system which is adaptable to changing user needs. 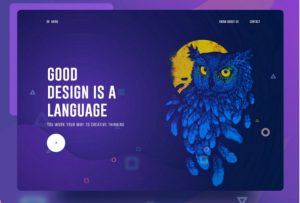 UI designers work as a team in a software development company.

UI designers are responsible for creating and managing elements of the software’s User Interface.

They are the specialized person with skills and expertise in software design, user research or web design.

They follow the standards for applications to maintain the consistent look and feel.

A beautiful good design acts as a language which can communicate to the mass of people anywhere in the world.

We humans are always inclined to consume wonderful appealing products.

UI is about beautifying the interface with designing contents.

In UI designing illustrations gets noticed easily than the texts.

Illustrations give freedom to the designers to create visual language.

Illustrations are becoming popular as they are light and can be stretched across various screen sizes and platforms.

Keeping in mind the need of the consumers the UI designers keep experimenting with the presentation and the styles of the APP or the Website.

They put their hearts in making the websites and apps attractive and easy to use.

UI designers increase the visual aspects of an App or Website by dealing with graphics, colors and the effects.

They decide upon which color should be given to the different elements of the website, how the icons and the graphics should be used to draw the attention, what can give the design a fresh look and many more.

UI designer should have the skills to handle designing software like Adobe Photoshop, Corel Draw as well as Web Programming Languages.

UI designers work on icons, color palette, buttons, notifications, fonts, shape of boxes etc and come up with something new idea and style.

The product becomes finalize after meeting company’s and user’s requirements.

A good UI Designer should interact with the users and get feedback on their like or dislike.

UI designing is an attractive career option for those who are interested in visual design, web-design and human-computer interaction.

UI Is Important For Business 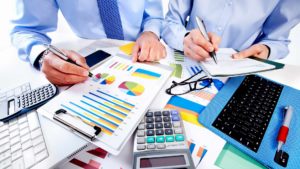 Digital marketing is playing a big role in our modern society.

The Website or App has become the face of a brand.

A good Website or an App helps in the growth of a brand and brings the customers.

For a brand UI plays a big role.

UI creates a favorable image of a brand.

UI allows the user to reach the important sections of the page/website; for example User will find “Buy Now” button in bright color then the rest of the page.

UI manages the flow of the user so that they can take action in certain sequence.

When a brand wants its users to come to the Homepage and then click immediate to another page then Sign Up for an account; in this case UI designer creates a flow.

UI designer choose the color and the graphics which goes with the Company.

In case of designing; UI designer selects such color which can be consumed over a period of time without causing fatigue to the eyes. 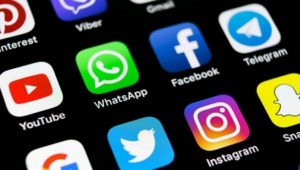 Apps are so beautifully designed now days that they can fit in any digital platform.

UI designer should be a good storyteller; he/she should be able to explain the goal of the product.

The demand for UI designer are increasing all over the world including India.

A good designer understands the needs of the customers and applies it to the App designs.

App Developing Companies continuously look for talented UI professionals so as to keep their brand at top in the market.

Digital World is surrounded by beautiful websites and applications and to stand in the crowd it is important to make the product visually pleasing.

There are many businesses or companies in the market and each one of them is giving tough competition to the other; every company not only wants to survive but wants to stay at the top from the others.

In such scenario a well executed User Interface App will attract more number of customers to a particular Brand.

Talented UI designer are in demand in the market to build user-friendly Websites and Apps. 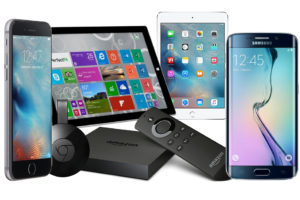 With the coming of so many digital platforms such as Mobile Phones, Tablets, Smart Phones etc UI designing field is expanding.

New generation of young and talented graduates are joining this UI designing field to make the digital communication more attractive for the customers.

UI designer work in an agile environment within the challenges, they not only design but conduct research also.

A good designer needs to be always ready to work in a new environment.

UI designer must give preference to the needs of the customer rather sticking to their ideas and thoughts.

Moreover Virtual Reality and Augmented Reality have revolutionized the way we interact with digital world; UI is becoming more natural, intuitive and effortless with technology.

Artificial Intelligence is also playing a big role in the field of technology and taking the user experience to another level.

Hence in the near future UI designer will be in great demand to satisfy the need of the customers.

The range of diverse area of creativity and imagination has expanded with the coming of high tech gadgets.

Those who want to choose UI Designing as a career option can acquire Interface Designing from MAAC Chowringhee or can call @9836321595.