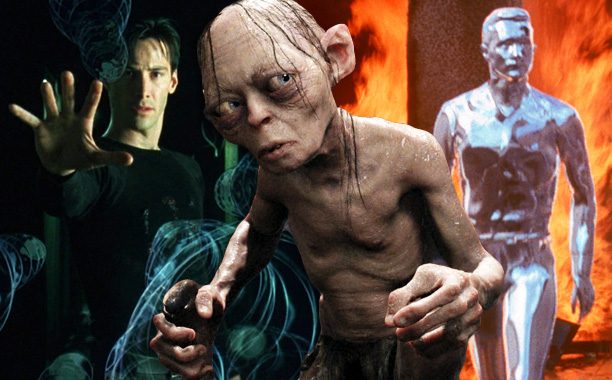 Well today in this blog we will try to find the answer.

Visual Effects or VFX enriches the content of the blockbuster movies. 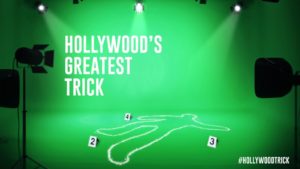 With new age technologies Hollywood is seamlessly delivering products with great details in less time and this is the reason behind so many VFX movies so fast. 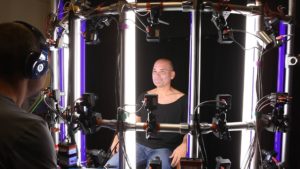 These day real life actors are not modelled from scratch in the 3D software for digital doubles.

The actors are digitally scanned which gives high detailed 3D geometry with the skin texture details.

All major Hollywood movies use digital doubles which can be achieved through this 3D scanner technique without data loss. 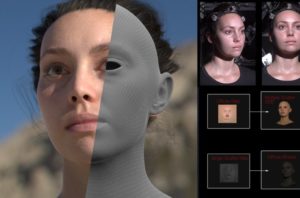 Through 3D scanner human character is scanned 360 degree by cameras from multiple angles. 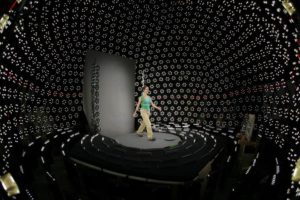 3D scanner is like Light Stage where the actor sits and light rig captures every detail of the actor.

3D scanner can also capture all the physical activities of the character with full body performance scanning.

It is one of the great technological innovations.

Movies in which this exceptional technology has been used are Gravity, Matrix Revolution, The Avengers and the list goes on. 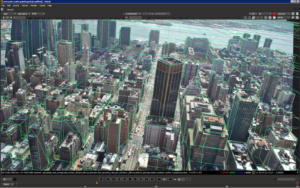 Before this technique modellers and texturing artists had to create massive work for the Computer Graphic objects. 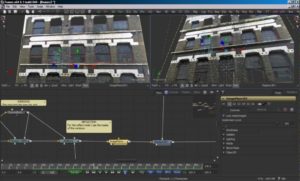 In 3D Camera Projection technique 2D flat image is projected on 3D geometry and 3D geometry is built accurately with reference of actual width, height and depth of 2D image.

This technique has reduced time and production money.

Texture can be placed on computer generated imagery (CGI) according to the camera animation.

This technique has speed up Hollywood’s VFX post-production work; Blackmagic Fusion and Nuke are utilized mostly for Camera Mapping. 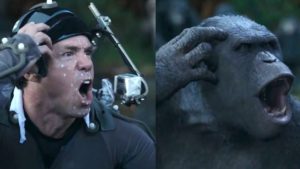 With Mo Cap every action of the actor can be recorded by cameras and lighting effects directly into 3D animation platform.

To capture detailed facial expressions multiple sensors are placed on the face of motion capture artist.

This amazing technology can also be used to transfer movement of real animals to CGI animals apart from human beings. 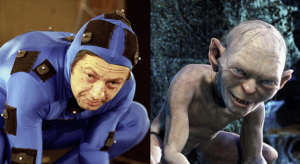 Character Gollum from the movie Lord of the Rings was the first complete MO-Cap character of live action movie.

Film Avatar is the landmark in the field of Motion Capture. 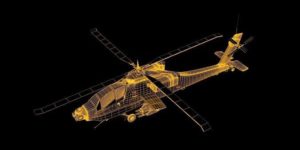 Most of the Hollywood studios make use of 3D models and assets library for their production workflow. 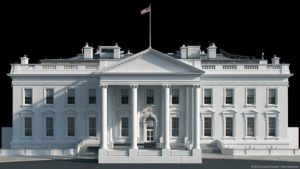 Artists at studios create a huge collection of 3D models as per requirement and save them as Master File in the main server so that different departments can access it and reuse those 3D models in various movies to speed up the production work.

There are several websites are available who sells professional 3D models; studios can buy required assets from such sites if the deadline is too short.

Assets library models can be reused over the period of time.

High-quality technologies like LIDAR (Light Detection and Ranging) and Photo-grammetry are used for accuracy. 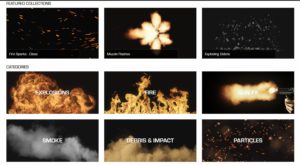 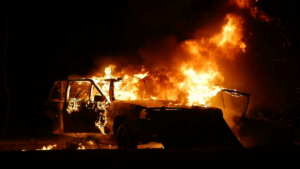 Stock footages are generally filmed with black background or blue/green chroma screen; so that background can be easily removed.

VFX stock footages are available in various resolutions and can be seen in every VFX breakdown shot. 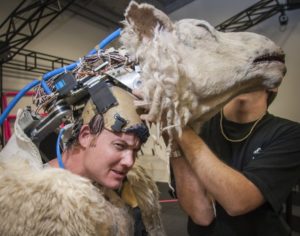 Animatronics is the combination of animation and electronics.

In the movies like Jurassic Park, Jaws or Godzilla the creatures were created in full scale with heavy texture details.

These huge puppets are operated by hydraulic system for their complete body movements. 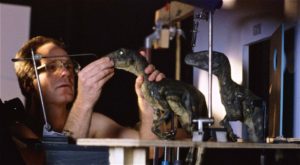 It is a part of robotics technologies which gives great control to the director and replaces live animals from risky action sequences. 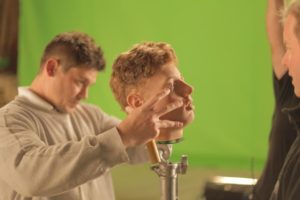 This technique is used to create high quality artificial skins. 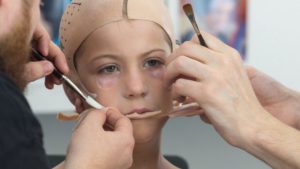 Various pieces of face and body parts can be glued on actor in case of facial prosthetic.