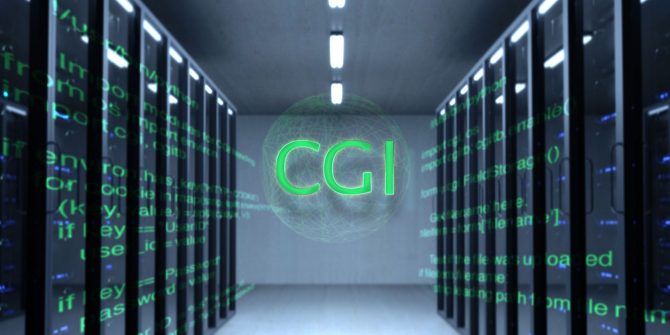 Hope you all know that CGI stands for Computer-Generated Imagery.

Today we will try to find out the reason behind the popularity of CGI animation technique.

Before CGI two animation techniques were very popular one is hand drawn Traditional Animation and other is Stop-Motion Animation.

In Traditional Animation artists used to draw the images on a transparent celluloid or cel.

Traditional artists used to place cels on top of the background image to create multi-layered frame.

And in case of Stop-Motion Animation clay model puppets were used.

But with the digital technology animation artists switched to computer screens instead of pen and paper.

Animators can now place 3D models easily in three-dimensional space and can make then interact with each other.

In the current scenario CGI animation technique has become popular and the other two techniques have taken back seat. 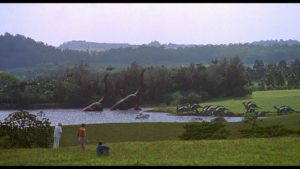 In the year 1993 Jurassic Park Movie changed the face of movies and entertainment.

Jurassic park proved that CGI movie not only look good but can become popular also.

Computer generated Dinosaurs with real actors created a fantasy world both for the audience and film industry.

In case of Jurassic park dinosaur’s models were scanned with lasers and imported within the computer.

For the first time animator added movement to bare-boned, wireframe models of dinosaurs and the audience could watch something beyond their imagination. 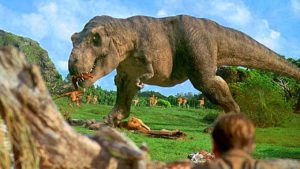 Skins were added on the Dinosaurs with the help of 3D software.

Animators built the scene frame by frame with the software tools.

Various user friendly 3D software are available in the market today which helps the artist to model any figure of their choice.

Computer generated 3D models look very similar to the real life figure as because of the depth dimension.

Previously Traditional animated figures had only two dimension i.e length and breadth; depth got added to the figures due to the 3D technique.

As because computer generated 3D figures looks more close to the real life character both the animators and audiences is preferring CGI techniques.

Until 1990s CGI was used in a restricted manner but in 1995 movie Toy Story became the first full-length CGI feature.

3D software became more user friendly by the time of Toy Story thus allowing small team of animators to give life to the Woody Character.

Reduction in the price of computer allowed the animators to have their own digital set ups to work with images and animation.

Young talented artists get interested towards the digital technology and they find this CGI animation technique less painstaking. 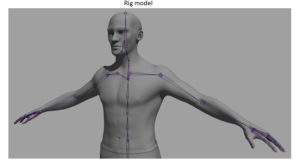 3D models are gaining popularity in the entertainment fields due to their closeness with the real figures.

Animators can give movements to each body parts of the computer generated models something which is possible only in the CGI animation technique.

Detailing in the wrinkle skins, a blink of an eye, a lip movement looks more realistic in the CGI animation techniques.

This rendering process has been used to provide stunning visual effects for Hollywood blockbuster movies.

CGI is non-linear in nature; animators can work on different parts at the same time; one team may work on body movement while another can work with facial expressions.

Background construction to lighting effects almost everything can be divided to different artists to speed up the big project. 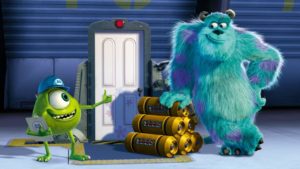 One of the toughest works of animator is to animate hair or fur of the creature.

With CGI animators can give detailing touch to every each and every body parts of creature or human.

CGI allows cloth modeling in the 3D space; with cloth simulation artist can manipulate colour, texture and crease of the cloth to make it look like real cloth.

CGI Simulation process has become very popular now and it has taken the animation technique to the highly advanced stage.

CGI Simulation was quite impossible in the previous or hand drawn animation technique. 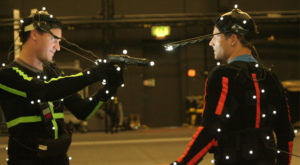 Motion Capture is another CGI technique where performance of the actors can be recorded and transferred to the computer generated models. 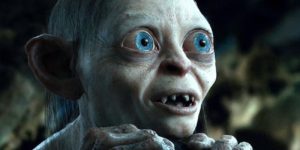 This technique came to use in the year 2001 with the film The Lord of Rings where master of motion capture director Andy Serkis used this technique for the character Gollum.

Motion Capture is no doubt an exceptional CGI technique which put life into the images.

Within few years facial capture joined motion capture to make sure that each facial expressions could be recorded and rendered. 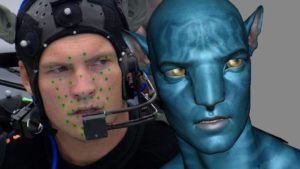 Movie Avatar came into the theatres with the innovative facial capture CGI animation technique in the year 2009.

And then there is no looking back, today to get to watch movies with Motion Capture technique more often compared to last decades.

This technique not only portrays in-depth facial expressions but also human emotions.

In the year 2018 Andy Serkis thrilled the audience with his latest Motion Capture Movie Mowgli: Legend of the Jungle.

Presently CGI animation has received a great media attention due to success of the visual stunning movies at the theatres. 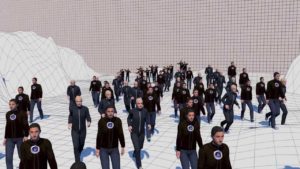 CGI technique can be used to create Crowd Simulation where huge crowd gets movements.

Crowd Simulation is a unique aspect of CGI that has been applied to many Hollywood movies like Lord of the Rings, Creed II and many more.

Hence here we gave you reasons about why CGI technique animation is becoming more popular in this modern world.

Know more about CGI Animation click here and join us.