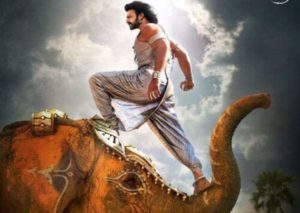 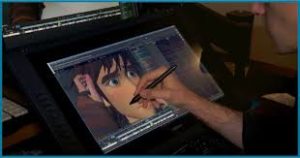 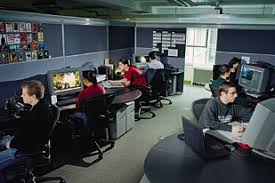 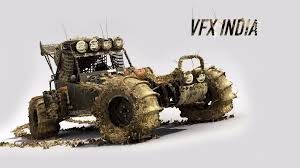 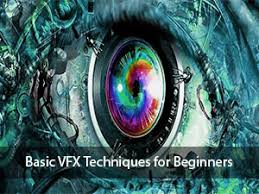 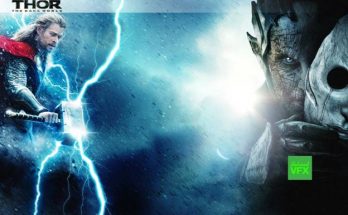 342 Comments on “Career In VFX The Window To Bright Future”