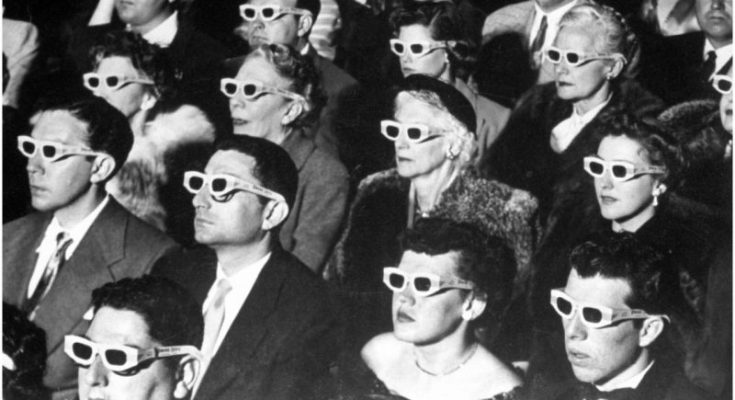 3d stereoscopic film are motion pictures which appears in front of us as an illusion of 3d dimensional reality usually with the help of looking glass.

They existed in film world since 1915.

But it couldn’t make much because of the costly hardware process that is required to produce a 3d film.

3d films made its active presence in American cinema and later made a permanent mark in1980 and 1990 in high end theatres and Disney themed venues.

It became immensely popular in the year 2000 reaching topmost level with the success with 3d presentations in Dec 2009.

3d streoscopic film got immense success in the year 2009 due to the famous 3d movie’’ Avatar’. 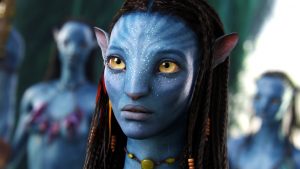 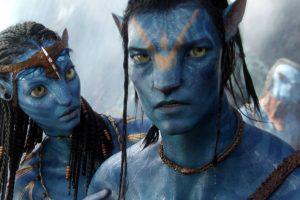 3d stereoscopic film has not restricted itself to mere movies been created by a few number of director who have gained expertise in this field and the audience just going and watching the movie in theatres.

In this programme they learn how to make 3d effects for movies.

MAAC institute in Chowringhee, Rashbehari and Ultadanga centers in Kolkata has designed such a wonderful course.

One will learn to work in industry preferred software like Adobe photoshop,Nuke, Mocha, Adobe Aftereffects , Silhoutte, PFtrack and more.

MAAC institute has designed the programme by imparting in depth knowledge on the subject to aspirant wants to make a career in 3d stereoscopic filmmaking.

The use of 3d animation is in blooming stage in Media and Entertainment industry.

Students who enrol in this course become proficient in the entire process of production, starting from indepth creation, clean plate generation, and other aspect of stereoscopic conversation.

The duration of the course is 144 hours.

Digital Enhancement – It is the process by which digital images are adjusted and enhanced so that it is possible to display it more vividly.

Through digital enhancement one may remove noise, sharpen the image,brighten the image, so that one may be able to identify the key features.

Generally it is a technical method to deal with compression, that reduces the number of pixel.

The main technique of image enhancement is stretching, slicing,histogram equalization and some aligorythmn based on retinex.

It will produce halo effect and high time complexity.

Actually image rythmn increases the perceptibility of any image.

Basics of Compositing-Compositing is the process by which visual elements from different sources are combined together to show that they are a part of the same scene.

Compositor takes different element like animation background plates graphics and specila effect and then create marvellous picture by compositing all the elements.

They infact combine shots and images. 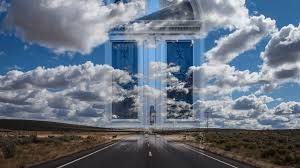 Concept of Stereoscopy– Stereosopy is a technique of creating or enhancing the illusion of depth by means of binocular vision.

Stereoscopic method presents two offset images to the left eye and right eye of the viewer.

This two dimensional images are combined together to give a perception of 3d depth. 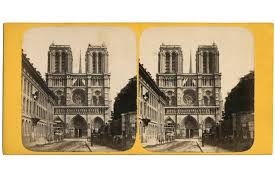 Depth creation of 2d/3d– The depth from 2d to 3d is created with the help of stereoscopic dual camera.

A depth range camera is designed to generate the model of a scene.

A image is converted from 2d to 3d generally with the help of depth map estimation.

Depth map fusion method and the other method is based on saliency map of image.

Conversion- Convertion is the process of transforming 2d film into 3d form.

Thus it improves the immersive effect of the stereo video in comparison to 2d video.

Clean Plate Generation-A clean plate is an empty piece of video clip that include the same composition lighting and movement as the final clip.

It is a background scene without subjects or other objects in it.

A blank plate is given to the compositor to give an idea the difference between one part of the shot and the other part. 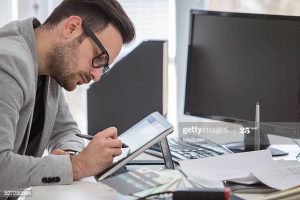 Rotoscopy- Rotoscopy is the animation techinique that is generally used by animators to locate motion picture footage from frame to frame.

Generally in early age the technique used by animators is projection of live action moving image on a glass panel and thus tracing the image.

Mocha is the software used for rotoscoping nowadays.

It has several spline tools available all designed to make rotoscoping an easier task.

A planar tracker uses planes and textures to track shot instead of points or group of pixels.

Match-Moving– Match- moving is motion tracking that is used by a Vfx artist.

Career Option after completing the course on 3d stereoscopic filmmaking-

Generally the work of a Roto artist is to draw or cut objects from movie frames where computer generated images or other live action images overlap or interact with live image.

Depth artist is the person who is responsible for creatively creating depth in a 2d image .

By creating the depth artistically in 2d image he may convert it to 3d image.

A compositor is a person who take final image of a frame shot or image and put them together to make the picture realistic.

They do a major work in 3d stereoscopic filmmaking. 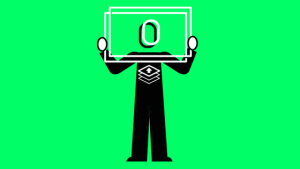 The work of a matchmoving artist is to match CG generated scenes from live action footage.

They take care whether it is realistically combined or not.

It is given to the compositor to give them an idea about the difference between one shot and other. 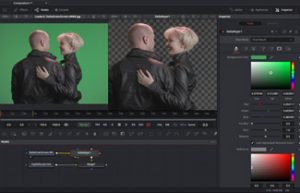 Thus after completing a course on 3d stereoscopic filmmaking one may become the above discussed professionals.

If you are keen to get into the course and acquiring professional knowledge on the same just call us @9836321595 .

One may easily fill up the enquiry form .

The career counsellor will get back to you soon.