Animated Movies have become popular not only among kids but adults too.

In this year of 2019 audiences will get to watch amazing animated movies of different storyline.

In this blog we will mention about Upcoming Animated Movies which are going to be release in this year 2019.

Along with Walt Disney Studio there are other Animation Studios which make wonderful animated movies each year.

Let’s have a look at the List of Upcoming Animated Movies 2019. 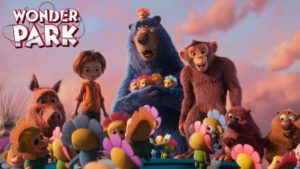 We have the computer animated adventure film Wonder Park first on our list.

Spanish Animation Studio ILION has handled the animation of this film.

It is directed by former Pixar animator Dylan Brown.

It released in March 2019 at United States and distributed by Paramount Pictures.

It is about a magical amusement park run by a group of animals.

It has Boomer; a big blue bear, Greta; a wild boar, Steve; a porcupine and others.

Written and directed by Chris Butler.

It is scheduled to be release in the United Stated on April 2019.

It is distributed by United Artists Releasing and not by Focus Features.

The storyline follows Sir Lionel Frost who sets off on an adventure to search for the creature Mr. Link.

Voices have been provided by Hugh Jackman, Zoe Saldana, Emma Thompson along with others.

It has running time 95 minutes. 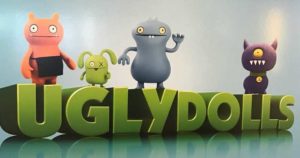 This film is produced by Jane Hartwell and Robert Rodriguez.

It has voices of Kelly Clarkson, Nick Jones, Blake Shelton and others.

UglyDolls is scheduled to be release on May 2019 in United States.

It is distributed by STX Entertainment.

The plot follows Moxy and her ugly-doll friends who travel to the other side of the mountain to find a town of perfection where everyone is perfect.

It is a very bright and colourful animated movies. 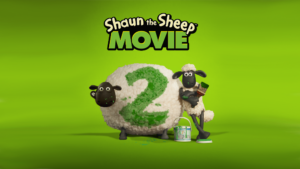 This film is produced by Aardman Animations.

It is a continuation of Shaun the Sheep Movie made in 2015.

In this movie Shaun and the flock will encounter an alien from the outer space.

It is a stop-motion animated film directed by Will Becher and Richard Phelan. 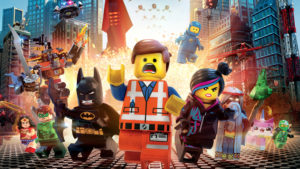 This film will use CGI animated bricks to look like a stop-motion film.

This movie is scheduled to release in the month of May 2019. 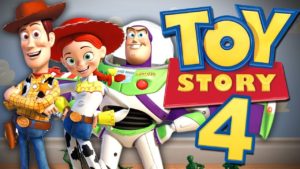 Toy Story 4 is the directorial debut of Josh Cooley.

This film will release in the month of June 2019 and it has 89 minutes running time.

Distributed by Walt Disney Pictures, it is the fourth in the Toy Story Series.

Sheriff Woody and his toy friends will be introduced to the Forky.

Forky will escape and woody will go to save him.

Woody will find Bo Peep in the town’s antique shop and she will give him a new outlook.

The Secret Life of Pets 2 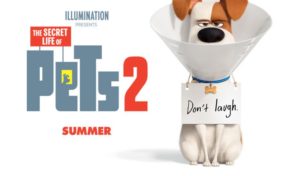 This film is directed by Chris Renaud.

Written by Brian Lynch, it is the continuation of The Secret Life of Pets (2016).

Universal Pictures is the distributor of this film and it will release in June 2019.

The film is about Max and his pet friends.

It has voice talents of Eric Stonestreet, Kevin Hart, Jenny Slate and others.

This film is made by Illumination Animation Studio.

This film is directed by Thurop Van Orman and John Rice.

Angry Birds Movie 2 will come in the theatres during August 2019.

In this film King Mudbeard (ruler of the bad piggies) will plan revenge against the Angry Birds. 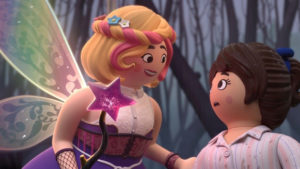 It is based on German building toy Playmobil.

It is directed by Lino DiSalvo and written by Greg Erb and Jason Oremland.

French Company ON Animation Studios has developed this film.

This will hit the theatres in August 2019.

In this film Maria will be in epic journey to find her brother Charlie who has disappeared in the animated world of Playmobil. 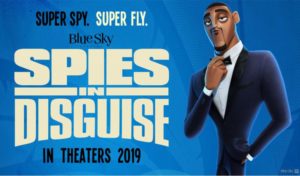 It features the voice of actor Will Smith along with other voice artists.

This will hit the movie halls in September 2019.

In this film Lance Sterling the super spy will save the world while disguised as a pigeon.

Produced by DreamWorks Animation and Pearl Studio animated film Abominable will hit the theatres in September 2019.

Jill Culton and Todd Wilderman have directed this film.

It has voices of Chloe Bennet, Albert Tsai and few others.

Distributed by Universal Pictures, it is about a little girl named Yi. 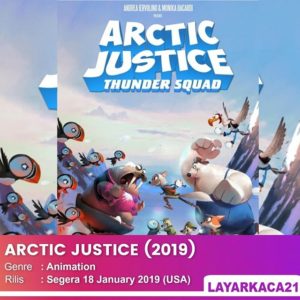 This is scheduled to be release on November 2019 and it has 93 minutes running time.

The story follows Swifty the Arctic Fox who dreams to become Top Dog one day. 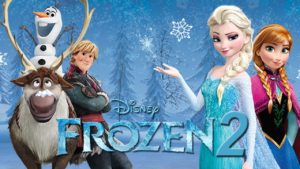 The last but not the least upcoming animated movie is Untitled Frozen Sequel.

It is a musical fantasy animated film by Walt Disney Animation Studio.

It is the continuation of Movie Frozen made in 2013.

With all the upcoming wonderful animated movies 2019 is going to be a fun filled year for the audiences of all age group.