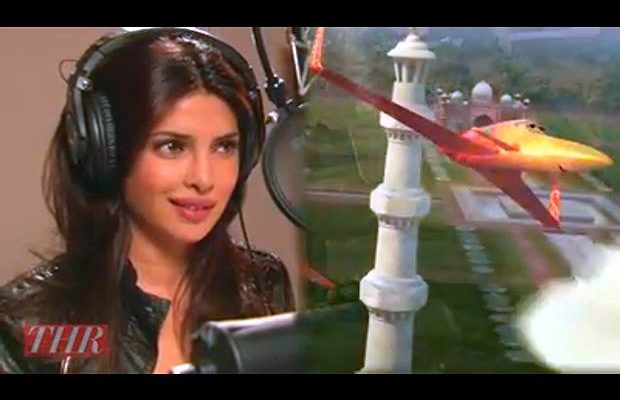 Animation films have been emerging as the newest trends of the era.

With this new genre rising, there must be certain conditions that can satisfy the animated movies.

And one of this is voice-over by the Bollywood actors in the animated movies. 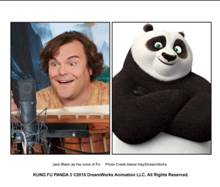 Beginning from Shahrukh Khan as “Lajawab” in The Incredibles to Jack Black as Kung Fu Panda, both the Hollywood and Bollywood industry had a long history of famous voice-over for the purpose of animated films. Bollywood is not too far in this tradition.

The biggest reason apart from large budget and utilization of recent technologies that grab the attention of the global is the star cast lending their voice-overs to the Animation/VFX movies.

In the present day, when the Indian Entertainment industry is growing at an enormous level Bollywood is gradually progressing towards further development.

In today’s blog of MAAC Kolkata, I’m going to discuss the distinct big budget animated films where our renowned Bollywood actors have to lend their voice-overs to the characters. 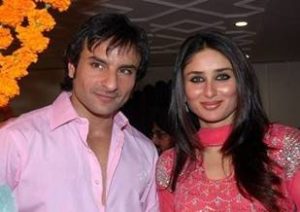 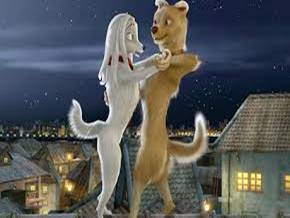 The renowned popular couple of Bollywood, Saif Ali Khan and Kareena Kapoor made animation reach another step ahead by lending their voice-overs to Roadside Romeo.

By this, they worked towards the path of the Disney’s Land and the Tramp.

Respectively, Justin Long & Elizabeth Banks lent their voice-over to the English version of the movie. 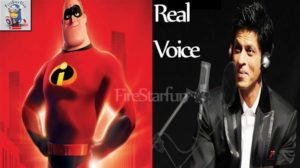 The Incredibles is done even in the Hindi version.

And SRK (Shahrukh Khan) made his debut movie as a voice-over artist for the first time in the animated genre.

Here you will be surprised to know that the voice-over of the character ‘Tez’ or ‘Dash’, the elder son of Mr Incredible was dubbed by Aryan Khan, Shahrukh Khan’s eldest son.

Pixar’s Hindi version of Mr Incredible was titled as Hum Hain Lajawab and the fact has he suited the character much than any other actor. 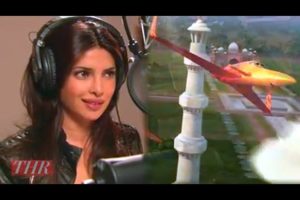 Planes’ is produced by the Disney venture, which had a plane named Ishani, the Pan-Asian champion from India in Disney’s Planes.

Our Bollywood Desi Girl, Priyanka Chopra had lent her voice-over to this character.

This was her debut movie as a voice-over artist for the first time in the animated genre.

The amazing fact that should be notified has she nailed this Hollywood project after the release of her ‘Exotic’.

Presently she was the voice of Kaa in ‘The Jungle Book’. 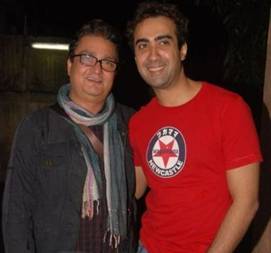 Yes for ‘Rio’ it’s none other than the badass, the Bheja-Fry duo.

Whenever you think of Pedro and Nico, it is Vinay Pathak and Ranvir Shorey.

The duo had perfectly matched the voices of Pedro and Nico in ‘Rio’. 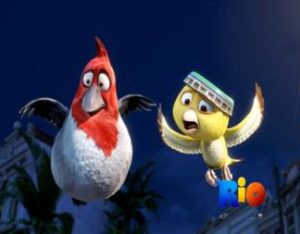 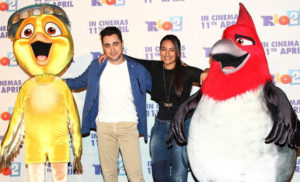 As a result of the achievement of the first part of the movies, Blue Sky Studios made a decision to go higher with their Hindi version.

The bluebirds of the first part were more lovable on the Indian screen in Rio 2 suiting the voices of Imran Khan and Sonakshi Sinha.

They respectively lent their voice-overs to the characters Blu and Jewel.

Through the dubbing of this movie the production comes to know that Sinha is an animated movie lover.

So it was a no difficult for both of them to accept this offer. 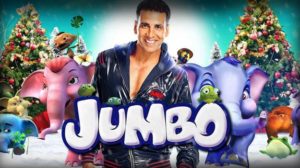 The year 2008 marked the year of animation for Bollywood.

Besides Roadside Romeo, this year also sees the production of the much joyful Akshay Kumar’s Jumbo.

It is obvious that he lend his voice-over to the young cute elephant. However, he was not alone in the movie.

The movie bragged off a team of Bollywood actors and actresses: Gulshan Grover as the antagonist of the genre, Lara Dutta, Rajpal Yadav, Dimple Kapadia and Asrani. 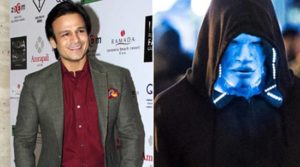 Vivek Oberoi is among those actors who even after trying so hard are waiting for the ultimate perfection and success.

He has played some memorable roles that are significant for the concerned movie.

Within these is his voice-over to the character ‘Electro’ in The Amazing Spider-Man 2.

Yes in the Hindi version of the film he had lent his voice to Jamie Foxx’s original.

Truly, he did a good job.

And it can be assumed that this talent has come from the bad guy role in Krrish 3.

Iron Man & Pirates of the Caribbean 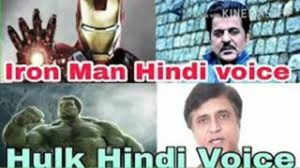 Iron Man & Pirates of the Caribbean are the two landmark movies in the history of the Hollywood cinema.

Rajesh Khattar is a well-known face in the film industry because of his thrilling voice.

He had lent his voice-over to the Captain Jack Sparrow in the Hindi version of Pirates of the Caribbean series.

In the Hindi version of the Iron Man & Agent Simmons (Transformers series), his voice was for Tony Stark. 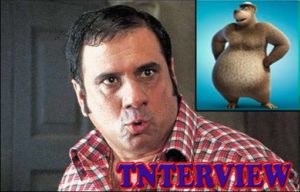 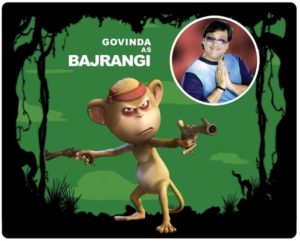 This movie had cast a group of Bollywood actors as the voices of the characters.

Here, in this movie Delhi Safari, Govinda had lent his voice-over to Bajrangi the Monkey, Akshaye Khanna as Alex the Parrot and Boman Irani as Bagga the Bear.

Several other actors also worked with their voice-overs like Prem Chopra, Suneil Shetty and Deepak Dobriyal. 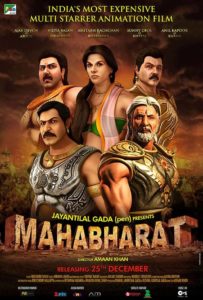 Mahabharat in the year of 2014 was directed by Amaan Khan.

This film marked Big B’s debut as a voice-over artist. 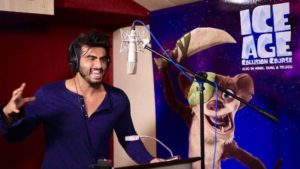 Ice Age Collision Course had hit the box office with its relevant story and animation.

In this movie, one of our present-day actors- very own Gunday, Arjun Kapoor had joined the list of the voice-over actors.

The young ‘Gunday ’Arjun Kapoor had lent his voice to the character, Buck, in the Hindi version of’ Ice Age: Collision Course’.

However, there is a comic factor of Arjun.

He did not stick to his own voice sometimes and goes on mimicking other popular Bollywood actors like Anil Kapoor, Sanjay Dutt and Arshad Warsi.

Join the world of animation holding our hand, register and be a part of it.

227 Comments on “Voice-Over By Bollywood Actors In Animation Movies”