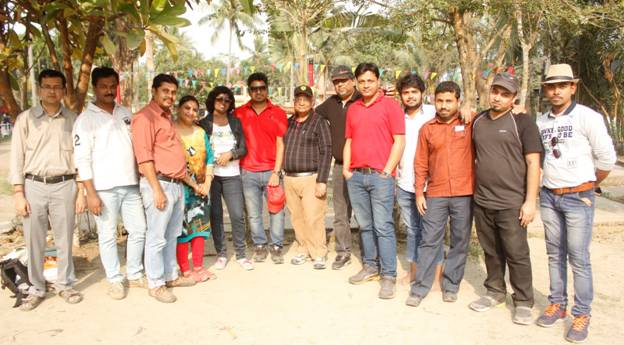 As the winter breaths in the thorns of the roses, MAAC Kolkata enlivens to set up for its mesmerizing beginning with its Annual Picnic at the core of Monobitan near Joka.

Winter is a season of recovery and preparation.

The Picnic is conducted in relevance with the three centres of MAAC Kolkata- Chowringhee, Rashbehari and Ultadanga and all the students of these centres.

The best part of this Annual Picnic is that every student from all the three centres participates to make the day grand at its celebration. 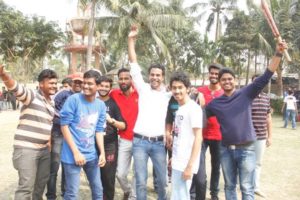 On this day, the students, faculties as well as the founder of the MAAC Kolkata gives up all their differences and positions and begin to celebrate together with cheers.

The gay mood of the day begins with an elegant breakfast differently for veggies and non-veggies.

The Picnic is arranged in a way that covers numerous other amusement and fun activities, foods, drinks and inspiring prize distribution ceremony.

Games that were played at the Annual Picnic comprises of marble spoon games, relay racings, 100m racing, three legs and many more. 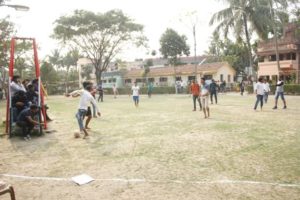 The two main attraction of the day was Cricket league and Football league between the MAAC Chowringhee and MAAC Rashbehari, MAAC Ultadanga.

What happens during the entire day is all students from all the three centres as well as faculties and staffs gather at a place and elate themselves.

In this year, the Annual Picnic was organized on 10th of January on 2017 and the Picnic venue was Monobitan Amusement and Theme park.

On pick time at morning 8 a.m. luxurious buses came to the destined place at Chowringhee and picked up all the students and faculties from the place.

Luxurious deluxe buses were arranged for the purpose of the comfort of every one of MAAC. 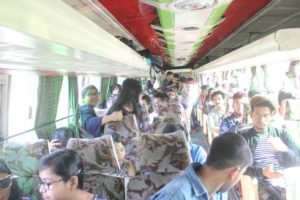 Subsequently, all the students and the faculties got together along with their comrades and mentors to the allotted buses.

The students were super excited to reach the destination and start crumbling to rock the floor.

After reaching the above-mentioned venue they had their energetic breakfast.

With this breakfast begins the full of life part of the sports series.

At the very onset, boys had their cricket league. 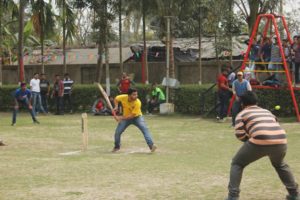 Boys hopped to the cricket ground and played their best. 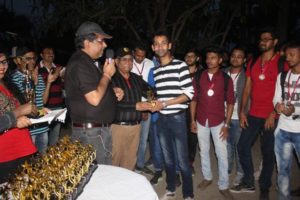 Both the MAAC Chowringhee and MAAC Rashbehari played well, however, at the end of the day MAAC Rashbehari won the Cricket match and brought home their auspicious trophy. 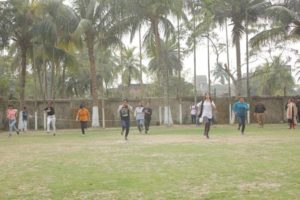 Coming to the ground two of Monobitan, different other sports were also conducted that comprises of 100-meter race, spoon and marble, three-legged race, 100-meter relay and so on.

Both the students and the faculties were indulged in the games.

Mentors too were well involved in the various amusement activities.

Students long waited for this occasion and by getting it at hand, students applauded gaily.

But after all, at the end of the day, all waited for the Football match.

Amidst all such entertainment games, the lunch break interrupted the session and the students along with the mentors are led to the lunch room for having their lunch.

From the fresh veggies to the paneer cuisines, from the smoky fish recipe to the spicy chicken, all add to the vigor of the beautiful day.

The Chatni and the desserts bring to the day utter sweetness of the relationship between the students and the mentors. 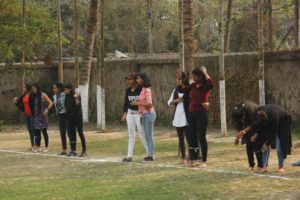 Last but not the least, it is to be mentioned that the green leaf mixture curbs out the elegance of the day with its scented fragrance and inner components.

After the lunch the players relaxed a bit, reenergizing themselves for the next upcoming event.

As each and every second of the day passes, with it triples the excitement of the students.

The day progresses to a perfect afternoon and it was time for the football teams to march their envy against each other.

On this part, all the students and the counsellors stood together to give the best of what they could. 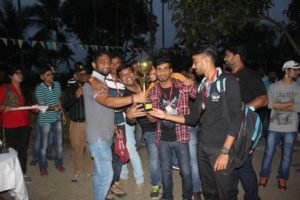 Throughout the journey of the entire day, the Director of MAAC Animation Kolkata, Mr Naveen Choudhary joined with the gang of mass and shared the thrills and enjoyment together.

As the game was over, the cool breeze of the dusk refreshed the fragileness of the tired players.

With this refreshment comes in the super cool, serene taste of the strawberry and butterscotch ice cream. 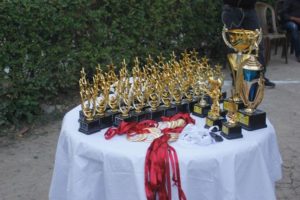 And don’t think it to be the last, as there is waiting the final moment of what can be said ‘revelation’ or ‘the prize distribution’.

Our honourable director, the representative of ground heartedness, Mr Naveen Choudhary is on the stage to distribute awards to the winners of the day.

Awards were distributed to the respected students and the winners.

One thing that can never be missed is that a ton of photographs was clicked rapidly and sometimes momentously to get the special moment’s forever recorded in the camera. 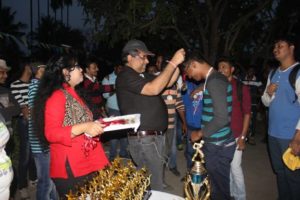 One can rewind and go back to the memories back to transcend the happiness together.

All these days are unforgettable, indeed.

A marvellous day spent a fantabulous experience to be shared and nonetheless, the fabulous foods ate, all summed up to the embellishments of the day.

All the events are recorded too on Facebook live in the page of Animation Kolkata so that viewers can get an idea of the grand celebration of MAAC Kolkata.

At the end of the previous day, all the students and the mentors are taken and assembled together to their allotted buses.

The buses left the venue only after ascertaining that all the students and the faculties including the staffs are present in the buses and the drivers set off for their journey back.

Subsequently, they were destined to their proper locations comfortably and without any haste.

The students went back with a heavy heart recalling the memories of the day and counting for the next year’s Picnic revitalizing the academic preparations of the upcoming exams.

So you too if wanted to be the part of such awesome fun and wanted a great career for yourself, then just click here and register to get a call from our expert. 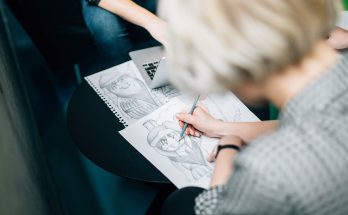