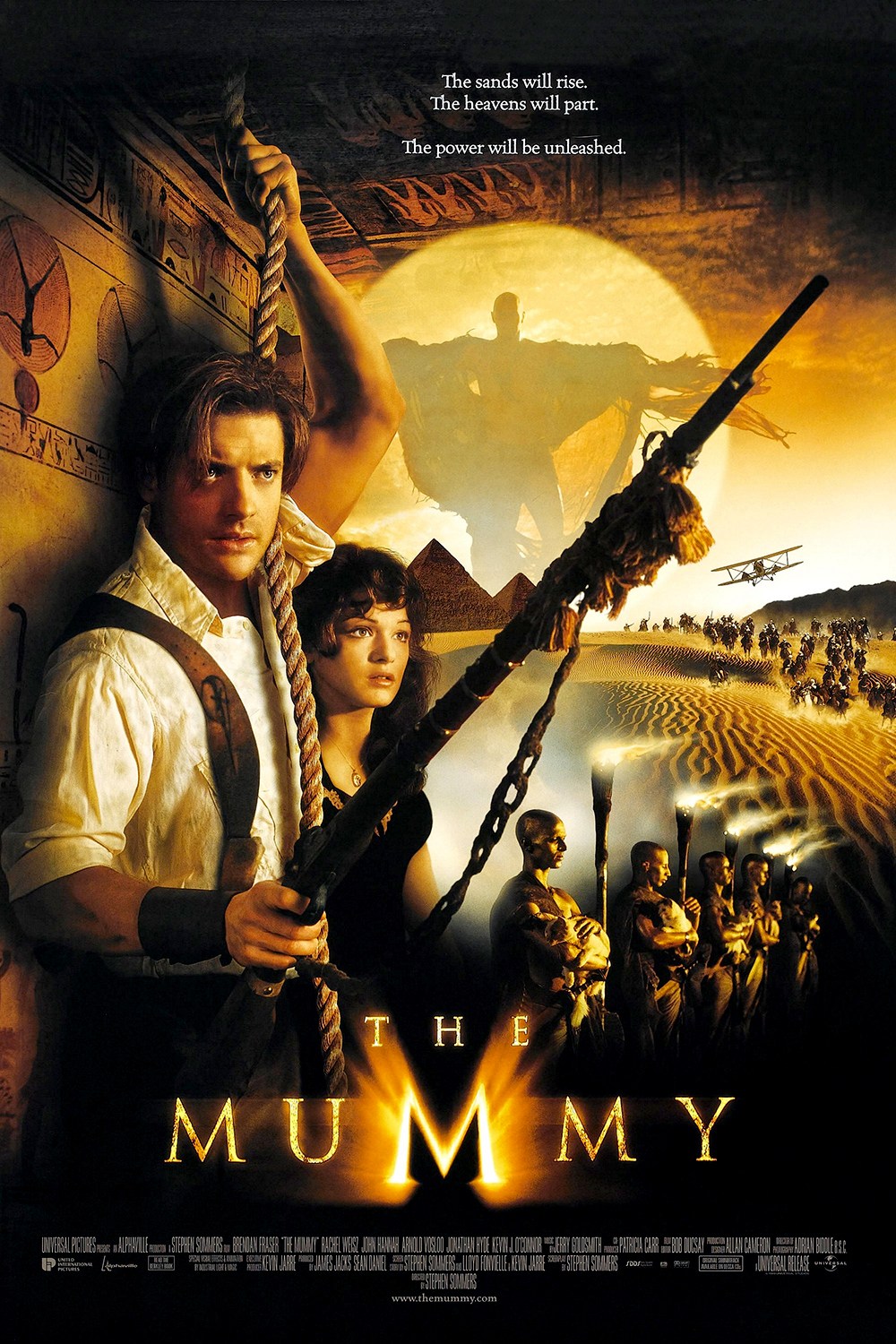 If you ask the next person you meet on the street about what they want, chances are they’ll have something or the other to tell you about… meaning they want more. Better. These ideas of ‘more’ and ‘better’ – of enhancement – are what keep us as a race moving forward and developing. This holds true of every field – including one that is often overlooked by us when we watch those big, effects-intensive blockbuster films: makeup.

While going gaga over spectacular cinematography, VFX or animation, we often forget to realise the effort that goes into making the actors fit the look that is demanded by their role.

As actor Andy Serkis said, actors’ performances in films are enhanced in a million different ways, down to the choice of camera shot by the director – whether it’s in slow motion or whether it’s quick cut – or… the choice of music behind the close-up or the costume that you’re wearing or the makeup.

Makeup defines the final look of a character, and doesn’t merely include the face and cosmetics – outfits and character design also play a major role.

Like many other aspects of filmmaking, makeup too has gone the digital route and much is being done through computer-generated imagery and visual effects.

People don’t generally associate makeup with cutting-edge disciplines, but with technology expanding the way it is, the truth is quite far from this perception.

The breakthrough as far as digital makeup is concerned came in 1999, with the release of The Mummy. 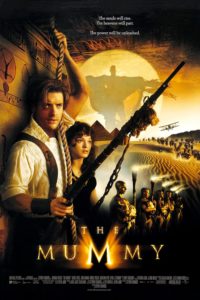 If you go by the dictionary definition, digital makeup is a compositing technique by which the appearance of actors are changed onscreen.

The reality of the situation is more complex, because of the myriad techniques that go into capturing information and creating the virtual prosthetics for the final compositing.

While traditional makeup prepares actors for photography (or, in the case of stage performers, live performances), preparations for digital makeup typically involve the application of reflective tracking dots onto the actor so that motion information recorded can be used for tracking and placing the digital prosthetics and effects on the actor during compositing.

For a project as ambitious as Universal Studios’ The Mummy, the visual effects were supervised by John Berton of Industrial Light & Magic (ILM). The first step in any kind of effect for film is to decide on the look and feel of the character(s).

For the titular mummy, Imhotep, this process took around three months to complete, as the team had to not only design the character, but plan out how the designs would be implemented.

Twenty years ago, computers weren’t as advanced as they are today, so every last detail had to be meticulously hammered out so that the project could move into production.

The main challenge was the fact that the mummy, while looking decidedly inhuman, would have to seem believably human so that the transition from his desiccated state to human form would not be trapped in the uncanny valley.

The key to this was maintaining realism, and Berton felt that this could be best achieved through motion capture.

Imhotep is a menacing character, an embodiment of good turned evil, but at the same time he is (or, rather, was) human.

Motion capture, therefore, was key to making him realistic – everyone knows what human motions look like, and while the technique didn’t allow for much transference of expressions at the time, realistic motion could be achieved with a lot less time and effort than 3D designing would take.

Simple observation and photography of Arnold Vosloo, who played the character, helped the VFX artists by giving references for his gait and style of movement.

There were several stages of decay for the mummy, and while the early stages were completely digital, later stages where mummy begins to look more human used a combination of prosthetics and digital effects. 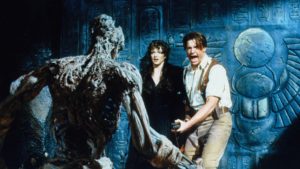 ILM, which had previously worked on films such as Star Wars, The Abyss, Terminator 2: Judgment Day, Jurassic Park, is intimately familiar with the complexity of realistic effects, and this knowledge was channeled quite effectively for The Mummy.

Once the digital assets were ready, the time had come for texture painting – which could make or break the final product.

So, to create complexity in the shading for the mummy, the texture artists created hundreds – even thousands – of textures, depth maps and transparency maps from different angles so that the creature would appear organic and maintain the quality of output needed for a film of this scale.

Berton, in an interview, said that the real modelers for the film were the texture artists, as their work was used to make the models into what we saw in the film and capture the gooey, fluid nature of a rotting mummy’s body.

There were numerous layers of colour, opacity information, depth and bump information and dynamic simulation all coming together into one cohesive character.

And the best scene to prove it, according to Berton, was the one where a scarab beetle climbs into a hole on the almost-regenerated Imhotep’s cheek and he eats it.

Performance capture has also been used to transfer emotions and facial expressions of characters onto CGI creatures, as in The Polar Express (2004), Avatar (2009), Rise of the Planet of the Apes (2011), or The Adventures of Tintin: Secret of the Unicorn (2011).

Today, digital makeup and performance enhancement is an accepted part of filmmaking and has been used in films abroad and in India.

We have characters like the Terminator from Terminator: Rose of the Machines (2003), Benjamin Button in The Curious Case of Benjamin Button (2008), Davy Jones and Captain Salazar in the Pirates of the Carribean films, Ahmanet in The Mummy (2017) from foreign films, and Gaurav from Fan (2016) or Lingesan in I (2015) from Indian films as notable examples of digital enhancement of practical makeup effects. It’s not just film – TV shows like The Walking Dead, Game of Thrones or Doctor Who are using such technology to great effect.

With more and more media forms demanding such effects being made every day, there is a lot left to be seen in the growth of digital makeup techniques and application in the years to come.

214 Comments on “DIGITAL MAKEUP IN THE MUMMY: MAKING THE UNREAL REAL”