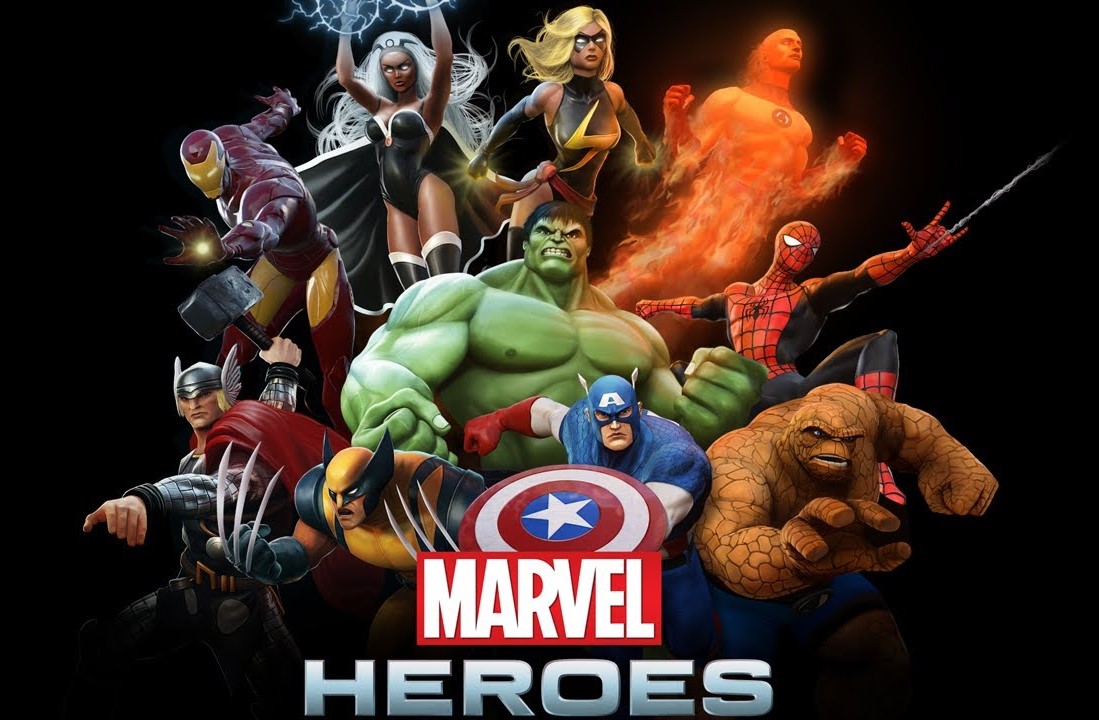 Comics are not only stories of super hero’s with super powers but also are important part of childhood life.

The super hero is always seen beating the villain, teaching the bad guys alesson, and struggling while keeping his secret identity a secret.

He is a heroic costumed character that is loved by all.

While talking about the Comics, how can one forget the giants of comics’ market DC comics and Marvel comics.

DC comics have given the popular superheroes like Batman (my favorite). 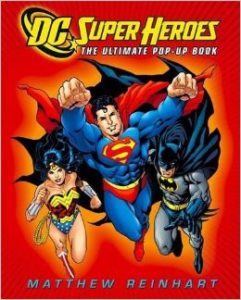 Superman (no one matches his kryptonian superpowers), Wonder Woman (her name says it all), Green lantern and many more.

Mostly these characters portray people among us with exceptional capabilities and how they turn their capabilities into greater good.

Wolverine (the ultimate X-men), Ironman (The Tony Stark of course).

Captain America (The hero of “Seventies”), and so many to count.

All of them are fabulous and will never leave you without the excitement of “what will happen next?”

Children just love watching them in action. You should see the charm on their face when you say a superhero’s name.

And you will have a full encyclopedia of that character.

In our today’s blog we will discuss about such top 5 Super heroes whose actions are always breath taking and will leave you awestruck. 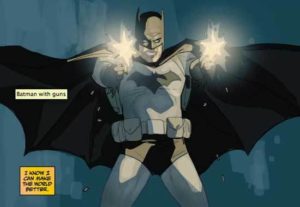 The most successful series of comic’s world.

Batman is the coolest superherobesides that he doesn’t have any super powers.

His secret identity is Bruce Wayne, who is a billionaire from Gotham city.

He protects his city from crime by becoming a vigilante at night.

He also helps Gotham city police finding the criminals. Batman has no superpowers but has attained the peak of physical and psychological power to help his city.

Wherever the batman has gone in to the comics, cartoons, movies, and games it has always ruled.

He also actually has a reason to fight crime, unlike heroes like superman.

He belonged to a rich and charitable family.

His family was killed when he was a child.

But despite what happened to him, he doesn’t roam around taking revenge.

This is what makes batman the best hero of all. 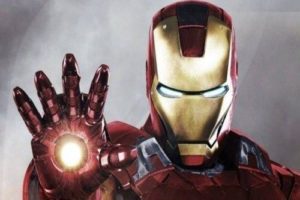 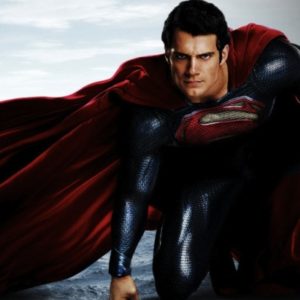 SUPERMAN, because of his tremendous love that he has for the planet and care for human beings, he saves millions of lives by right things.

Superman, alias Man of Steel, is one of the most powerful superheroes in the DC comics.

His abilities include incredible super-strength.

SUPERMAN is a loving caring sensitive and understanding he came to earth as an alien from Planet Krypton which was absorbed by black hole and came to Earth.

He grew up as a normal human being, he adapted in to this world and likewise this world became his only home.

He’s got super strength, ice breath, super speed, he can shoot laser from his eyes, he can fly, and he has x-ray powers.

SPIDERMAN is an idol of hope and justice.

Spiderman is amazing, funny and doesn’t rely on his superpowers but also use his intelligence to beat the bad guys and just flips and slips from building to building.

He is the youngest and most responsible superhero.

His secret identity is Peter Parker who is a student.

He has to hide his secret identity which makes hard to live a double life.

He shows his wonderful acrobatic moves to form his web. Spider-Man is Marvel’s Ranked one superhero, with great number of fans, films that are blockbuster, and hot comics.Being a student and a superhero like Spiderman isn’t as easy as it looks. 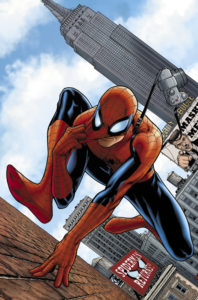 Next in line is Wolverine.

He is yet another of Marvel comics most popular superhero.

He has been the main focus of the X-Men movie series.

One of the top of X-Men series, Wolverine has made it to the top of the X-Men.

He is fans one of the favorite characters.

He can be seen in his Wolverine comic and The X-Men comics.

His superpowers include a healing agent in his body.

He was injected with adamantium, the fiction metal that is indestructible, thus he has sharp claws and whole skeleton made of it.

He has good looks, a funny attitude and is immortal. And don’t forget he is amazing.

Though he has a sad origin, he has managed to keep goodness inside himself.

Not to be forgotten The Ultimate Ironman.

He is a billionaire industrialist, owner of stark industries, a genius Scientist just like his father, Harvard Stark.

Driven by his scientific experiments, he made himself an electronic iron suit that powers itself through an arc reactor.

He is a cool dude among the other marvel heroes and has a nice girlfriend.

Iron man has Jarvis (Artificial intelligence computer program), he has the best tech, and an fabulous armor that can even fly.

He is the perfect example of we don’t need superpowers to be super.

He is good at heart and protects his country from villains.

He is one superhero who doesn’t have a secret identity and also he does not need that.

In Marvel’s Ironman movie really made it to the mark and the way Robert Downey Jr.

He plays the character of Tony Stark and there is NO ONE in the world that can play the character better than Robert Downey Jr. J.A.R.V.I.S. is “Just a Rather Very Intelligent System” which is named his loyal butler.

So, these are the top five Super heroes.

These heroes teach us lesson of life that is what we learn from our superheroes.

No doubt they are popular among all, because they are extraordinary and have supernatural powers and more than that they are all good at heart.

What makes them really amazing that they beat the hell out of bad guys?

Comment if you agree with us and do tell us who the all time favorite super hero of yours.