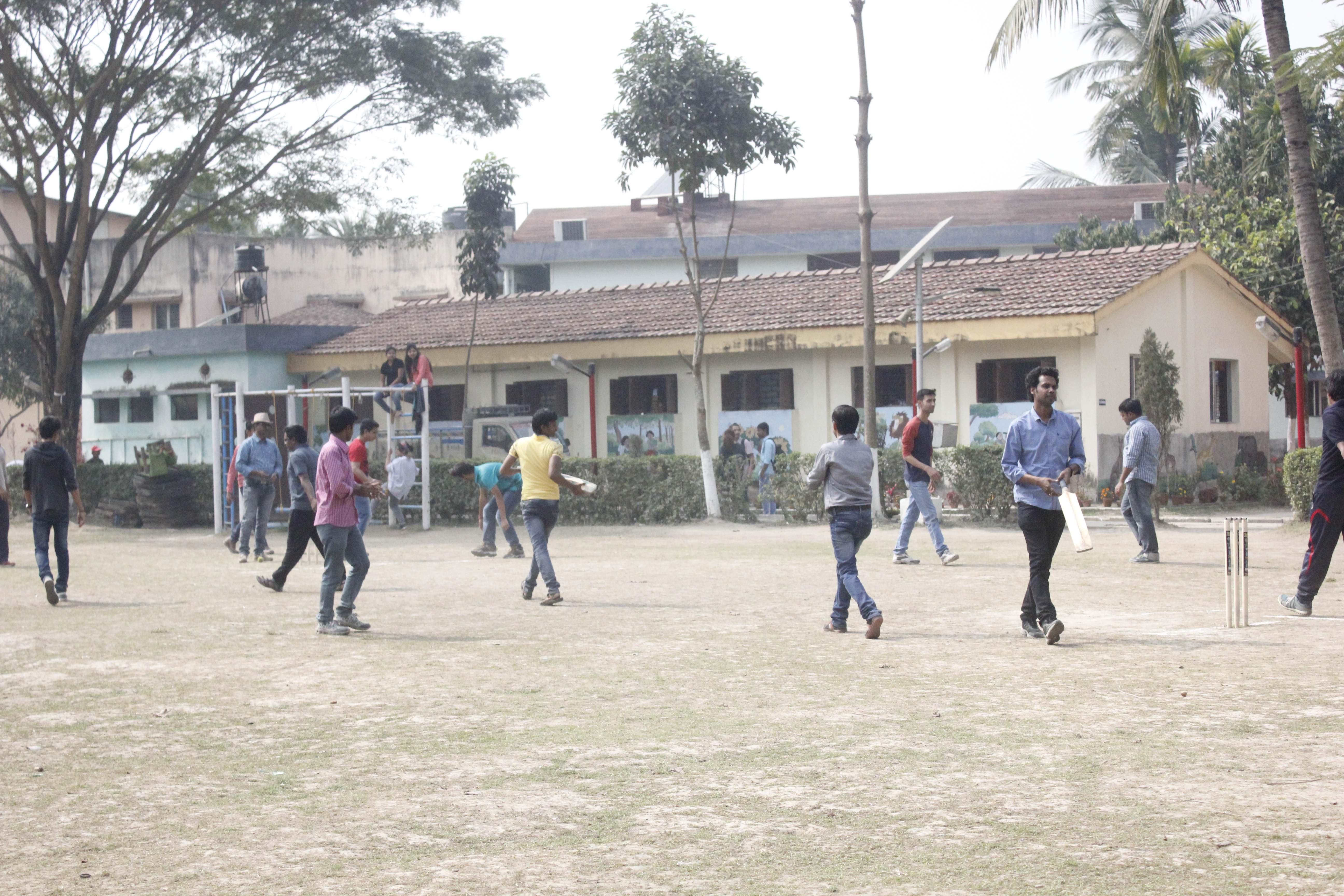 Every year with the onset of winter in Kolkata all the three centers of Maac Kolkata,Rashbehari, Chowringhee and Kankurgachi, conducts an Annual Picnic for the students.

Every student participates in the same, where the picnic covers lots of other interesting activities too like different games being played, with quiz, cricket etc, where there is also scope of winning prizes by paticipatant. 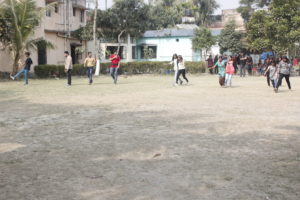 Basically, all the students from their respective centres gather and exhilarate themselves. This day is not only for the students to have all the fun but the faculties too get the chance to enjoy with everyone. 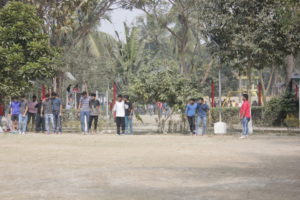 This time it was organised on 4th of January, 2017 and the venue was Monobitan Amusement and Theme park.

Luxurious buses were arranged for everyone’s comfort. Everyone started the day early in the morning by reporting at the respective center first.

Then all the students along with their mentors and co- workers got on the allotted buses from their respective centers.

Students grooved on the dance numbers played on the buses on their way and reached the venue in full excitement.

Reaching the venue everyone had breakfast together. After the energetic meal, it was time for some sports. Various sports were conducted for boys and girls like 100 meter race, spoon and marble, three legged race, 100 meter relay etc. 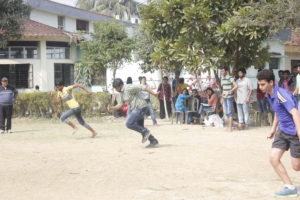 Most of the students participated in it. But the events highlight was the long waited cricket game. Mentors too get involved in this as a player. To win the game and the trophy for their respective centers, students and faculties stand together and give out the best in themselves. 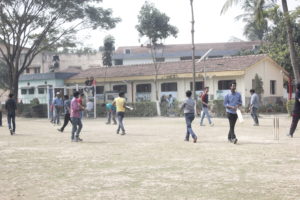 Each and every one gives their best shorts and efforts to win. Three Teams were made and the game begins. This particular game gathers most of the spectators since everyone are eager to know who takes the trophy away.  Each and every passing second the excitement grows and it is completely a nail biting session. As per the rule only one team can be the Winner so let the best team wins. 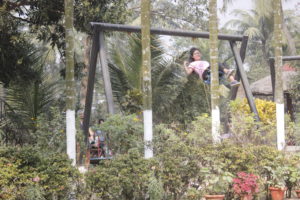 While the game goes on, Director Mr. Naveen Choudhary of Maac Animation Kolkata joined in and witnessed the energy and excitement filled picnic.

After the mind-blowing game, players relaxed. And then it was time for the delicious and mouth-watering lunch. Which everyone enjoys every bit of it, followed by ice-creams? 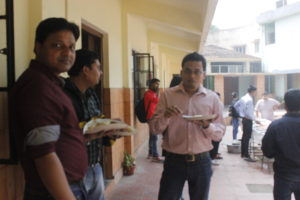 After filling up and regaining energy, all went for another round of game. But this time, its football! 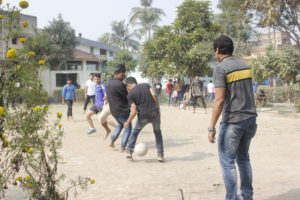 It was a rough and heated game still enjoyable. All shed sweats and marked their name in the winning list.

As time passed by, prize distribution ceremony started but before that our Honorable Director launched a new app in the play store named MAAC Kolkata, where one can directly excess to the official site and enter into their account through their android phone or PCs without searching it on Google. It was a great surprise for the students and definitely beneficial since one can upload his/her work directly from anywhere, not only this, it also provides a social networking field where the students can directly interact with the expertise and clear out their queries.

Best part of the app is student can raise there query to the other students and every one can participate to answer the raise question with their own expertise. It’s a kind of open forum where students can mingle exhibit there own work and share comments and queries.

For these entire benefits one has to do just one thing – Download the app!

Prizes and trophies were then distributed. The hall was filled in with cheers and applauds.  Followed by tea and snacks with the music in background.

MAAC Kolkata shared another year’s picnic with many memorable moments. 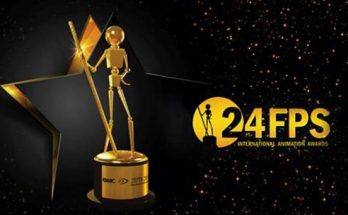 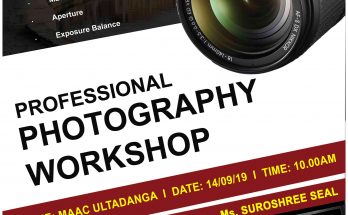