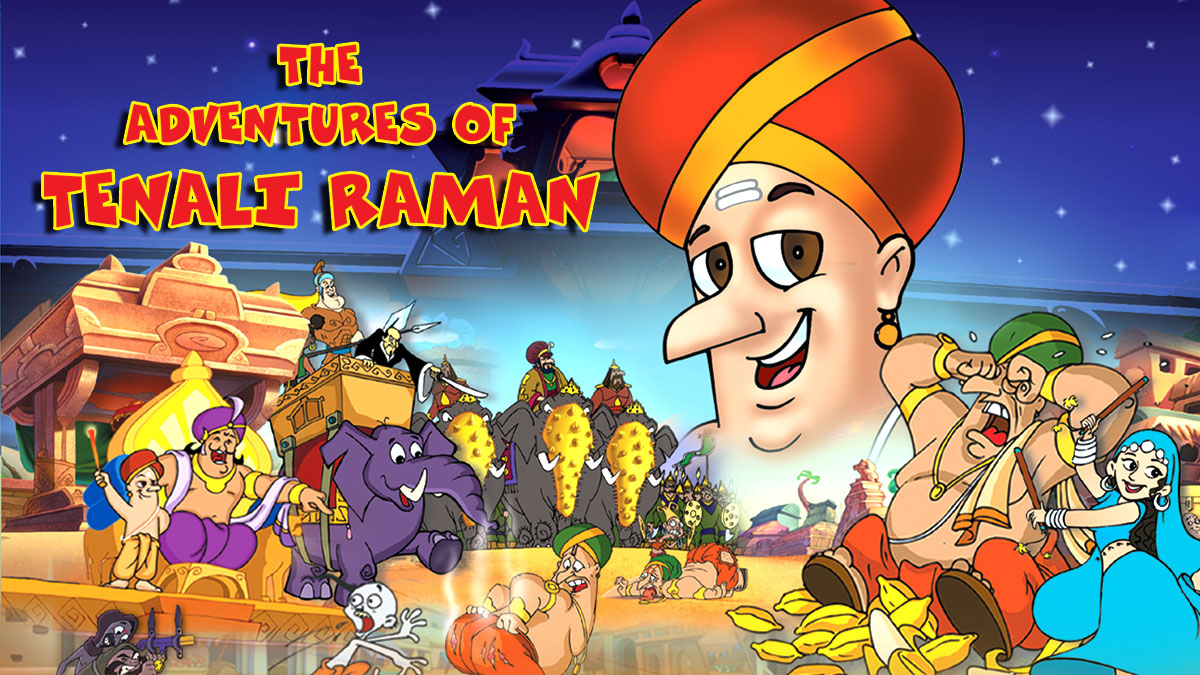 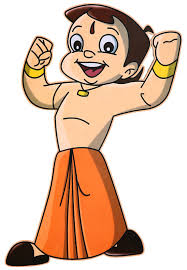 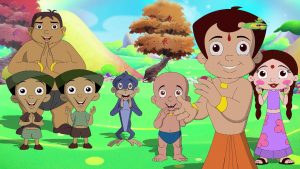 Chota Bheem is an Indian animated comedy adventure series.The series is about the adventures of a boy named Chota Bheem and his friends who lives in the fictional kingdom of dholakpur. The series is running successfully with 425 episodes. It was also nominated for Indian Telly awards for best kids programme. 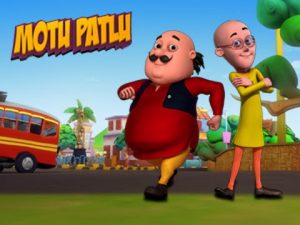 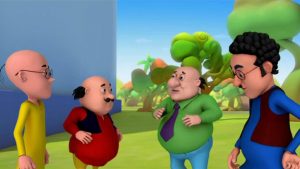 Motu Patlu is an Indian CGI animated television seriesproduced by Sitcom.The series is an adaptation of classic comedy ‘Lot Pot’. Motu Patlu are two friends living in Furfuri nagar. Motu always creates problem and Patlu solves them. The adventures are supported by characters like Chingam, Ghasitaram and Dr. Jhatka. 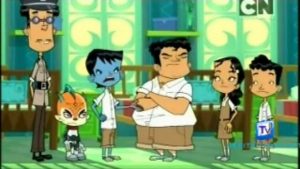 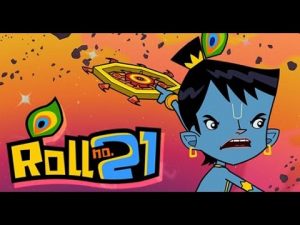 Roll no.21 is an Indian animated series based on modern take on Lord Krishna’s and Kansa’s rivalry, reincarnated as Kris and principal Kanishk , The story is plotted on an orphanage in Mathura where principal Kanishk plans to take over the world and little boy Kris does anything to everything to fail him. 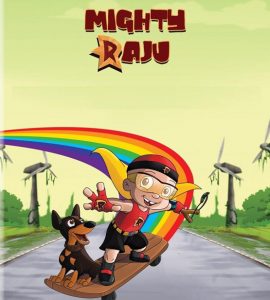 This Indian animated series of films based on adventures of an intelligent 4 year old boy Raju living in the city of Aryanagar. Raju is blessed with superhuman strength and strong moral and is willing to risk his life from evil forces.

Little Krishna is 3D computer animated series. The stories revolves around the chronicles of Bhagwad Gita and its depiction of childhood adventures of Lord Krishna in the village of Vrindavan which remains under the threat of evil king Kansa. Little Krishna captures an epic battle of good versus evil, it also successfully touches the emotional chord.A combination of Indian designs and classic western style provide the series with visual styling.Little Krishna was awarded Outstanding Indian Animated content, Best animated T.V series and episode, Best VFX in T.V episode by FICCI Frames in 2008. Also Best 3D animation film by Golden Cursor in 2008.

Developed by: Co-created by BIG animation and Indian Heritage Foundation. 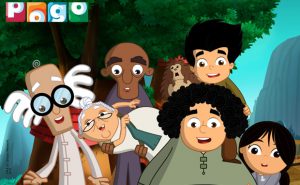 Kumbh Karan is the story of two twin brothers Kumbh and Karan who lives in small colony of AjabGajabpur. Kumbh is chubby lazy, sleepy and hungry but really strong with soft heart. Karan on the other hand is sharp, agile with smart looks. Kumbh and karan along with their friend Tara and pet porcupine Kaddu, travels the world on quest. 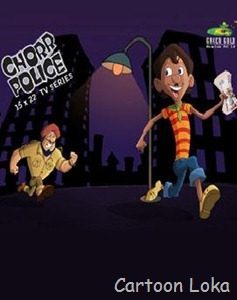 This Indian animation comedy show is based on unlimited chase between two characters Anthony a thief and Lovely Singh a policeman. Anthony is a thief lives in slums of Mumbai is known as Robinhood slumdog of Mumbai because he steals for the poor and Lovely Singh tries to catch him anyways which leads both of them into series of adventures. 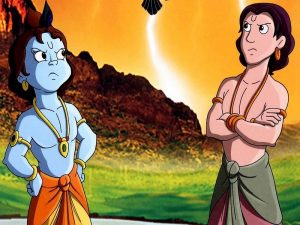 Krishna Balram series focuses on the action packed adventures of Krishna, Balram , Radha and their friends.The stories are novel riveting and garnished with fictional characters and imaginary plots. 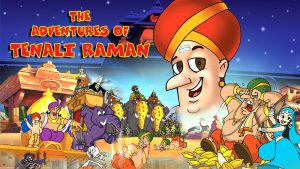 It is an Indian animated series is based on a popular Indian folk story.

Howwzatt series is about the adventures of a bunch of youngsters crazy about cricket known as ‘Gulab Nagar Junglees’.Guru,Gyani, Bull, Bablu , Shekhar and Ajay are coached by Sweety Aunty to take on a bunch of bullies who never plays by rule.

At MAAC Kolkata its not only that you become an expert in programs like animation and multimedia but we also focus on developing job skills and preparing our students to become job ready in a short span of time.

At MAAC Career Course for Animation and Multimedia we build the foundation for a career in 3D Animation.