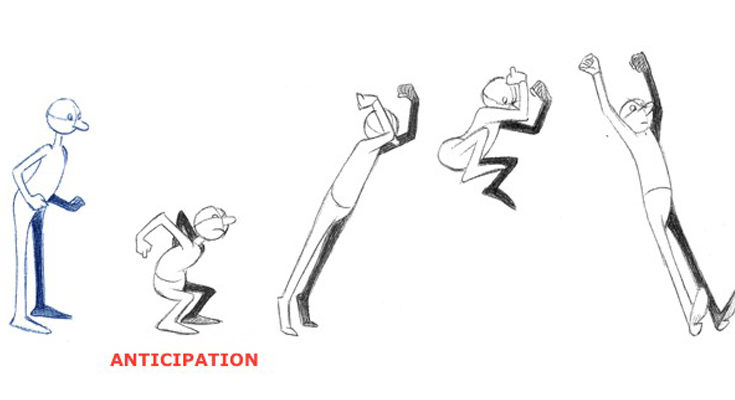 Here in this blog we are going to discuss about anticipation which is an importance aspect of animation while an animator is animating characters.

As we all know that animation is a technique where images are manipulated to appear as moving images.

Animated images could be hand drawn or computer generated imagery.

The moving animated images tells us story through various actions and reactions.

And there is an animator who draws the every frame of character’s action and reaction through his sketching talent.

Anticipation is just the introduction of an action that sets up a main action.

The preparation for the main action is the anticipation. 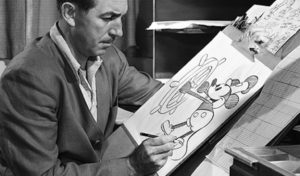 During early Disney Studio days animators became aware that audiences face difficulties in following the animation if there is a lack of planned series of events guiding the eye.

Walt Disney told his animators to come up with ideas.

He insisted on visual gags and wanted that the audience should see every action clearly.

Walt Disney used to act the action himself so that the animators could clearly capture the effect.

Les Clark one of the Disney’s animator mentioned that “Today it looks simple to us but at those days it wasn’t. It was something completely new to us.”

The animators worked hard to improve their drawings.

To prepare the audience for an action, the animators started to add so-called anticipation drawing.

The anticipation drawing allowed the audience to predict the main action in the scene.

This process of anticipation made the appearance of action more realistic.

The three major steps in any animation are:

In animation; Anticipation can also be referred to as Preparation for an action.

Frank Thomas and Ollie Johnston created the basic principles of animation which includes Anticipation in their book named Disney Animation: The Illusion of Life in the year 1981.

Both Frank Thomas and Ollie Johnson were American animators and belonged to the Disney’s Nine Old Men.

Disney Animation: The Illusion of Life has 12 principles of animation among which Anticipation is the one.

The above picture shows us the anticipation drawing which is the preparation of the main action of an animated scene as different from the action and reaction.

Anticipation creates the perception of weight.

From the picture we can be assured that the man has lifted up a heavy hammer to hit the ground hard; he stretches his hands and holds the hammer up to bang on the ground.

Anticipation is an attempt to generate energy to perform an action.

While animating the character anticipation communicates what is going to happen.

The main points about the anticipation are:- 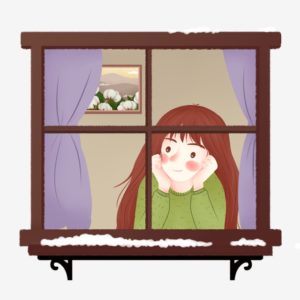 Anticipation can be used for animating less physical actions such as a character is looking outside the window to expect someone’s arrival or waiting for a phone call to come etc.

The anticipation technique has been borrowed from the theatre long back to hold the audience’s attention.

This technique prepares the audience for what he/she is going to watch. 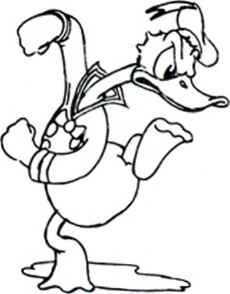 Remember this famous anticipation pose of Donald duck with raised leg whenever he used to run out of the scene.

Donald duck’s anticipation pose used to make us ready for the main action during the show. 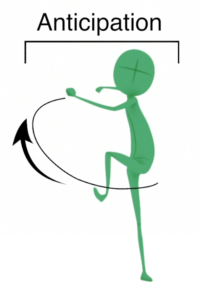 While animating a figure if the animator omits the anticipation pose then there will be a feeling of surprise in the viewer and the result will turn into comedy effect.

Anticipation Pose prepares the character for an action such as jump or run or punch.

In animation action happens very fast; for example a scene of throwing a ball will take just two or three drawings to make the action complete.

These two or three drawings will not give the sufficient time to the audience to see the action properly.

But if the character pauses for few seconds before the ball throwing action then the event will become much clearer to the audience.

Anticipation is key element in the timing of any animation.

It prepares the audience for the main action.

The character should think before taking any action in the technique of animation. 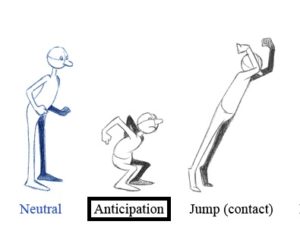 A character who is about to jump must first crouch down low and then push off with its feet.

In the above image the animator has drawn the anticipation pose for the jumping character.

The crouch pose indicates the audience that the character is about to jump.

Pose of anticipation gives hint about the thought of a character.

Audience can easily get an idea about the action of the character (what he/she is planning) from the anticipation.

Action of character doesn’t come as strange surprise with the pose of anticipation. 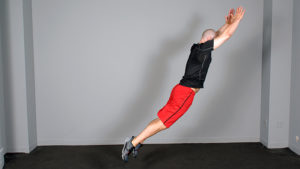 It definitely looks odd if we jump without bending our knees or throw a ball without moving our arms back.

Animating a character without the anticipation will make the motion awkward and lifeless. 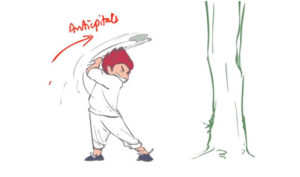 Anticipation prepares the viewer for the action to come.

It is used to direct the audience’s attention.

The above picture is another example of anticipation where a man prepares himself for the main action to cut down the tree.

His posture and expression indicates us that he is going to apply huge strength to knock down the mighty tree. 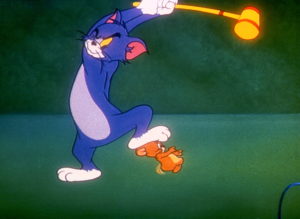 You can find the use of extreme anticipation in the animated characters like Tom and Jerry to engage in powerful action such as sudden run or hitting with axe etc.

Many times anticipation pose of Tom used to give audience hint about the main action.

Hence like other aspects of animation, anticipation is also an important part of the animation.

Animators must learn the art of anticipation to prepare the audience for an action.

Learn about Animation Techniques from our MAAC Centres.