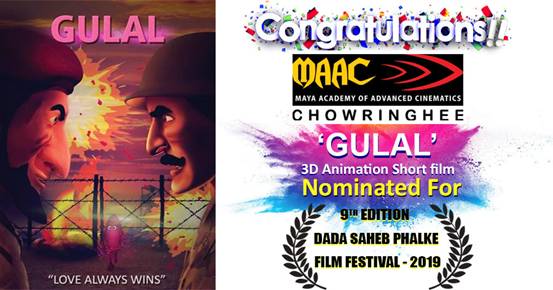 24FPS International Awards, also considered to be the film festival of MAAC.

Gives an opportunity to the students across various centers of MAAC to showcase their talents in 3D Animation and VFX and other categories.

While also enriching them with production experience while they create their own masterpieces with their own teams. 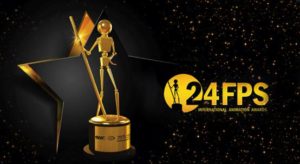 We, at MAAC Chowringhee, Rashbehari and Ultadanga have always supported and encouraged our students to participate and perform to the best of their abilities, leaving no stones unturned to achieve the same.

So, in accordance with it, we always look forward to participating in the 24 FPS international awards.

Yester year too we did our best by participating in the Script to screen (Where students are supposed to make a short film on a given topic, starting from the very concept to the final look of the film) category of 24 FPS.

We put together the concept of brotherly love in the short “GULAAL”, which received a special jury mention award at the 24 FPS international awards 2108. 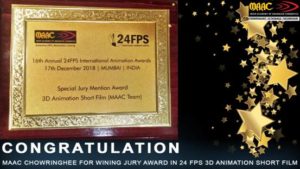 The short tells a story about cross border hatred and how the means of destruction itself can become instrumental in abridging the emotional gaps and solidify the fraternal love in all of us.

We at MAAC Chowringhee, Rashebhari and Ultadanga are very proud of the achievement garnered by our students.

We received the mail at our center informing us that our short has been a part of the “official selection” for the Dadasaheb Phalke International Film Festival, 2019 in the Animated Films Category, BEST ANIMATED (student) Award. 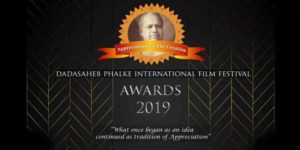 This is a proud moment for us, to be able to bag a nomination in such prestigious film festival.

Even being nominated is such a great feeling. Now, to shed a little bit of light on the film festival, here we go.

The Dadasaheb Phalke Award is the highest and most prestigious award in Indian cinema.

The award is presented at the National Film awards ceremony held by the Directorate of Film Festivals.

The award ceremony is held annually.

The Directorate of Film Festival is an organization that was set up by the Ministry of Information and Broadcasting.

The award was first presented in the year 1969. In commemoration to the Contribution made by Dadasaheb Phalke to the Indian Cinema, the government of India decided to introduce an award under his name.

Dadasaheb Phalke(1870-1944) was a film-maker of Indian origin, who directed Indian’s first ever full-length feature film which was “Raja Harishchandra” in the year 1913. 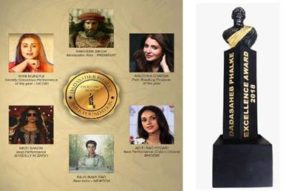 As the award is named after such innovative and genius personality, who made great contribution for the development in Indian Cinema.

The recipients of the awards are also honored for their outstanding contribution to the growth and development of Indian Cinema.

The selection procedure is undertaken by a committee , which constitutes of great eminent personalities from the Indian Film Industry.

As the years rolled on the awards have expanded to include the genre of animated as well as short films under its umbrella. 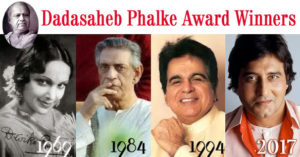 The feeling of pleasant surprise cannot even be summed up in words when we received the mail containing the information regarding the nominations.

The students and faculties involved were equally surprised and overjoyed at the intimation of the same.

The months of toil that they had put in into churning out the basic story structure out of the theme given to them.

And then going forward the concept was transformed over tedious hours into a short animated film. 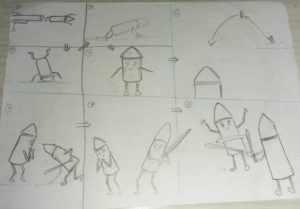 The Journey of the people who live the movie making experience through the 24 FPS international award is in itself quite an adventure.

With the start of the entire experience the students and faculties alike work tirelessly towards the goal to make a movie out of a bare concept and stop at nothing till the goal is reached.

The journey of our students began in may, 2018 with the receiving of the theme on which the story was to be made, and the medium was already set in stone to be 3d.

Since then the flow of the production kicked in, starting with the basic story and scripting, to the concept sketches of the characters and background. 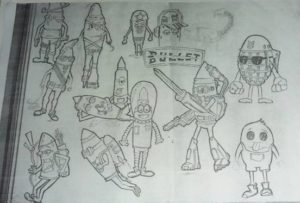 With the pre-production in place and approved by the faculties and mentors from the research and development team in MAAC HO, the team jumped to the most tedious and the longest part of the journey, that is production phase.

This particular phase involved the concept sketches to be turned in full fledged 3d models, which were then to be textured and rigged properly to be able to produce any lifelike movements.

Which in itself was a very rigorous process.

After the completion of these particular phases, the 3D Animation was done, this was the time when our team of students went under the pressure of sticking to the deadline.

The time was slipping with still lots to do. 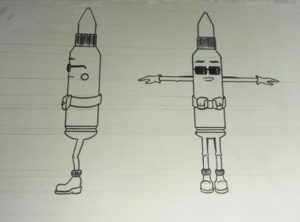 At this time the team raised their collaborated as well as their individual efforts to speed up the process. It had become something like a race against time.

The animation phase passed by swiftly with the lighting and rendering taking place simultaneously.

The sound track for the entire film was being prepared as the production was going on and so was the edit lineup ready.

With production and post-production running parallel to one another, it was like buzzing through the whole process.

But all is well that ends well and so, the efforts really paid off.

When we receive a nomination in our very own 24 FPS International Awards, which in itself is the most prestigious award to be adorned with for the students of MAAC across India, it becomes a cause for celebration for us.

Winning one is a goal for all of us, although the bar of the competition is raised every year with the fabulous submissions and the undying dedication of the students.

When the Film Festivals, across the world and India showcase the work of our students and recognize their handwork put in through months, our pride and joy knows no bounds.