A belief which can’t be ignored, a truth that can’t be lied- God is the creator of the universe.

And in this universe mankind is created by God who in turn is indulged in creating this or that.

Thus creation is that part of the artwork which needs focus and endurance to get the ultimate what we called results.

In our today’s blog post, we are going to present the creator and the creation in front of you along with some critical questions. 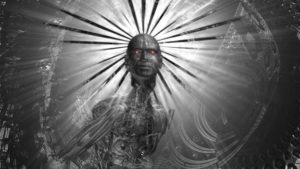 The blog is written as per the direction of the MAAC Kolkata faculties in coordination with the centers of Chowringhee, Rashbehari, and Ultadanga.

Everyone can create but have you ever contemplate, should everyone create?

No is the answer.

Not everyone envisions the world of imagination just as ample of grand ideas never come off the drawing board or the script.

Only a few of the creations make their ways to the YouTube. 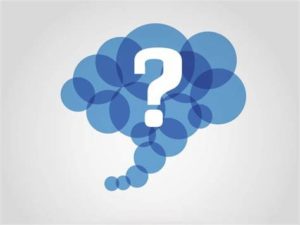 Every individual is different from others so as everyone’s thinking power.

So if you are walking by the lane beside creation and looking towards the ‘creation’ lane, then ask yourself this few questions and then walk through it.

While the term ‘creator’ has turned into somewhat of a catch-all for anybody making and appropriating content on the web, it is likewise synonymous with the free and independent artist endeavoring to get themselves and their work out there. 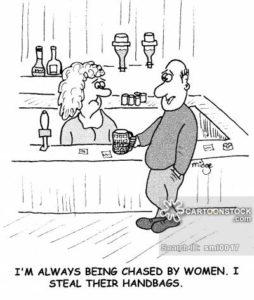 In the present times, the word ‘creator’ actually envelope an assortment of roles that comprises of artists, accountant, animator, storyboard artist, cartoonist, entrepreneur, and so forth.

In any case, they are on the whole creating a similar type of substance: a thought that they concocted and chose to make.

The subsequent quality would all be able to over the place, and numerous makers can end up disappointed or even melancholy if the thought neglects to take off.

It’s relatively similar to numerous did not consider what they were doing before making a plunge into generation.

A couple of figure out how to pull it off, however, others aren’t exactly so fortunate.

Here are simply the inquiries they ought to ask before they even start, arranged by significance:

The Topic should be of Significance: Will anyone want to watch this? 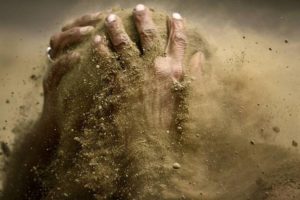 The subject matter of the ‘would be created’ should be precise and on such a theme that has the capability to attract the attention of viewers.

In case of an animated short film, the creator should remain much concerned about the story, plot and the theme.

This is a major question as to it depends on the root of the creation.

As for example, content creation is an important part of content marketing, so a writer has to be keen on the strategy to present the product to the customers and also the way of presenting it.

A content can become a right hand of any brand or company as it sets the agenda of the brand with its own style. 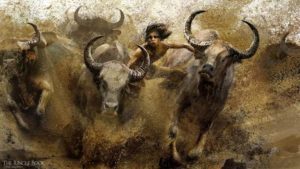 The face of a product is well-recognized by reading its contents.

Genuinely, however, it’s an inquiry that should be asked and asked impartially.

The proficient substance in any frame is never made unless it has been resolved that there is a potential crowd for it.

Beyond any doubt that gathering of people may never really appear to watch or read, however, the fact of the matter is that somebody did the exploration, and accepted that they would.

The procedure really occurs backward now: MCNs as of now have a group of people and need to locate the substance to put before their eyes.

It is a point where you’ve determined that there is a group of people out there who will consume your contents (may it be content of cartoon series or content of web) what you’ve created.

However, in here lies this critical question whether the viewers like it or not.

It is a notion of mankind that they are very much conscious about what they like and what they don’t like.

At the end of every liking and disliking, they form strong opinions in the formation of criticisms.

The reversal is also true but the outcome is far more feeble.

Today, it is frequently a battle to try and get a ‘like’ out of customers; one mouse-click being one an excessive number of for some watchers after the video is done.

The objective is to get them to really like the video and to like it such that they will shape a solid sentiment, or if nothing else feel like they have a stake in the game.

Will they admire to the extent that they tell their friends? 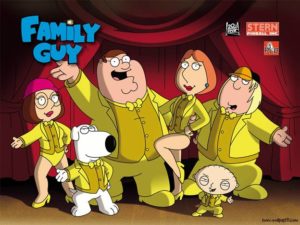 Though this interrogation perhaps seems comparable to the above question.

But this is quite distinct for them to like it to tell their friends.

Will it connect with them enough to part them from money? 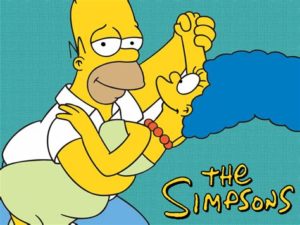 This question is considered as one among the big three.

Suppose you’ve created something that viewers will watch and admire and also tell their friends, the thing that follows is if by any way they can part from their money for it.

Advertising content is a comparable gambit, and in the event that you, as a maker haven’t enough replied, and tended to every one of the inquiries above, at that point, you will be that band attempting to offer something that is genuinely extremely valuable.

The key here is to likewise be shrewd with the stock; individuals just need such a large number of T-shirts, wallets, blurbs, and so on.

Having a comment is superior to nothing obviously, yet there is nothing more terrible than a lost deal.

Be keen and tune in for, and be available to, criticism from watchers and fans, and don’t be hesitant to give them the motivation to purchase either.

Will it produce a lasting effect? 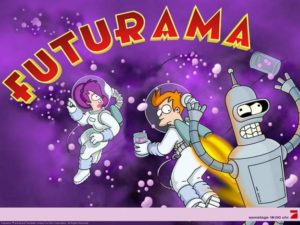 A strong content has the power and strength to produce an influence on the audience/users showing a lasting effect.

A content has the capability to mold opinion regarding a subject matter or topic.

Last but not the least, this is one of the most important questions that can be answered only after the content is created.

Here, the ultimate question lies is whether the viewers like the content or the creator behind it.

Well, there is nothing implicit about it but they can stand out from the crowd alone.

This standing alone can make a fierce difference and this difference is essential for both the creator as well as the creation. 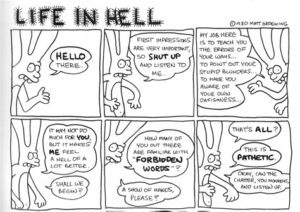 For instance, preferring Family Guy since it was made by Seth McFarland, or, loving The Simpsons, Futurama, and Life in Hell since they were altogether made by Matt Groening.

On account of the previous, significance can be accomplished, yet it may not be effortlessly transferable.

With respect to the last mentioned, it is more probable that a center gathering of fans will circle, and bolster all the maker’s works.

We assume you’ve got a precise idea of a creator and creation in this blog.

Are you ready to dive into the realm of VFX–Animation–Multimedia–Gaming?

Rush to MAAC Kolkata for custom quality courses and training and register here.