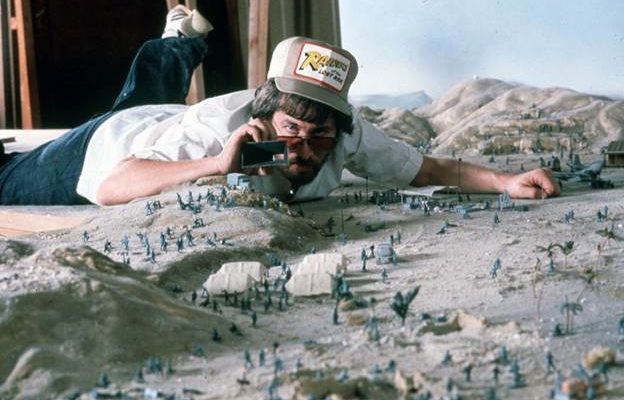 A Miniature Effect can be defined as the special effect that is created for motion pictures and other television programmes. 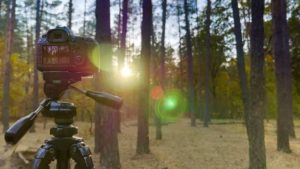 This is done by means of scale models.

The utilization of Miniature effect has been in large use in the Indian Entertainment industry.

Sometimes scale models are combined and united with high-speed photography or matte shots with a view to making gravitational effects and other effects in the scene.

There is another form of the miniature shoot which is known as Stop Motion Animation.

Miniature is an extremely popular term during the procedure of/time spent on Visual Effects techniques used in filmmaking.

During the course of the miniature shoot,  and to create miniature effect the genuine real object is copied to a littler size. 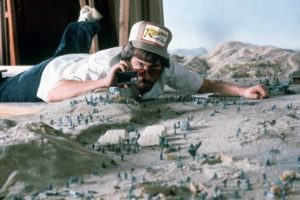 The possibility of the miniatures has been used as a piece of various Bollywood and Hollywood motion pictures like Indiana Jones, Star Wars, Cliffhanger, Terminator, Batman Begins, Ra-One and some more to create miniature effect.

The process of shooting miniature effect is a very artistic, creative and interesting process.

It is a requirement that an individual has to comprehend the perspective, size, scale and extent of the object.

On this front, let me inform you that there are good deals of Visual Effect courses that can assist you to comprehend the crucial and central elements to enable you to upgrade your Visual Effects jobs with skill and abilities.

Don’t take it easy as it isn’t just a simple or small-size toy or model, which is utilized as a part of small-scale shoots.

In reality, the various subtle elements must be more precise and accurate in the miniature sets/shooting models, with the goal that it ought not to resemble a toy after the shoot.

Ways of Shooting a Miniature Effect? 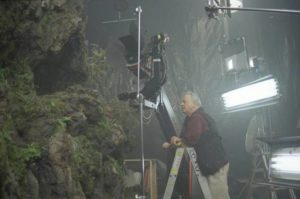 The MAAC Kolkata team is presenting before you the diverse techniques through which the miniature shoot can be taken.

The MAAC Kolkata team is encouraged by the old documentaries on miniatures, chose to build a blog through which readers can get access to know the distinct aspects of the miniature.

The main concept was to build up a shot, which ought to have a 3D character interrelating with a smaller than the normal model.

The scene incorporated a character hopping from the sky on an auto rooftop and the rooftop scratches with the front glass split.

As for example, we are creating a whole sequence of miniature shots for demonstration. 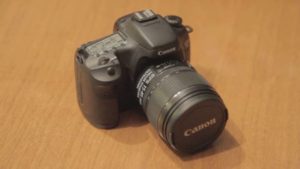 Here, with the help of the DSLR camera, the MAAC Team chose to have an object, which would give a reasonable look.

The shooting team was specific and determined about the body of the object.

Let’s learn Step By Step How To Create Miniature Effect

As the team was short of assets and resources, so they decided to shoot in front of the sun with the view that the shadows would be complying with the objects composure and also avoid a lighting arrangement.

We shot different ‘A’ from various angle-points in order to check the reflection of the sun.

At the time when the team finalized with ‘A’ that they would shoot, we got some reference from the previous records ad begun our shoot. 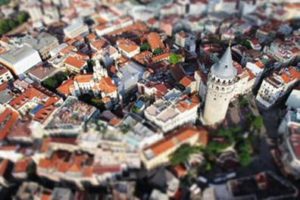 As a result of the adoption of DSLR camera, the team is getting the greatest casing rate of 50 fps.

Owing to the reason that the object does not confer any dynamic movement, it was a convenient affair to shoot at that frame rate.

Different angles of shot will, later on, enable the 3D team to put it in 3D software and create the real like model swiftly.

After a series of takes/ one shot was settled. 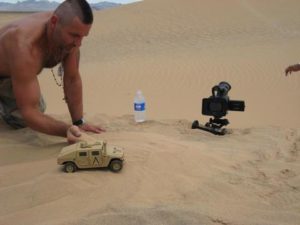 In order to extricate the camera data/information, the last caught shot was taken to a match moving application.

Framing a 3d animated character is not a job of so easy.

It is significant to recognize that the similar image was utilized as a part of 3D programming software to outline a 3D animated character.

The imprint was made at the season of the bounce of the character and the dent component was rendered in order to create it with the last plate.

The Processes in Final Compositing 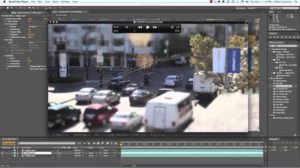 And our shot was ready.

These are some of the basic tips that can be helpful while you are going to shoot a miniature effect on your own.

Scale: Scale is all about setting the expressions.

A miniature is not small all the time.

There could be a believability of having broad size miniatures too.

Nonetheless, the confirmed reality is that the miniatures can’t be the real size of the smaller than usual model.

On the off chance that happens, it would be known as a set and not a small scale.

It is significant to keep up the right proportion between different questions in a little as they are in the live area.

Assume the proportion of unique articles is 1:5; a similar proportion ought to be kept up in the smaller than usual models.

By and large small-scale shoots are finished with an extraordinary camera and focal points.

The opening ought to be little to shoot a smaller than normal to maintain a strategic distance from the profundity of the field in the recording.

As talked about before about proportion and scale, the light ought to likewise be downsized by utilizing extraordinary lights with various enlightenment and watts esteem.

By and large in general, films are shot at the 24 fps; however, it is not the case with the miniature effect.

Owing to the downscale slotting of the size of the object, several other factors, for example, gravity, motion/movement and so forth ought to likewise be downsized.

In this case, the question might be arriving in the mind of the readers is how to scale down gravity or motion.

The process is simple yet skilful. It is a basic system of shooting the miniature data/object by means of high frame rate, which is chosen by the proportion between the original object and the miniature to create miniature effect.

Assume the proportion amongst unique and the little is 1:10 then the casing rate required to shoot the smaller than expected is 24×10 = 240 fps.

At Maac Chowringhee we have even kept the same as our Weekly Master Classes topic.

218 Comments on “Steps To Shoot A Miniature Effect”