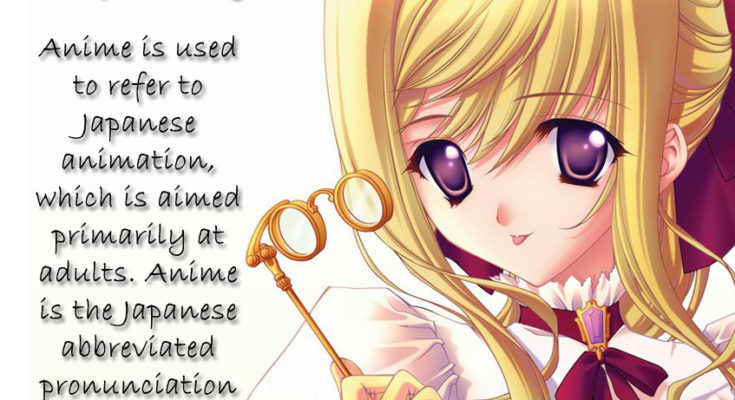 The word animation is abbreviated as Anime and pronounced as “ah-knee-may”. 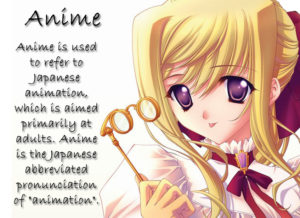 In Japan, the word is used to refer to all animation.

It has become the universal term for animation from Japan, for the outside world or as Japanese disseminated animation style often characterized by colorful graphics, vibrant characters and fantastical themes.

The first professional and publicly displayed works began to appear, in 1917. 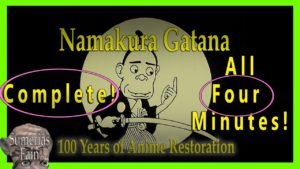 Kouchi’s Namakura Gatana, a two-minute clip of a samurai trying to test a new sword on his target only to suffer defeat,The oldest surviving film.

The success of The Walt Disney Company‘s 1937 feature film Snow White and the Seven Dwarfs profoundly influenced many Japanese animators.

Osamu Tezuka adapted and simplified many Disney animation techniques to reduce costs the characteristic anime art style emerged in the 1960s with his works.

The first anime shown on television was Three Tales, aired in 1960.

Under Tezuka,the giant robot genre took shape. It developed into the Super Robot genre under Go Nagai and others, and was revolutionized at the end of the decade by Yoshiyuki Tomino who developed the Real Robot genre.

Commercial productions in 1917, which led to Theatrical viewing was the first format of Anime.

Originally the animated flips were crude and required played musical components before adding sound and vocal components to the production.

It wasn’t until the 1960s when the first televised series were broadcast and it has remained a popular medium since.

With the VHS and LaserDisc formats, the home distribution of anime releases was popularized in the 1980’s.

Anime is distributed directly to home media, and over the Internet by way of television broadcasts. 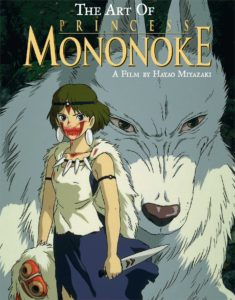 Since the 1990s, computer animation has been increasingly used by the animators to improve the efficiency of the production process.

In works such as Ghost in the Shell and Princess Mononoke mixing cel animation with computer-generated images, computers were integrated into the animation process in the 1990’s.

Japanese animation studios have given anime a distinct set of conventions and were pioneers of many limited animation techniques.

Anime emphasizes the art quality and let limited animation techniques make up for the lack of time spent on movement, but Disney animation lays emphasis on the movement.

Anime backgrounds are instrumental in creating the atmosphere of the work and the scenes place emphasis on achieving three-dimensional views.

It is shot by camera, as if in a movie, including panning, zooming, distance and angle shots to more complex dynamic shots that would be difficult to produce in reality.

More than 430 production companies comprises the Animation industry with some of the major studios including Toei Animation,Gainax, Madhouse,Gonzo, Sunrise, Bones,TMS Entertainment,Nippon Animation,P.A.Works,Studio Pierrot and Studio Ghibli.

The Association of Japanese Animations– a Trade Association, have been organised by many studios together.

There is also a labor union for workers in the industry, the Japanese Animation Creators Association.

More complex and costly projects are done by many studios working together,as done with Studio Ghibli’s Spirited Away. An anime episode can cost between US$100,000 and US$300,000 to produce.

The 1970s saw a surge of growth in the popularity of Japanese comic books and novels, popularly known as ‘manga’ many of which were later animated.

Osamu Tezuka was called a “legend” and the “god of manga” and his work drew much attention.

Anime became more accepted in the mainstream in Japan during the 80’s.

Some Anime were successfully adapted in overseas markets in the 1980s, after which, anime gained increased acceptance in the 1990s and even more at the turn of the 21st century. 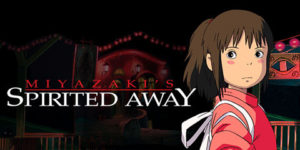 In 2002, Spirited Away, a Studio Ghibli production directed by Hayao Miyazaki won at the 75th Academy Awards. it won the Academy Award for Best Animated Feature.

In 2001, 4.6% market share for live-action works were there while animation accounted for 7% of the Japanese film market.

The DVD market, contributed to nearly 70% of total sales, through which the popularity and success of anime can be seen.

Over ¥60 billion worth of anime have been bought by Japanese Tv stations from production companies “over the past few years”, compared with under ¥20 billion from overseas, as per a 2016 article on Nikkei-Asian review. 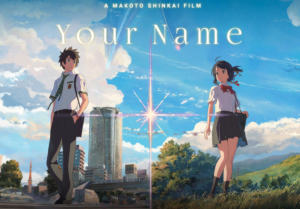 As demonstrated by early commercially successful Western adaptations of anime, such as Astro Boy and Speed Racer, Anime has become commercially profitable in Western countries also.

United States is having Anime market worth approximately $2.74 billion in 2009. In 2000 networks like The WB and Cartoon Network, started airing the dubbed animations in USA .

As a result of the dubbed animations being shown,five of the top ten anime titles got previously aired on Cartoon Network.

Early American adoptions in the 1960,s made Japan expand into the continental European market, first with productions aimed at European and Japanese children, such as Heidi, Vicky the Viking and Barbapapa, which aired in various countries.

Particularly Italy, Spain and France grew an interest into Japan’s output, due to its cheap selling price and productive output. In fact, most Anime imported outside of Japan was to Italy.

These large imports had a great influence in anime popularity in South American, Arabic and German markets.

Japanese anime series were introduced into the American culture at the beginning of 1980. In the 1990s, Japanese animation slowly gained popularity in America.

Publishing and releasing animation into the American market was started by Media companies such as Viz and Mixx .

This is especially the case with net services such as Netflix and Crunchyroll.

Stay tuned for more only at Animation Kolkata.