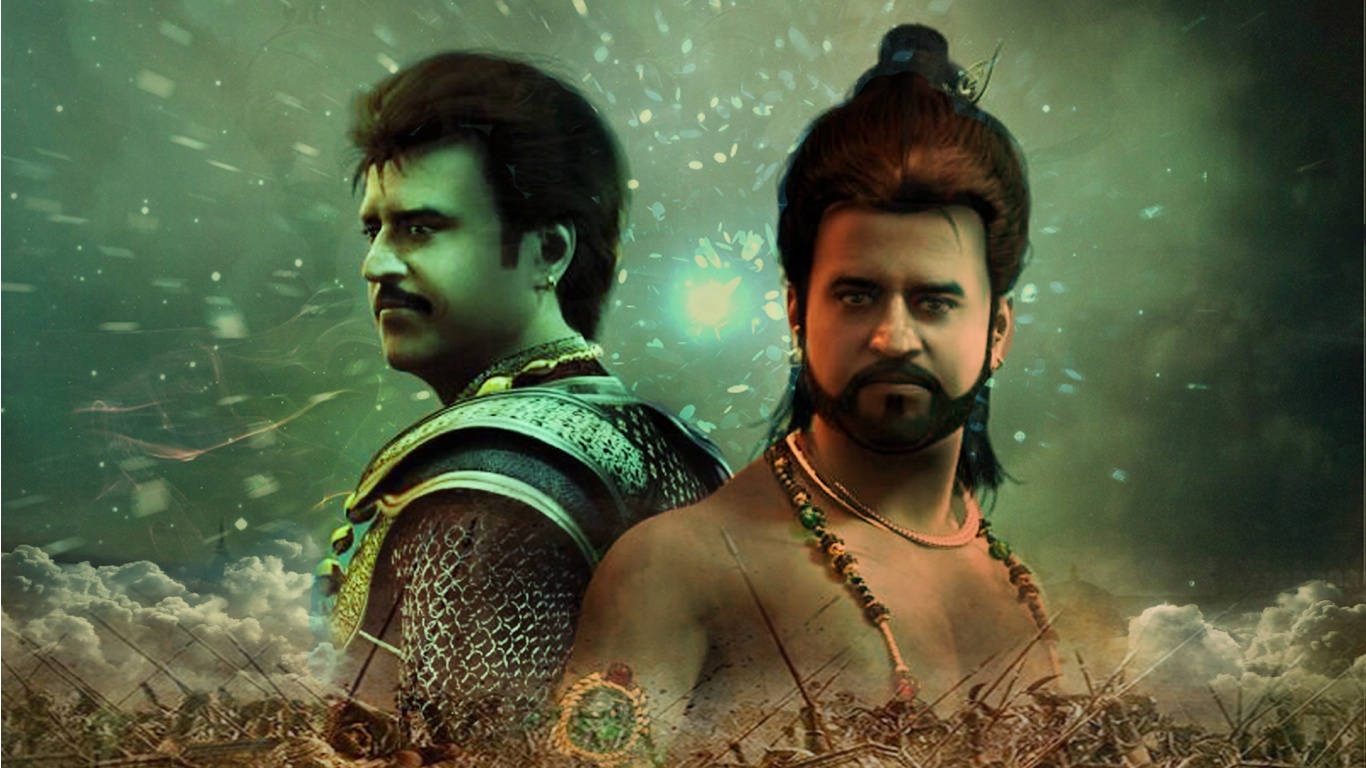 If you have spent your childhood doodling cartoon characters and super heroes all over your notebooks, if you tried to become any superhero or perform their deeds in your dreams or if you are fascinated by their stories flying all around and saving the human from destruction, then Animation Kolkata is the right place for you to read.

Animation is a growing industry in the Indian Market. India is rich in art and animation is one of the most modern art form in the world. Animation is still considered as a hobby but there is a huge scope of making a fantastic career out of it.

Here I enlist top animators of India who have shaped the animation industry of our country. 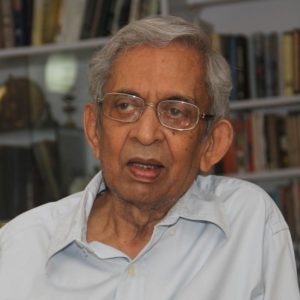 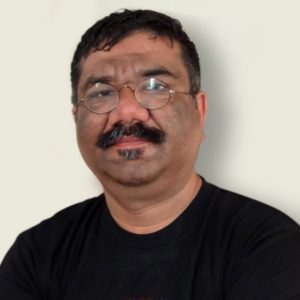 He is an alumnus of National Institute of Design (NID). He is presently working with the leading Academy Award winning Animation Studio – Aardaman Animation Ltd., U.K. He worked for ‘Taare Zameen Par’ to animate the title sequence. 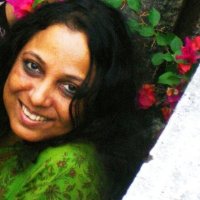 Gayatri Rao: She is also called the ‘Queen of Indian Animation’.

She did her internship from Walt Disney Studios, Florida sponsored by UNICEF. Having completed her BFA from the college of Arts, Delhi and Masters in Design from IDC, IIT-Powai, Bombay where she was a pioneered animation as a medium of creating her first short film ‘Calls Of Animals’ on alternative teaching methods.

We shall discuss regarding two more great animators of India in our next blog, till then stay tuned with Animation Kolkata.