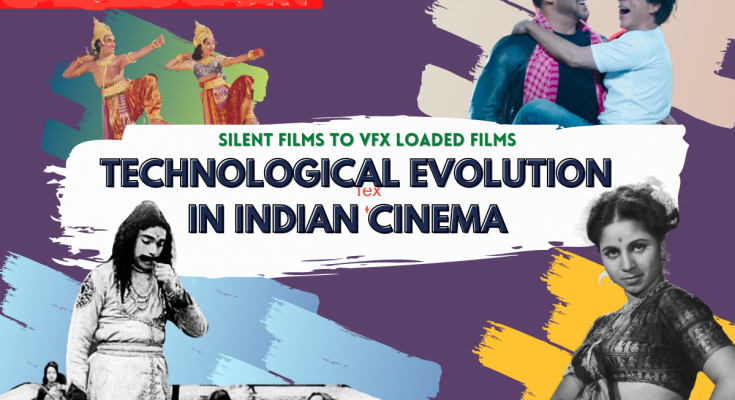 There is massive presence of visual effect in Indian Cinema back in the age of silent movie.

Telegu and Tamil films started the use of visual effect in film long back.

The time when Hollywood movies were very much busy with using Vfx in films, India was also trying to create visual effect in movies. 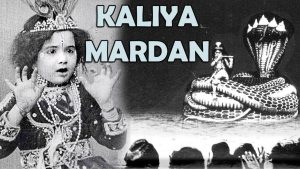 Dada Saheb Phlakes Movie Kaliamardhan in the year 1919 was an example of marvellous visual effects made in movies.

Later on Telegu Movie like Pathala Bhairavi in the year 1951 and Maya Bazaar in 1957 took VFX industry to amazing heights.

With the innovation of computer graphics in Hollywood in 1970

It later gave birth to Prasad EFX who invented the first film scanners and recorders .

In this way India first pioneered the digital image revolution. 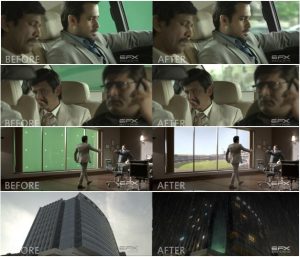 The first film were computer graphics was used is the film Gentleman.

It featured the heart of a teenager in computer graphic after a bomb blast.

The first film in India which was made totally with the help of computer graphics is Telegu Film Ammoru which is directed by Kodi Ramakrishna.

Later on some film which was made by Tamil film director S. Shankar had VFX shots like Hollywood movies, to name just afew of them is Kaadhalan, Jeans, Indian, Mudhalvan. 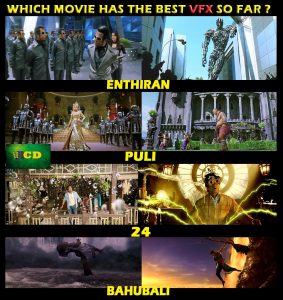 Ra one was the first Hindi movie which took VFX shot to a new level.It used as many as 2500 VFx shot. Krishh 3 had a record of 3500 VFX shot. 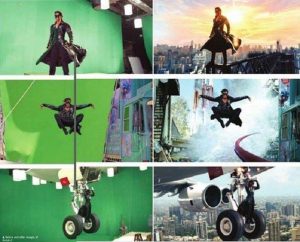 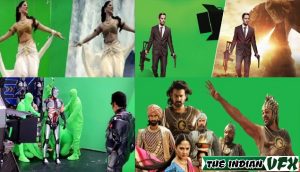 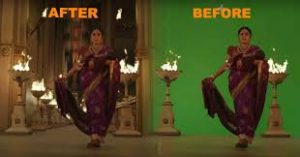 In the movie Fan a very different form of VFX technique was used.

Veteran film director Shankar had adopted the idea of time slice.He tried it while filming the famous song ‘’Ale Ale’’,in his film ‘’Boys’’.

Indian film in the late 80s where we may find remarkable VFX shot are Shekhar Kapoor directed film Mr India. 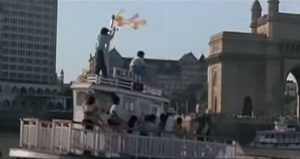 This Shekhar Kapoor directed film has numerous shot made with visual effect.

This film is regarded as the best film done on invisibility. This invisibility was obviously done on the basis of visual effects. 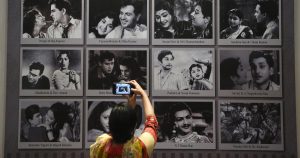 Next in the movie ‘’Pyar to Hona hi Tha’’ the title song track was done on the visual effect .

The song where Jaspinder Narula and Remo Fernandes was singing the title track the juxtaposition of Ajay Devgan and Kajol dancing in the background was done with the help of visual effects.

Visual Effect was very much used in the film Baahubali.The Prabhas starrer film had numerous film made with the help of visual effect.

It was one of the film where VFX was used very frequently.The film was a grand success.

The bull fighting sequence, mega war sequence, the entire Mahismati city, lotus fire, entirely these things were done with the help of VFX.

More than 15 VfX studios were hired for the VfX sequence in the movie.The film was very much successful.

In the film Padmavati, there was a song sequence which faced alot of protest from Rajput Karni Sena.

They were of the opinion that Rani Padmini couldn’t dance by flaunting hr midriff. Sanjay Leela Bhansali made a plan not to shot the sequence again .

In a way with the help of visual effect he covered Rani Padminis midriff.

So in away a Sanaskari Rani Padmini could be potrayed withe the help of VFX.

In the film Tiger Zinda Hai there was a sequence where it is shown that Salman Khan is fighting with the wolves. 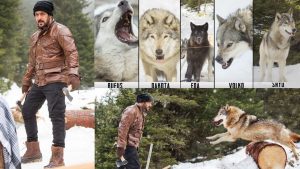 While the wolf was a real one and need not mention Salman Khan was also real but the fighting sequence between the two was a real one.

The chase sequence where Salman Khan is fleeing on sledge the sledge is tied on all sides to ensure safety of Salman Khan.

The jumping sequence of the wolf was also done with the help of VFX.

This was done definitely with the help of visual effects.The film bagged the best film with VfX at IIFA.

It opened the doors for many others to use this technology.

In the film Dhoom 3 Amir Khan played a double role.The film was shot with high level of accuracy. All most all action scene was shot with the help of visual effect department.

The film had many wonderful visual effect sequence.There was another film the Salman Khan starrer Kick. 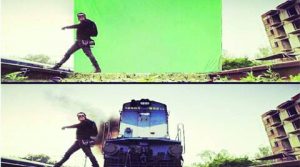 There was a sequence was a shot on railway track where Salman manages to escape on a bicycle where a train was approaching from behind.

This shot was projected marvellously with the help of visual effect.

In the film Chennai Express many scenes were created with the help of visual effect.

The budget of the film was nearly 1crore.This was obviously because of the marverllous Vfx shots.

In the film Cocktail most of the locations we see in the movie is actually shot on green background which is known as chroma keying.

Last but not the least most of the sequences in the movie Krish was done with the help of visual effects. 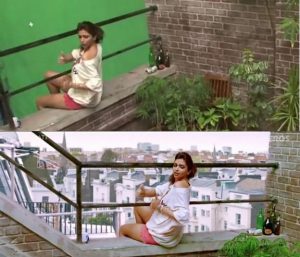 In various other movie like Sultan , Judwa 2, everything was done with the help of visual effects.

So visual effect is in evolving stage in India.This industry is fast growing in India.It has already achieved a good position in the world market.

If you are ready to take visual effect as your career then join MAAC the best VFX training Institute in Kolkata. 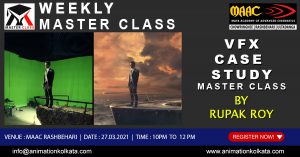 So call us @9836321595 and join amazing VFX Courses with MAAC and be a part of the glamour and world of show bizz yourself.