There are lot of career opportunities in animation industry.One of the most creative and interesting among them is ‘’voiceover’’.

In this era of voice acting only doing specialization in one kind of voice over is not enough.

A voice over performer should try to understand the script rather than simply reading it.

According to famous voice over actor Anatol a creative mind is essential to become a great voice over artist.

Successful voice over artists in animation industry take into account different elements of a character and filter them in their mind.

After making a thorough research in their head and at last they finalise which character suits them the best.

They also do research on famous voice over performances on product company research, script pronunciation or how a character will speak or react in a particular situation.

There are various well known voice over performances by different actors.

Disney’s movie Aladdin became so much popular only because of the voice over performances of Robin William.

Robin William make an unusual deal with Disney that his name shouldnt feature in advertising or promotion of the movie. 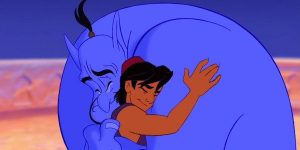 He was also of the opinion that the Genie character shouldnt take 25% of the movie poster.

Generally actors want to draw as much attention to their movie characters .

But in this case Robin William was totally different.He never wanted the audience to focus much on Aladiin. William as active presence in the film Aladdin.

The name of the actor Robert William became synonymous to Aladdin.

William marvellously played the role of Genie in the film Aladdin.

Robert William has the experience of playing well known characters some of them specific people and some of them broad archytypes.

The relationship with Genie and Aladdin was sweet and tender and that became only because of the way William portrayed the role.

The film Aladdin in animation industry owes much of its success to Robin William.

Jeremy Irons in the Lion King- Jeremy Irons gave the voice over of famous movie the of the villainous lion “Scar’’ become very popular in animation industry. 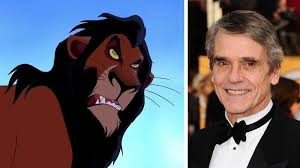 Jeremy Irons voice over was the ideal voice for any sophisticated villiain in animation industry.

One of the most remarkable moment in Disneys The Lion King was when Scar while singing the song “Be Prepared ‘’ reveals his plan to murder Mufasa.

But in the song ‘’Be Prepared’’ Jeremy developed voice congestion.

He voiced the character of villain turned hero turned villain again made us laugh .

In this movie Steve not only voiced the character of Gru but also doubled his duty by voicing Dru. 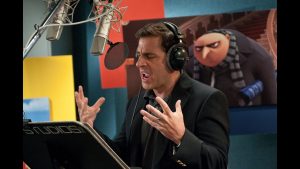 According to the opinion of the actor his children are responsible for his success in voicing the character of Felonious Gru.

He said he tried a few on his kids and that made his kids laugh. 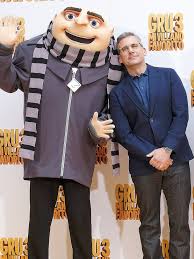 He infact give voice over to the protagonist of the movie golfy spiky haired Kevin, one eyed Stuart and infantile Bob.

The Minions appeal owes to a great extent to the voice over of Pierre Coffin. 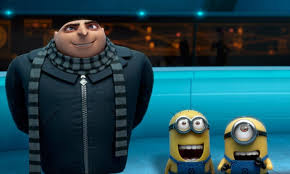 Ellen Degeneres, Finding Nemo & finding Dory- Ellen Degenres delivered the voice and humorous timing for Dory the bright blue fish who had a loss of memory.

Dory’s way of taking and optimism had an emotional impact in the mind of the audience. 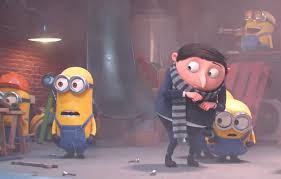 He has been regarded as the best voice over artist for Pixar till date.

Tom Hanks revealed that whenever he didn’t have the time to do the voice over his younger brother Jim was called for the job. 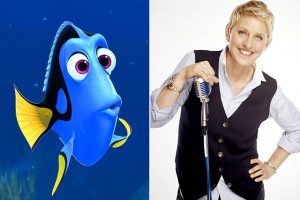 Mark Hamill , Batman The Killing Joke- Unarguably the best Joker voice over for Disney comedy animated movie was that of a Mark Hamill.

But at first he was reluctant to voice the animated adaption of 1988 classic ‘’Batman ; the Killing Joke’’. But later agreed to voice the villain in the film. 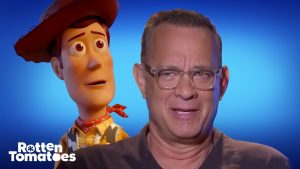 In this movie Hamil’s character has equal part madness, silliness, quick modulation of voice from high pitch to low pitch and mad laughters which potrayed the jokers character exactly as it was in the comics.

Johnny Depp ,Rango- Rango , was an eccentric and intelligent chameleon .

Johnny Deep voiced the character of Rango in the movie Rango.

It was very much interesting to watch how Johnny Depp changes his voice modulation in the film from a brave voice to a coward voice. 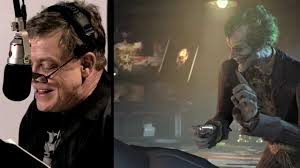 Black made justice to this role and he became indispensible in the movie and animation industry.

Amy Poehler, Inside out- Amy Poehler performance in Inside out was very much worthful as she has done most of the dialogues in the movie.

Her marvellous voice turned the character of ‘’Joy’’ into the heroine of the movie.

There are several other voice over performance by renowned Hollywood and animation industry which has created a marvellous impact in the animation movie world.

So indeed a good voice in animation industry bring success to the movie and a bad voice over might bring it down. 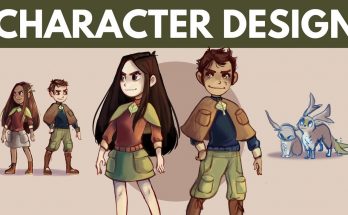