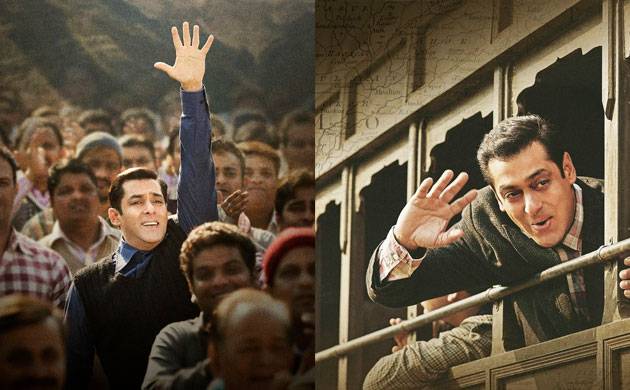 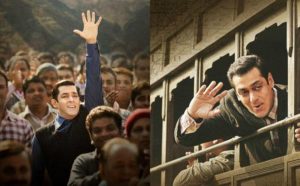 According to the superstar that this film was emotionally challenging for him to act.

“I loved the character as it was narrated to be. This was my best role. I don’t think I will get any better role that this as this man is simple and emotional. This was the most loved character that I have ever played.”

The toughest challenge he faced was to walk and talk like Laxman Singh Bisht   the character he played.

Lots of other challenges being faced while shooting for the movie too.

The crew initially decided the second schedule to be shot in Kashmir, which due to some delays was changed to Manali.

The weather had gone against Salman Khan and Kabir Khan, who are in Manali to shoot the second schedule of their film Tubelight.  The set was completely wrapped with clouds.

They had built a set  of 12000 feet high in the mountains. But when the crew went to shoot they found the set was completely covered with clouds all over. 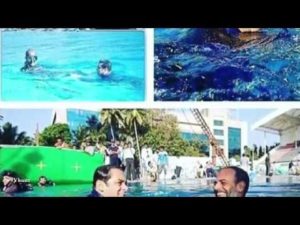 Tubelight,  also starring Chinese actress Zhu Zhu along and the movie revolves around a love story set in the 1965 Sino-Indian war.

The makers of Tubelight have released a behind the scenes video from the film’s Ladakh schedule. The video exemplifies the difficulty the film’s unit had to face while shooting in the region.

Mostly the war scenes have been shot in Ladakh, which feature Sohail Khan in the avatar of Bharat Singh Bisht, a soldier. 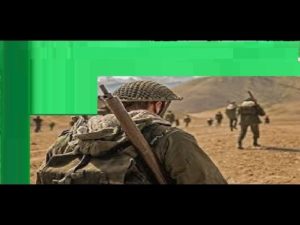 Salman’s brother and co-star Sohail Khan elaborated on the difficulties the unit had to face while shooting in Ladakh.

According to him, all actors were still a little pampered, since they just had to get ready for the shot but the unit was working in between the shots.

The terrain was difficult, the winds used to begin from 132 onwards. Those winds were nasty because they used to carry mud and pebbles that used to hit on the eyes and ears.

Although the makers had a tough time filming in Ladakh, the war scenes shot in scenic locales were surely a delight to the eyes!

Tubelight opened to poor reviews from critics on Friday. The film was not showered with love by the audience either.

Box office performance of the movie bears testimony to this fact.

This surely was a disappointment for a Salman Khan film and is quite surprising that it could not enter the 100-cr-club on its opening weekend.

Based on the story of the original film ‘Little Boy’, Tubelight is an upcoming Indian historical war drama film written and directed by Kabir Khan. 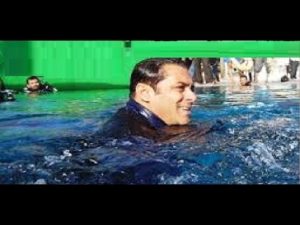 Prime Focus has delivered VFX, DI and EQR services for the film. The VFX and Digital Intermediate of Salman Khan Films’ Tubelight is has been done at Prime Focus.

Tubelight is not a VFX-heavy film.  But VFX is being used a little bit of crowd multiplication, in the background here and there.

318 Comments on “CHALLENGES AND VFX USED IN TUBELIGHT MOVIE MAKING”