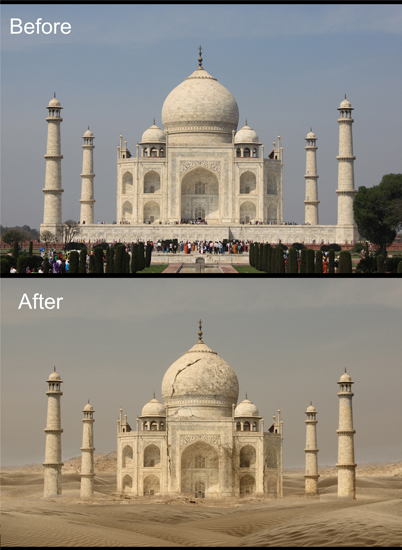 Hello Friends, we are back with a very interesting topic to discuss with you today. We will be discussing regarding the essentials of matte painting in Visual Effects. Matte painting is a widely applied technique in VFX and one of the oldest techniques too. Its concept is very simple – Use of one or more than one painting to replace the background. But the technique must artistically perfect and look realistic enough so that the audience think that it’s a real background. It helps the filmmakers to create an environment that really never existed or nearly impossible to visit or might be very expensive to shoot the act with that background. So, the filmmakers shoot their act in front of the green or blue screen and then replace the background with the matte painting to give a look as if it was shot anywhere around the world. 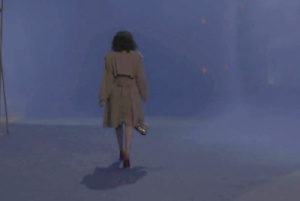 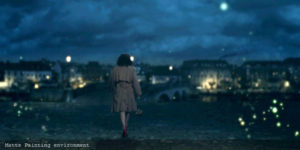 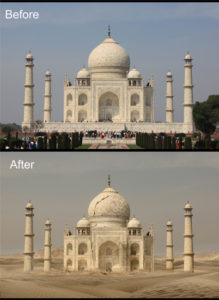 As the VFX creeped to digital age, the abilities of matte painting expanded. With the help of various software’s, the camera movement was freer. Matte paintings were no longer trapped into two dimensional images. The filmmakers introduced a technique called 3D projection instead of painting on the glasses; now the camera could be animated flying through paintings. As the technological advancements, matte painting became digital rendering. One of the last hand painted mattes used in the major motion picture was in the Titanic (1997).

Matte Painting is still being used in almost all the movies today therefore giving VFX a broader scope. If you are interested VFX then it’s the right time to step into MAAC Kolkata today, one of the best VFX institute in pan India. We are centered at the heart of Kolkata at Rashbehari, Chowringhee and Kankurgachi. Join today.

1,045 Comments on “Matte Painting –The Essential Part of VFX”