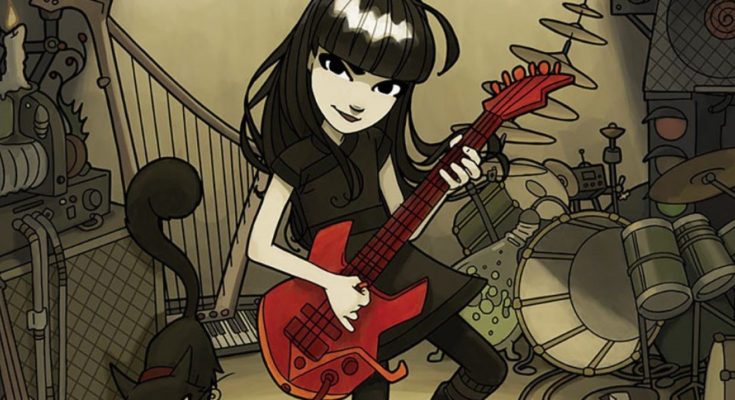 In today’s blog we will discuss about the animated kid series developed by Amazon.

Animation is called the illusion of life. 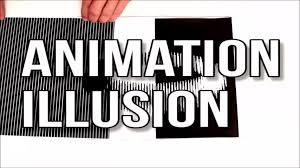 Whatever we are unable to do in real life, real time, we can make it possible through animation.

For the kids it is an amazed world. Their childhood desire, hope, imagination, every thing they can fulfill through Animation.

Mainly the attraction of cartoon characters gives inspiration and it involves the mass a lot.

By the aspect of economy, the shows TRP makes those television series really profitable for the production houses.

Also they are involved with preparing a live action projects. Both the projects produced by “ROOTS”. 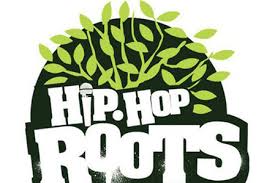 The story has a musical triumph, written by Becky Friedman and the music featured by “Roots”.

The story follows three friends growing up in most musical environment where the birds tweet a beat, every neighbors shop keeper , pizza maker ,traffic guards dances perfectly in time.

For them a bad day means literally singing the blues.

With such a musical surrounding the three friends have decided to form a brand named “South street Sounds”.

The trios ZORA-who has a creative scatter brain, NICK-future entrepreneur and TYSON. They fell very proud on playing drums , gigs for any occasion whether it is a big event or small.

Behind the story Tarik Trotter wanted to inspire a generation of future artist and musicians.

As the story has a specific music composition to hear.

According to Tara Soresen head of kids programming at amazon studio-said that the projects are perfectly aligned with Amazon mission to inspire kids’ related programming at the studio. 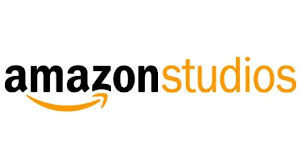 In 2008 Amazon has produced his first film with 20 th century fox.

The movie was “The Stolen Child”. After few days Amazon have acquired spike lee’s new film Chi-Req and it was called first original amazon movie.

The studio received a good number of response by getting more than 10,000 screen ply  by 2012 September.

By March 2013 23 films and 26 television series were in the way of active development.

“Transparent” was the first show to win Golden Globe award for the best series. Amazon studio was the first streaming service for getting nomination for Academy Awards.

The movie “Salesman” won the Oscar for best foreign movie. Another movie “Manchester by the Sea” was also nominated for six academy awards.

But out of six they have won two Academy awards for best actor And for the original screen ply. Amazon also have developed comics book series “Blackburn Burrow”.

After getting a good feedback they have decided to convert it into a film.

Amazon has decided to move into a self distributing company for its movies.

They have decided to convert themselves into a fully fledged film studio. They will release the movie “Wonder Wheels” without any distribution partner.

After the partnership with “ROOTS” the famous Gimmy winning Hip Hop brand, Amazon has look to enter into feature animation business.

And obviously they have a close eye on the merchandising figure of their first project.

The Story of a non conformist teenage girl who is actually a cat lover.

The character “Emily” was created by Rob Reger.

The character has a peak popularity among the kids. In late 1990 it was a famous comic character.

Several retail stores wanted to merchandise and develop the character as service of books and comics.

By the current time bollywood also attempted to give a second life into the retail brand by bringing her on screen. But it was not worthy at all.

The adoption had failed to move past development.

Now days the feature right have reverted back to Dark Horse Entertainment,

The publisher has set it up with amazon studio as an animated feature project.

Hollywood Reporter stated that the new version will keep an authentic edge to the project.

The project does not have any director, producer and any famous star cast.

What so ever, we are thinking about “Emily the Stranger” as a feature concept.

But beside this the most impactful news is Amazon, one of the ten largest companies in the United States.

Amazon will save a best footmark in the feature animation market like Netflixs.

Amazon is looking to develop programming for their Amazon Instant Video feature.

Amozon has not announcing their plans to get into the original business.

But they are also reaching out publically to Television writers and creators to get the ideas from them for the show.

Roy Price the director of Amazon studio has announced that they want to discover great talents and produce them in a audience loving way.

They are very excited to invite writers, Animators and directors for developing the original series.

According to the critics cost of entering to this arena is not at all remarkable.

Some decades ago when the industry needed a good financial support to build the infrastructure there was no body.

Now there are numbers of studios came up with their modern set up to produce high end feature Animation.

And for upcoming days many more production houses and retailers wanted to get into this highly desirable Animation industry.

Now India’s some very popular kid series have create a blast on youtube.

So we can proudly say that like other’s country India also stepped in the world for the kids entertainment.