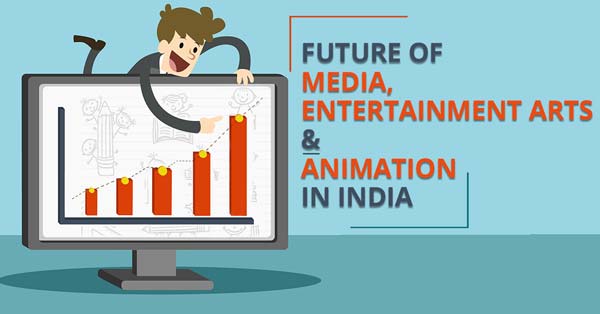 Animation, at its core, is the process of creating motion.

If we are being technical about it, it involves an illusion of motion that is created by producing a series of images (or ‘frames’) that show a sequence of poses with slight changes from one image to the next in order to make a complete action. As a form of art, it has existed for thousands of years.

The earliest evidence of animation is found in cave paintings, which depict people and animals with several legs superimposed on one body to imply motion.

Since then, the concept of sequential drawing has taken on different shapes and forms: the phenakistoscope (a rotating disc with a sequence of images along the edges), the kineograph (better known as the flip book), the cinematograph (or film camera), hand-drawn and cel animation (also known as traditional or classical animation), and modern-day digital animation through computer software in a virtual environment (both two- and three-dimensional). 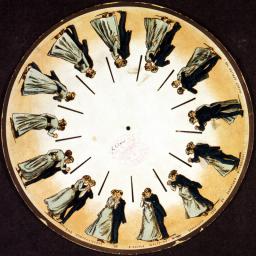 The phenakistoscope, showing an animation of two people dancing. 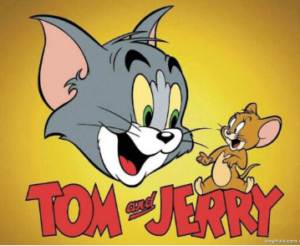 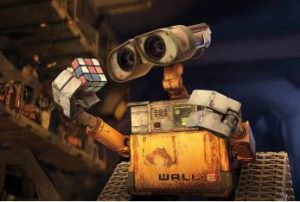 Animation as a medium for visual media became very popular on television with ‘cartoons’ such as Tom and Jerry, The Flintstones, Looney Toons and Scooby Doo, and the hit films made by The Walt Disney Company from the 1970s onwards.

Snow White and the Seven Dwarfs, The Little Mermaid, The Lion King and Beauty and the Beast are films that we marvel at even today. Toy Story was the first animated film made entirely using computer software.

Since then there have been several gems of animated films that are made digitally in 3D, like The Incredibles, Ratatouille, Wall-E, Zootopia and more. The animation industry is booming, and without further ado, let us look at some signs that will help you understand if animation is the right-fit career for you.

Creating and creativity is the heart and soul of every form of art, including animation. The purpose of art is to evoke emotion in the beholder, meaning that the aim of an artist when making a work of art is not just to represent his or her own thoughts and feelings, but to create them in someone who is an audience as well.

As a song lyric goes, “a story told that can’t be real… somehow must reflect the truth we feel“. Animation is a visual form of expression, and since sight is the most powerful sense for human beings, creativity can go a long way in leaving an impact. And if you enjoy it, not even the sky is the limit.

Do you find yourself thinking? ‘Hey! To make it seems as though my character is walking, he should be in such and such pose’? If you draw, then you must have had such a thought at some time or another.

Aesthetics or appeal (including visual appeal and presentation) is a crucial part of media, and of animation. Staging and posing are among the basic principles of animation, meaning that if you have an idea of how a character should look, stand, sit – or in a more general way, what shape the character or object’s body should be in – while performing a certain action in a way that a viewer can easily understand, you have an edge in animating.

Also important knows the line of action for any movement. Honing this skill is easy: observe things around you! 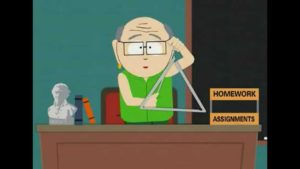 For a practical task to be done to its maximum potential, it is necessary that there is a theoretical backing to supplement it.

In addition to being creative and knowing how things move, there are certain rules that are followed when creating an animated sequence – regardless of the mode it is made in.

These rules are called the principles of animation, and they can help you produce a good and appealing clip. MAAC is here to help you brush up on these principles through its various courses in 2D and 3D animation. 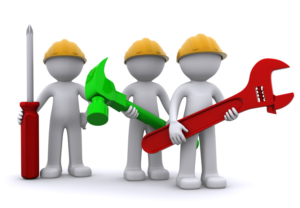 Nowadays, both 2D and 3D animation are done digitally – i.e. on a computer using animating software – in most studios. For 2D animation, Adobe Flash is most commonly used, while for 3D animation, Autodesk Maya is the preferred choice.

This software can be mastered with some guidance and practice, which MAAC is ready to provide you with through tailor-made courses depending on which type of animation you want to learn and perfect. 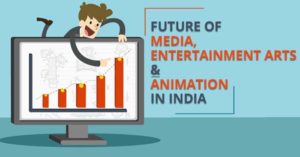 If you turn on the TV, you are guaranteed to come across at least one instance where animation has been used. With popular kids’ TV shows made in India like Chhota Bheem, Mighty Raju, Pakdam Pakdai and Motu Patlu airing episodes regularly, the animation industry in India is growing steadily.

If you don’t want to work in TV, there studios that work on film projects, both Indian and international. You could even look for web-based animation series to work on – or start your own if you are feeling entrepreneurial.

There is no dearth of work, only of workers… so it is up to you to step up and choose to follow your career in the realm of animation. Here, too, MAAC will guide you towards the work environment that you prefer.

The best thing about animation is that it’s not just limited to one form of media, nor is it only used to create purely animated content.

Animation is applied not only for cartoons, but also in visual effects to create computer-generated characters and moving objects.

And visual effects are used in media ranging from advertisements to TV serials to films and web content. You can create different styles of animation by manipulating the number of frames in every second of action to create stop-motion.

Feature films like Fantastic Mr. Fox and Kubo and the Two Strings were created using traditional stop motion, which used actual models that are manipulated physically and captured on camera. Conversely, films like The Emperor’s New Groove and Warner Bros.

The Iron Giant are full animated, meaning each of the 24 frames in one second’s footage of the films is drawn. Also, there are films like Who Framed Roger Rabbit and Space Jam, which combine animation with live-action. 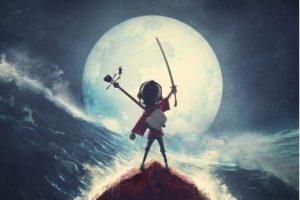 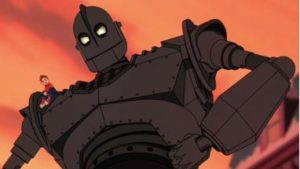 So then, what are you waiting for? Jump into the fray and start building your career as an animator today!

With MAAC Chowringhee | Rashbehari | Kakugachi by your side, and the bright future that the industry holds, you simply can’t go wrong! 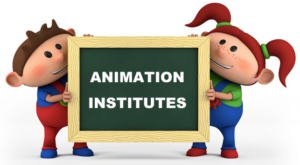 335 Comments on “6 SIGNS YOU SHOULD BE WORKING IN ANIMATION”