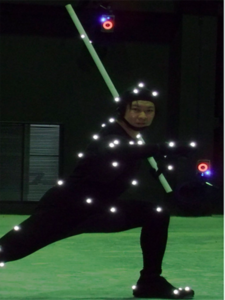 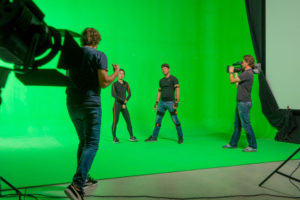 530 Comments on “Motion Capture: The Technology That Makes Work Easy For Animator”

Leave a Reply to Nothing here Cancel reply