“If you don’t have my vivid imagination you couldn’t do my job”, says the super talented VFX supervisor of “Games of Thrones” series Joe Bauer.

With the help of VFX they were able to manufacture worlds which are much larger than what could have been created on a sound stage or location. A visual effect acts as that end of the story telling which allows us to through the imagination of the writer, producer and director for eg: 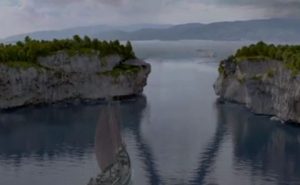 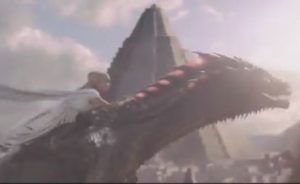 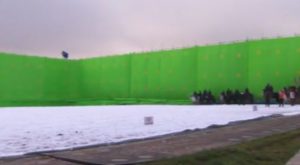 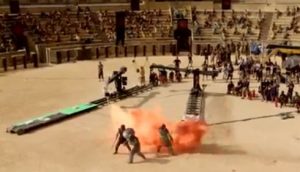 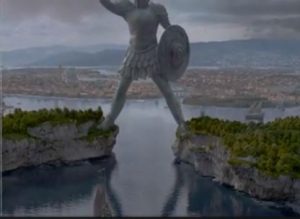 VFX industry have become very computer reliant technology but shooting with organic element like fire breathing dragons ,fire and the interaction between the stunt players was a real  challenge for the team.

The best compliment to be received for VFX is to show the invisible, the work has to be really really great as we cannot expect the audience to miss a blink and that’s the reason the things that have been depicted in the series have got bigger and better. 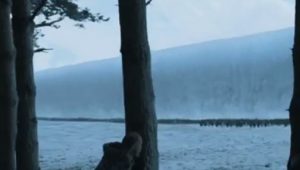 The team shoots for three units before it use to shoot in two units. They had 800 shots in season three, 2000 in season 5.A team of five highly creative directors are shooting in five different continents.

This season have introduced mammoths, skeleton coming out of the ground or special powers this season employees all of them. The VFX shots of season 6 are outlanders and outrageous in true sense. 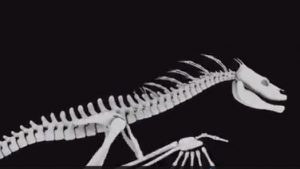 VFX is a comprehensive course comprising of all you need to build a rocking career in visual effects for films, television, news channels etc. We at MAAC Animation Kolkata provide our students with hands on experience while working in a studio like environment.