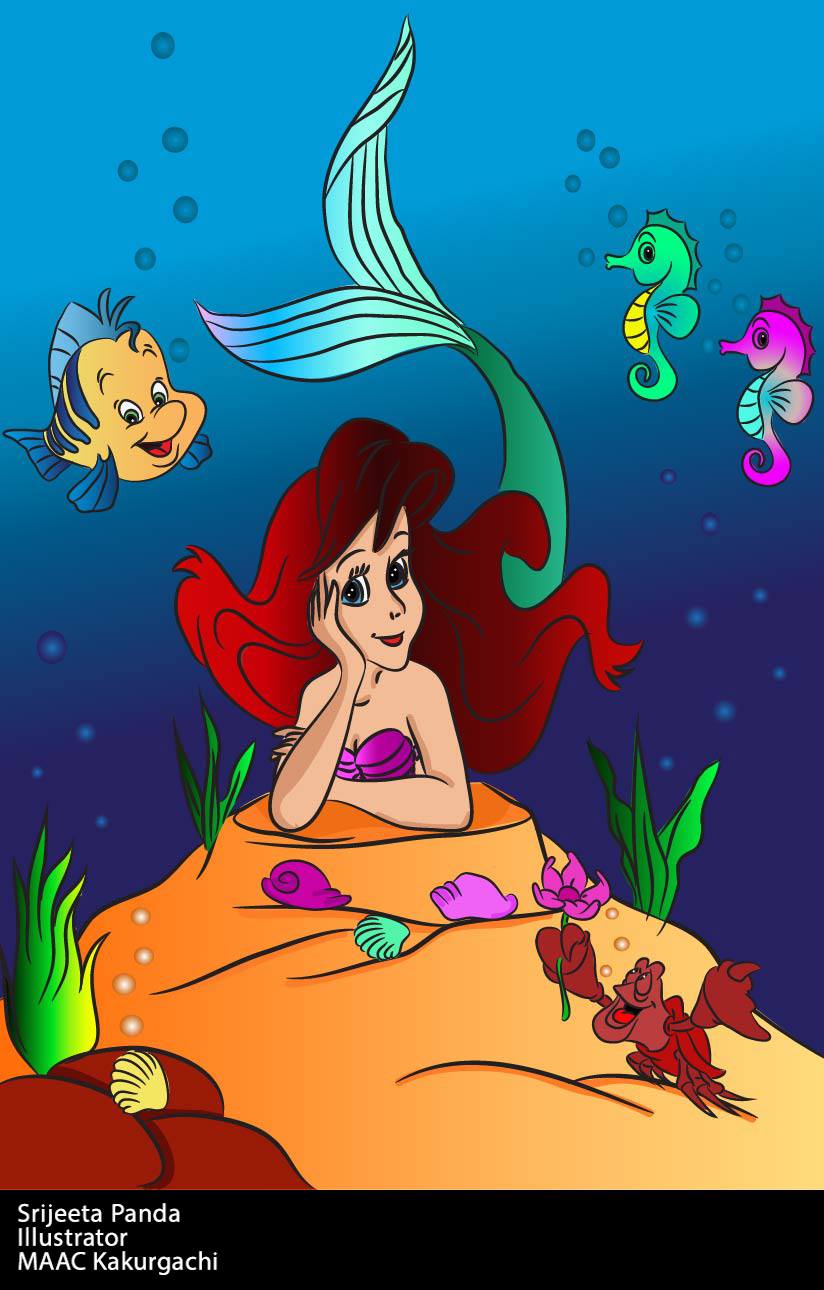 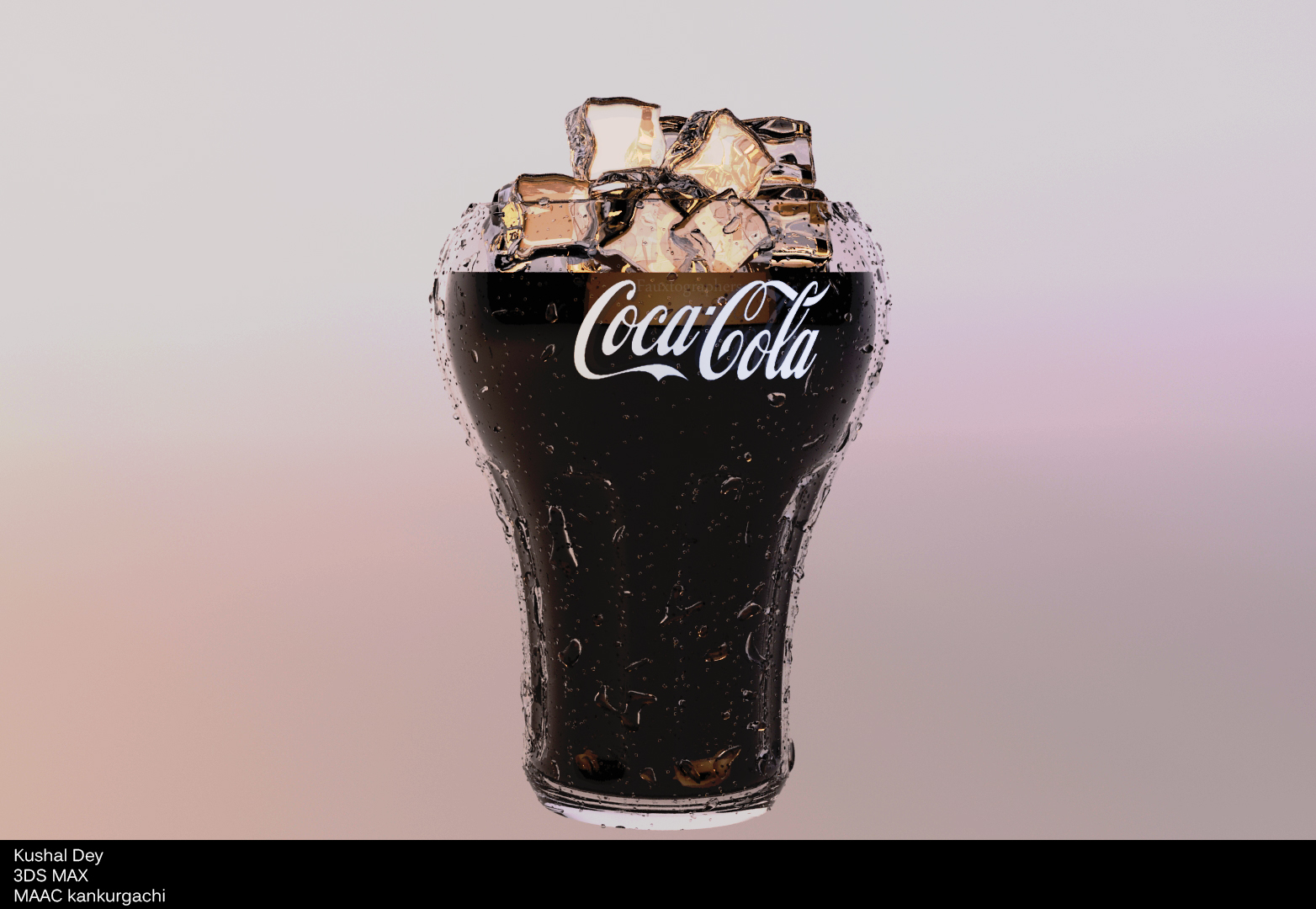 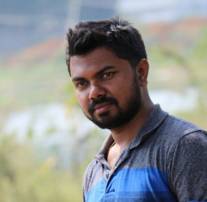 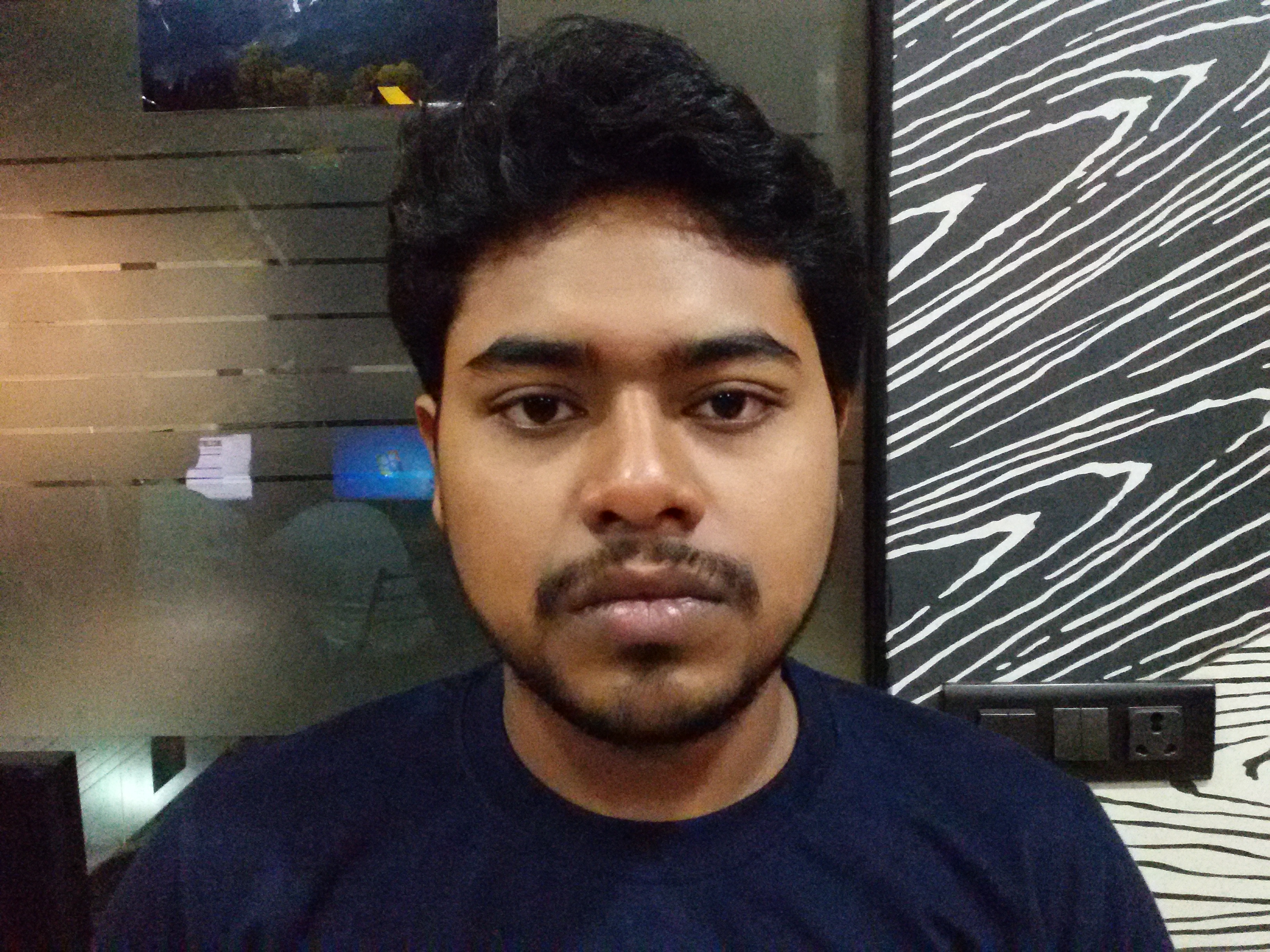 12 Comments on “INTERVIEW OF OUR AWESOME TRAINEE @MAAC CHOWRINGHEE”