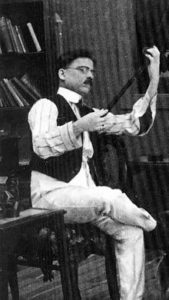 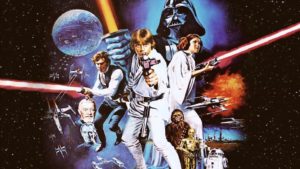 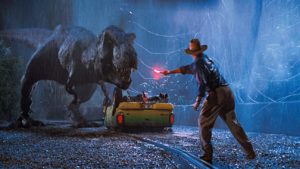 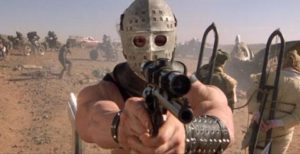 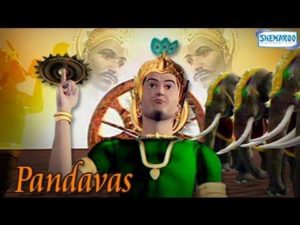 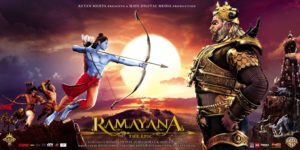 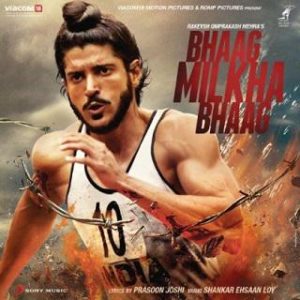 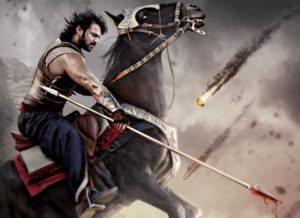 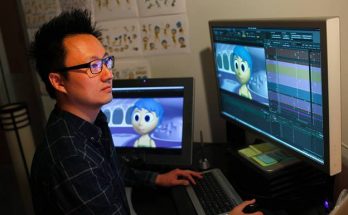 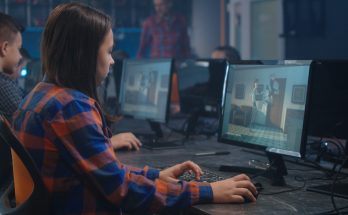 258 Comments on “The Evolution of Animation & VFX In Indian Cinema”