In the present era, India is an up-and-coming country with its express progress of 3D Animation and Visual Effects in media and entertainment industry. 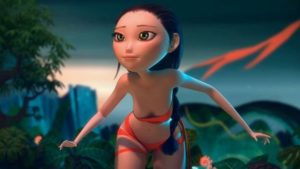 Furthermore, with the arrival of the speedy 3G and 4G services, it has turned out to be a godsend to the Animation industry to grow to a much higher extent rapidly.

Equivalent to the media industry, Visual Effects and Animation industry are quickly rising as a vital part of movie making, filmmaking, TV series, episodes and many more.

The Animation is essential in advanced work carried out by the different Indian studios, and it has bombarded on to the entire global Animation scenario these days.

As a consequence, the Animation and VFX industry continues to progressively grow global acceptance with the existing and new Indian talents emerging from every nook and corner of the world.

The animation is of two types, 2D Animation and 3D Animation.

In today’s blog, we are going to discuss the various elements of 3D Animation and its implementation.

This blog is presented to the readers to acquaint them with the knowledge of three-dimensional Animations and its diverse scope in the field of Entertainment industry.

What is 3D Animation? 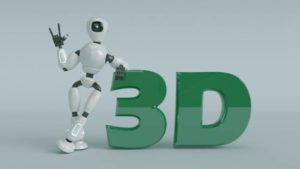 Prior understanding 3D Animation one is required to comprehend what Animation is.

The animation is all about the art of generating a sequence of drawings or pictures which is taken by the method of simulation procedure for producing movement.

The above process is done by sequencing consecutive frames that can stimulate motion by each image showing the subsequent images in a steady series of steps.

Coming to 3D, animation that is created with the help of the three-dimensional moving images is called 3D Animation.

3D Animation is not that easy to proceed.

It needs a lot of technicalities and focuses to execute 3D.

It is a process of producing 3D in a sequential way and the process is divided into three major subdivisions.

These three master subdivisions are modelling, layout and animation and rendering. 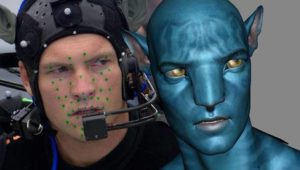 3D Animation is an interesting field to acknowledge and in the recent era, 3D Animation has preoccupied a major part of the Entertainment Industry.

The Fundamentals of 3D Animation 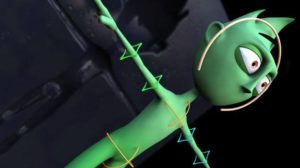 Near the beginning of the 1930s, the animators at Walt Disney Studios followed 12 principles of Animation while working on 3D.

A synopsis of the 12 principles can be acting, directing, characterizing reality, construing physics and editing.

However, these  animation principles were done to produce comic applications; today it can be useful in various other realistic characters also.

An allover delineation of the Animation is vital as it helps to drag out the plan and the storyboard.

Sometimes even an ordinary animation would be effective if the story seems plausible and good.

In contrast, it is sometimes seen that even the best animation tools and techniques do not turn out effective if the story is monotonous. 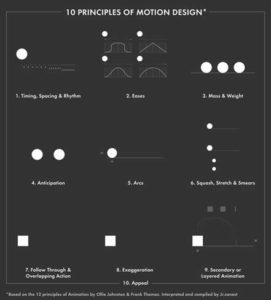 There are some relevant motion principles which are to be followed while working with 3D Animation. 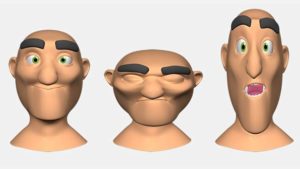 One of the significant regulations of the 3D Animation is “Squash and Stretch”.

Squash and Stretch are beneficial in exaggerating body formations for the purpose of comedic effect.

Anticipation is the basic principle of the 3D Animation.

It offers to direct the audience’s eyes towards the forthcoming action. 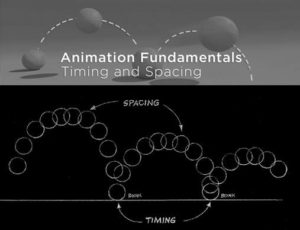 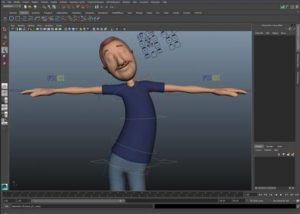 The standard of strong animation implies considering frames in three-dimensional space, giving them volume and weight.

However, present-day animators draw less as they have got the console level of computer facilities.

Solid rigging and modeling help to emphasize a lucid illustration of the shapes and figures. 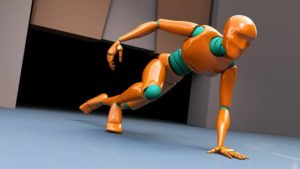 Straight Ahead and Pose to Pose are the two ways to deal with the authentic animation process. 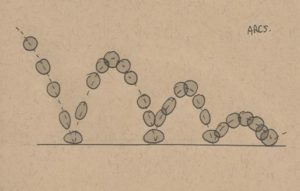 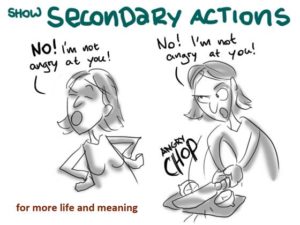 As the saying goes smaller things get together to make something large. Similar is the idea here in case of secondary action.

On this front, a secondary motion utilizes smaller motions to complement the main action by means of layers. 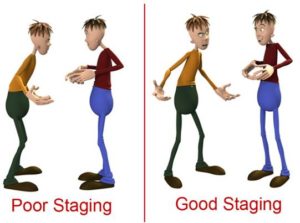 Staging is known in theatres and films. Staging must be prepared by using the characters’ poses to set the mood and atmosphere of the audience.

Slow In and Slow Out 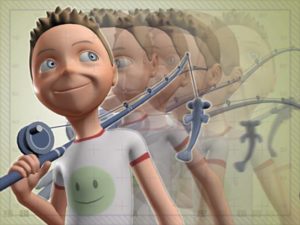 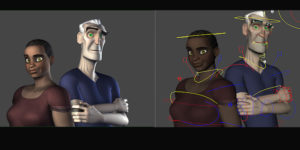 The characters are made to act, staged and created with a unique personality that will interest the audience/viewers to the core of the story.

The qualities and personality are drawn in such a way that will connect and relate to the audience. 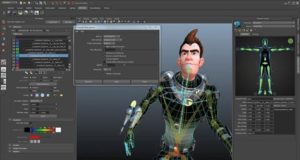 Thus it can be concluded that there are numerous elements of 3D Animation. 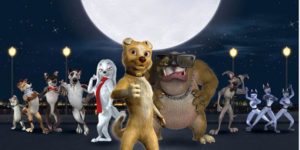 This blog is designed by MAAC Chowringhee, MAAC Rashbehari and MAAC  Ultadanga in a way that educates the trainee 3D practitioners or curious readers about the diverse spectrum of 3D Animation.

So when you are searching for 3D and its several other aspects you have landed at the right place, MAAC Kolkata.

We ensure placement guarantee to our students to relevant production houses in India.